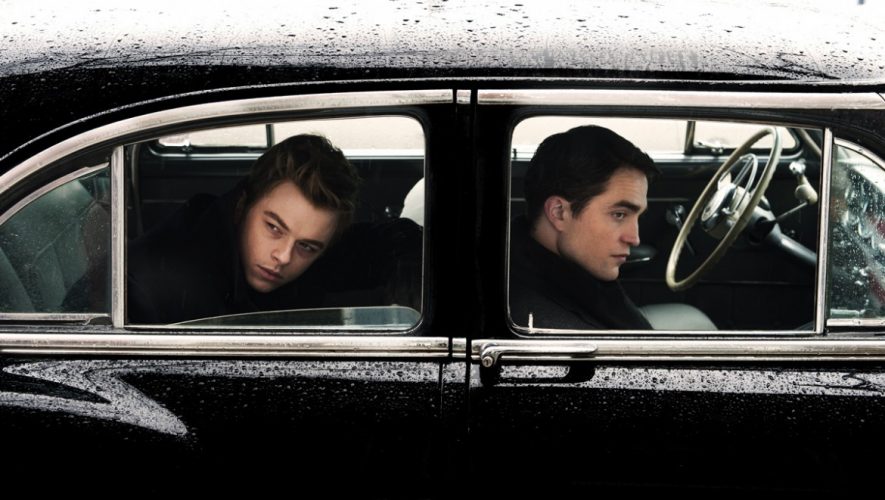 If you were like me and your only association with James Dean would be his most famous movie, Rebel Without a Cause, you are in a pretty good place if you’re planning to catch Life. It is amazing how Dean as a star, shone so bright and fizzled out twice as fast. Yet, his name still lingers till this day.

In Life, we are treated with a very light touch biographical drama which encompasses the interactions between Photographer Dennis Stock (Robert Pattinson) and James Dean (Dane DeHaan). While the 1950s might have looked different, the motivations behind each character are still very much relatable even in the present. 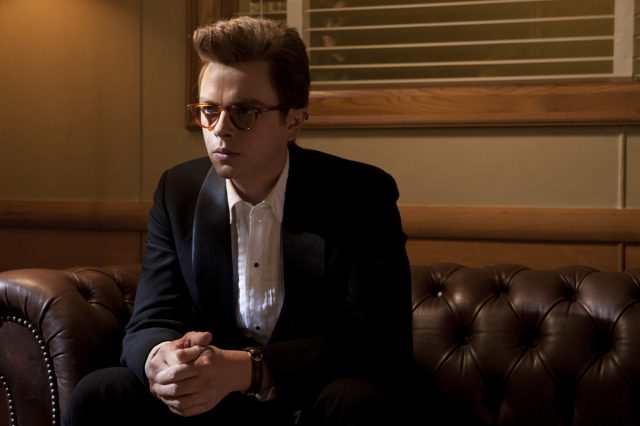 Depending on which stage in your life you might be at, Stock and Dean illustrate to us that sometimes, even the greatest of individuals go through personal trials and tribulations invisible to the public eye. If the phrase “Be Kind; Everyone You Meet is Fighting a Hard Battle” rings a bell, this movie exemplifies that. We see Dean struggling for recognition in the world of show business and having to please Jack Warner (Ben Kingsley), bigwig of Warner Brothers, by having to heed the studio’s wishes. On the flip side, we see Stock working his way up in the media business and by oft chance meets James Dean whom he correctly identifies as a star in the making.

Two individuals, climbing their way to the top and seeking to make their mark in the world. Does it sound remotely familiar to anyone? I’m sure that at some point or another in our lives, we do often stop and wonder if the daily grind is really worth it and at what cost. 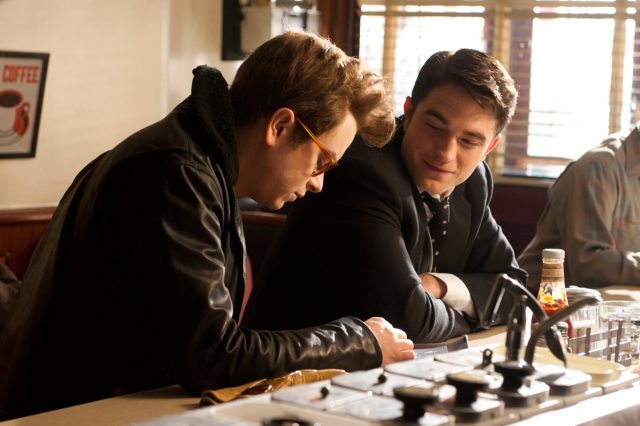 Throughout the film, we see how Dean and Stock struggle with each other by testing the power balance of their relationship. Each individual has much to gain from the other, but yet they both hold back. The one who places too much on the table folds and we see this invisible tug-of-war going on until both of them realize that there really isn’t much to lose.

For most of the film, Dean does play the rebel pretty well but it’s just his movie star personality that he uses as a shield against individuals like his agent and, to an extent, Stock as they all just want something out of Dean. While Stock and Dean might be on opposite sides of the same coin, Stocks’ motivations and backstory in the movie does not come through in the writing and it’s harder to feel any sympathy for the personality.

While it really seems like a trope in which two individuals seemingly need to go on a journey to better understand each other, we do really see James Dean’s real character shine through as he makes his way home to the family farm together with Dennis Stock.

It is at home and in Dean’s moment of vulnerability, we see Stock capturing every single moment with his camera and with it is where Stock gets his money shot. Cliche as it sounds, Robert Pattinson is unable to shake his Twilight vibe and he comes across almost like a voyeuristic vampire, intent on cataloging Dean’s soul.

The things that movie stars and celebrity photographers have to do just to get ahead of the game, they aren’t so different from you and me. I guess that’s just life for you.

READ ALSO:  Snowpiercer TV Series Drops On 17 May On TNT

Hardly a cranial journey, Life is a straightforward light-touch movie. You won’t need to be a fan of James Dean to enjoy it but it will leave your inspired for your journey in life ahead.

Watch out villains of Gotham City.