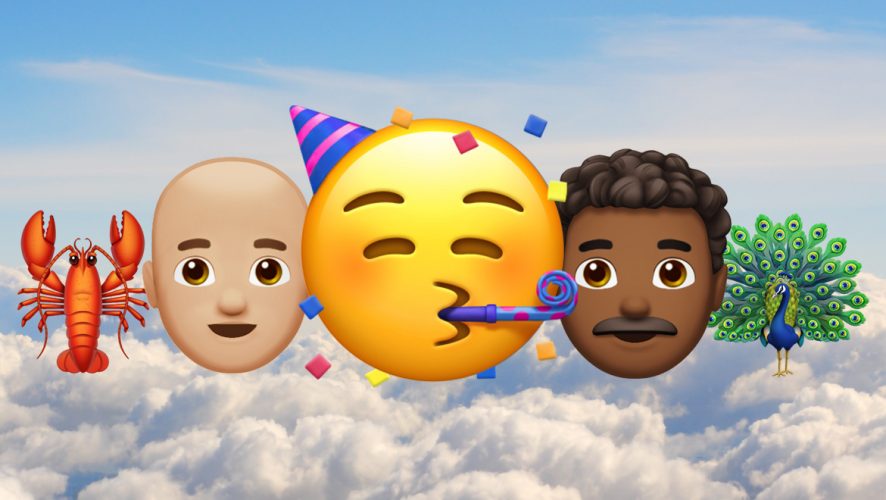 It’s 2018 and emojis are serious business. Don’t believe us? The fact that someone in Hollywood greenlit an actual movie based on emojis should be sufficient for someone to give a damn about those ideograms and smileys.

As Apple is not about to make the same mistake as Hollywood, they’re keeping things simple and lending their own unique take on Emoji 11.0 releasing sometime this year. Here’s a small sampling on what to expect – 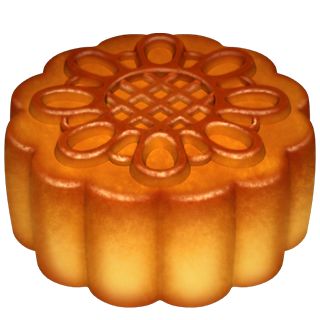 Yes, that’s an actual mooncake. Something that might be alien to the western audiences, this is an emoji that’s totally for Apple’s Chinese users out there. When zoomed in, it might look distinctively like the lard-filled goodness all Asians might be familiar with, this emoji might look like an ornate cookie when used in a text. As an Asian, we’ll take my victories as they come along. 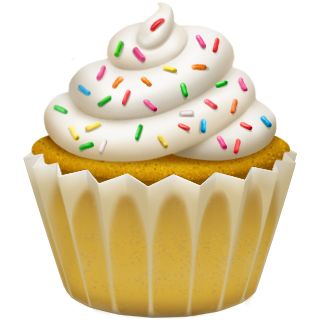 The food emojis don’t stop there as well. And it makes you wonder why after all this time we do not have a cupcake, mango, and an anatomically correct lobster with 4 legs until now. Yes, there was actual controversy when the first version of the lobster emoji was released with only 3 pairs of legs. Apple is more than aware of the brickbats and they have ensured their release will make lobster fans around the world nod their heads in approval.

What’s interesting about this release is how the new bald and white hair emoji folk look. If you’re like us and thought these look like Storm from the X-Men and Okoye from Black Panther, you’re a geek after our own hearts. 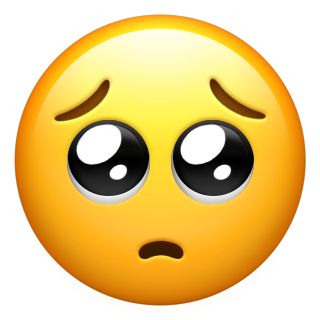 This is our face before a massive verbal shellacking. Something totally relatable and an event we’d all like to avoid. Apple is spot on in capturing the amount of dread in those eyes. 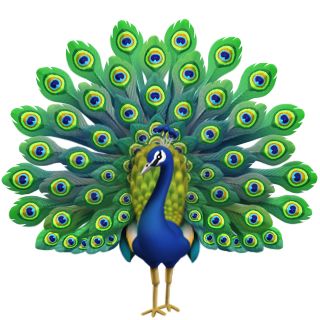 With so much detail going into their new peacock, we cannot imagine how much effort was put in by Apple into a micro graphic representation. At times it might be too much work to expend but Apple clearly believes in sparing no expense (and time).

These emojis are but a taste of what Apple users can expect in an upcoming update coming to iPhone, iPad, Apple Watch and Mac as part of the Unicode 11.0 release for 2018. Based on historical trends, these new emojis should make an appearance sometime between September – December 2018 so do stay tuned!

You can swiftly develop your own apps now.