The special will feature conversations between the cast members, details about their experiences on set, and in-depth interviews. Even though it has been two decades, the Wizarding World is still going strong, with the third Fantastic Beasts film releasing in 2022, a possible The Cursed Child film, and a potential new live-action series in the works.

However, this 20th anniversary of the series’ first film, Harry Potter and the Sorcerer’s Stone, coincided with a time of controversy for the series. The author of the series, J. K. Rowling, caused many fans to renounce their support for the franchise following her slew of allegedly transphobic tweets back in 2020. Rowling won’t be in the reunion special, and will only appear in archive footage.

Still, the positive impact the series has had on many Potterheads cannot be denied. For those who can’t wait to be part of the festivities, take a seat on the Secretlab Harry Potter Edition gaming chair, and celebrate the Wizarding World which has brought so much joy into the world. 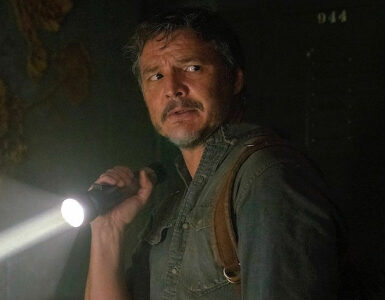