Showtime’s ambitious Halo live-action adaptation has found the perfect battleground for the showdown between humanity and our alien hostiles, The Covenant. It’s Budapest, Hungary.

And while we’re still not quite sure which part of Budapest the production team has set their eyes on, chances are it’ll be one of those sprawling nature parks sequestered away from civilisation.

Season one of Showtime's live-action drama series HALO, based on the video game franchise, is planning to begin principle photography in Budapest early June.

With principal photography set to begin in June 2019, Halo’s first season will feature ten hour-long episodes, following The Great Human-Covenant War of the 26th century that’s taken up a significant portion of the franchise’s gameplay. Showtime’s President of Programming Gary Levine has also revealed that the ever iconic Master Chief will play a leading role in the upcoming television series.

While we’re all eager to see an intergalactic battle happen on our distinctly earthly soils, we’re looking at a year’s wait at a minimum, considering the production timeline. Realistically, Halo may air sometime in 2020, assuming no wrenches are thrown into Showtime’s schedule. 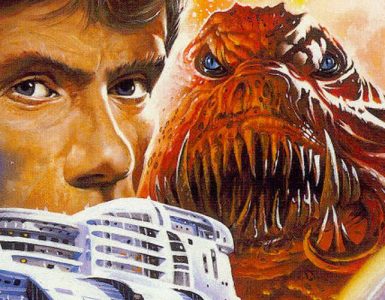 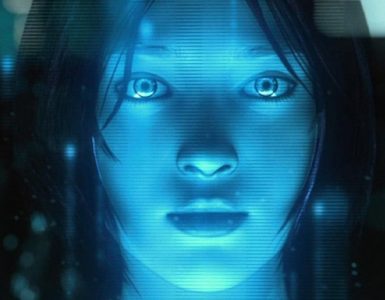 Wake up, Cortana. Chief needs you.