Gremlins Stages Comeback With An Animated Prequel In The Works

Everything has to come from somewhere, and for the PG-13 rating, its roots can be traced back to the 1984 comedy horror film Gremlins. The Steven Spielberg-led film is set to make a comeback with an animated prequel in tow, which has been given the green light over at WarnerMedia.

Titled Gremlins: Secrets of the Mogwai, the 10-episode series will follow the story of 10-year-old Sam Wing in 1920s Shanghai, who eventually grows up to be the future shop owner Mr Wing in the original movie. The narrative spans over the course of his life, and includes the memorable moments of his journey together with street thief companion Elle, such as the detailed encounter with young mogwai Gizmo.

The rest of the plot unravels as the trio goes on a quest through the Chinese countryside to return Gizmo to his family. Along the way, treasure is found, and they have to fight monsters and spirits from Chinese folklore, while standing their ground against a greedy industrialist. Of course, there’s a whole army of bloodthirsty gremlins to fend off as well.

With the Gremlins franchise becoming a successful box office hit, it comes as no surprise that word of a third installment has made their way to fans. Unfortunately, nothing remotely related to Gremlins 3 has been realised, so the streaming animated prequel will have to do for now. 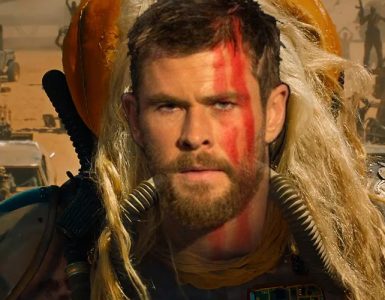 Thor is going to be the lead villain! 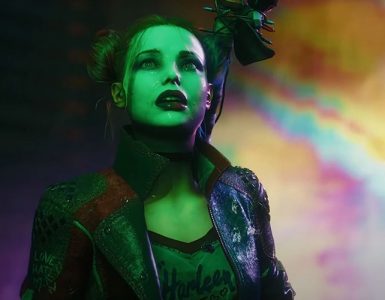 Hopefully this is the only setback for the game.