It has certainly taken a while, but we finally have more details about the upcoming Gotham Knights from Warner Bros. Games following the news that it would be delayed to October. The latest gameplay overview focuses on both Red Hood and Nightwing in Gotham Knights, and it sure looks good in action.

Narrated by Game Director Geoff Ellenor, the gameplay trailer shows off how the two heroes will move when in combat and around the environment, alongside their combat style. Nightwing leans hard on his acrobatic roots, moving around enemies quickly, using his escrima sticks to great effect. which also includes some elemental effects to add to the fun. When moving around the city, he uses a glider that looks as good as it works.

Red Hood relies on non-lethal guns to do the dirty work, using explosives to further up his damage potential when going up against crowds. A mix of both melee and ranged attacks make Red Hood a force to be reckoned with. To get around the city, Jason Todd utilises soul energy (thanks to his resurrection) to jump around and stay in the air.

Outside of cleaning up the city, the heroes will retire to the Belfry, where there is loot to go over and items to be crafted. We also catch a glimpse of the technology powering the quartet, and it seems like there will be plenty of things to get up to besides story missions when it comes to gameplay in Gotham Knights.

With Batman now out of the picture, it is up to his four proteges to take up the slack to protect the innocent from those that are no stranger to doing bad things. Street criminals are a dime a dozen, but it is the Court of Owls that is truly a threat. Hopefully, we will see more about this shadowy organisation in the near future, alongside more details about Batgirl and Robin.

Another important thing to note is that there will no longer be last-generation versions of the game. Alongside the gameplay trailer, WB Games has also announced that those versions have been cancelled in order to “provide players with the best possible gameplay experience.” 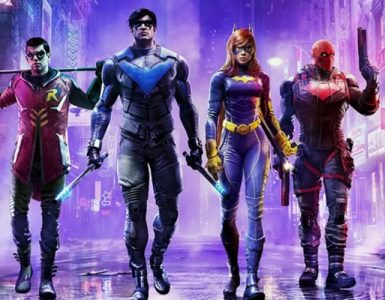 Suit up for an adventure. 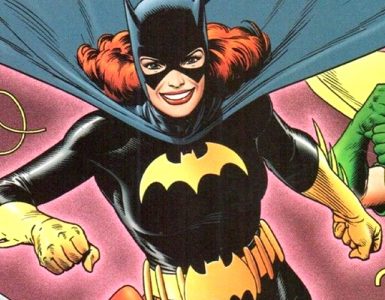