First announced in January, Google has finally rolled out its newest transcription feature for Google Translate on Android as part of an update to the AI-powered mobile app.

Much like Otter, users will be able to record spoken words in one language and have it translated into text. Though what’s special about Google’s new Transcribe feature is how it can work in real-time without any processing delay, and in eight different languages.

The feature will be rolling out starting today and will be available to all users by the end of the week. The eight languages currently available for transcription includes English, French, German, Hindi, Portuguese, Russian, Spanish, and Thai.

This means it’ll be easier for you to transcribe speeches, lectures, and even pre-recorded audio. Though Google has told The Verge that the feature currently does not support the ability to upload audio files for transcription, users can still listen to a pre-recorded audio, such as from another phone or a laptop.

According to Google, this feature came about after they realised that Google Translate couldn’t cater to longer translated discussions such as speeches during a conference, or a lecture.

“We identified that gap and consider it an important part of human communication. This feature that transcribes audio into translated text fills that gap,” said a Google spokesperson.

Users will also be able to customise the text size, theme, and ability to show the “original text” in the event that a different language is being used.

This new feature is currently unavailable on the iOS Google Translate app though Google says it does plan to bring it over to iOS in the future.

There's no excuse to getting lost now. 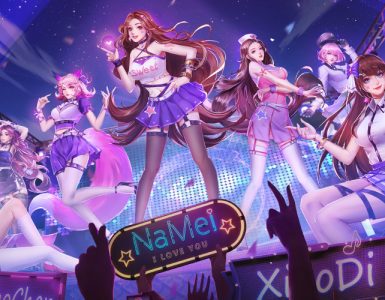