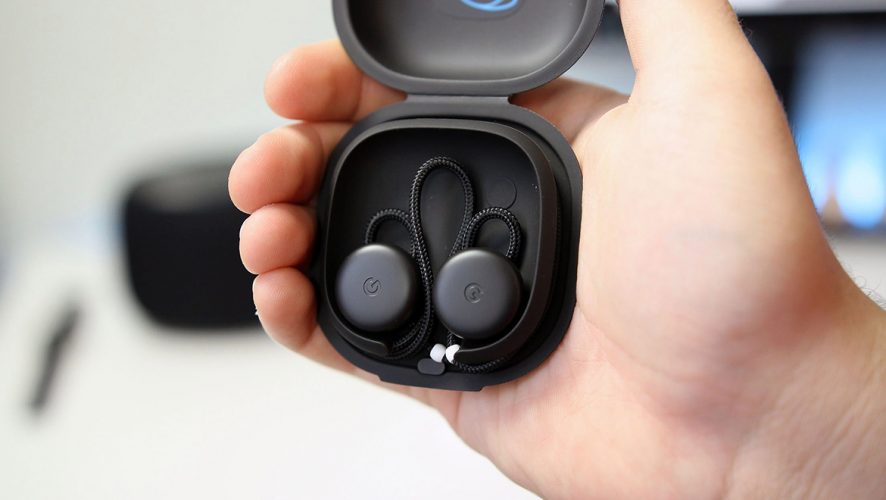 Google Pixel Buds Launches in Singapore Through Singtel and Lazada

Tangled earpieces and long wires that snag easily onto bag zippers on a crowded bus are becoming less of a common sight. In an era of jack-less gadgets and where less is more, users are slowly adopting the use of wireless devices in their everyday lives.

With Google’s first-ever wireless headphones, the list is set to increase – in Singapore, at least.

The first Southeast Asian market to launch the Google Pixel Buds puts its price tag at S$238 in Singtel Retail Shops and online.

The Pixel Buds enables users to get real-time translation in 40 languages and also caters up to five hours of listening time with just a single charge. This is especially handy in the melting pot that is Singapore and while travelling overseas.

Attempting to become a polyglot over the weekend. The new Google Pixel Buds are an interesting initiative by Google to help folks speak pretty much everyone in the world. #madebygoogle #pixelperfect #google #teampixel #pixel #pixelbuds #pixel2xl #igsg #tech #translate #audio #futuretech

The process is made easy too. Select Google Translate, touch and hold the right earbud. Say “Help me speak [Language]”; three simple steps. The words are then captured, and the translated version will play through the Pixel’s speaker. Don’t understand the foreign phrases someone is spewing at you? Well, a direct translation right in your ear is in order.

Where the Pixel Buds truly shine, however, is its compatibility with Google Assistant enabled Android devices. Users are able to get instant help from the Google Assistant just with a touch of the right earbud, such as directional instructions to a destination, alerts of upcoming events, or the reading of incoming messages. Device pairing? No problem. Open a nearby charging case to connect with a single tap. Fast and simple.

The catch? You’d need an active Internet connection for all this magic to work. It’s Google after all.

Interested parties may purchase from Singtel starting December 13, or pre-order on Lazada to receive the Pixel Buds as soon as December 26.