The alpha version currently only has 15 songs to choose from, all popular tunes from the arcade version of Dance Dance Revolution V. The game will also feature a range of difficulties from Beginner to Expert, and even an unlockable Challenge tier to really put your skills to the test.

Unlike the arcade version, the PC take on the rhythm game will be much simpler, players can choose to play using only the four arrow keys on the keyboard. Or if they have an actual DDR mat gathering dust somewhere in the house, now is the time to whip it out and connect it to the PC.

However, Konami notes that connecting a DDR mat to play “is not guaranteed to work perfectly, but if you are interested, try it.” (via PC Gamer)

The full game is set to release sometime later this year. 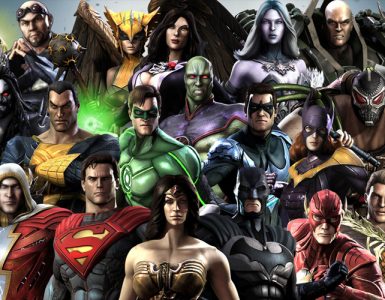 Injustice: Gods Among Us Ultimate Edition Is Free For Keeps On Steam

You have 6 days to download and keep it, forever. 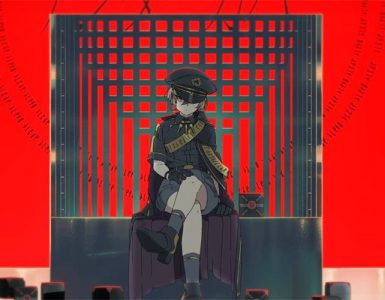 Are the killers worthy of being forgiven?

Claim it for keeps before its gone!