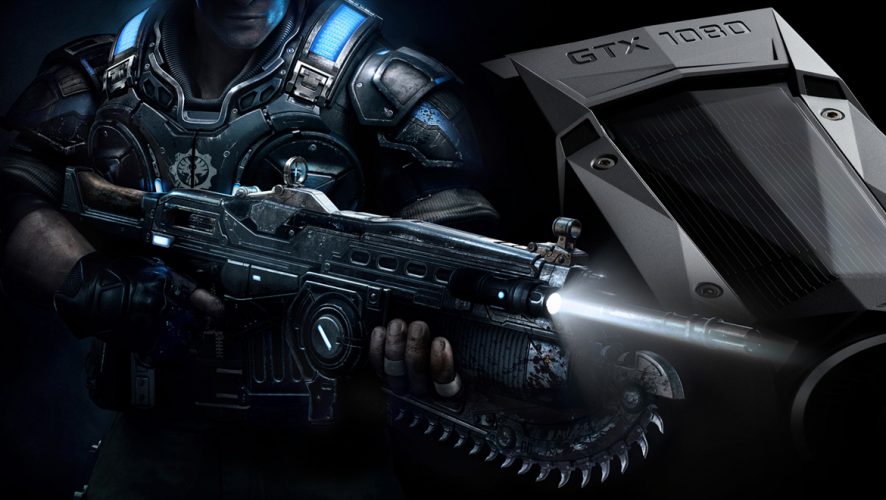 Get the Latest NVIDIA Graphics Card, Play Gears of War 4 for FREE

Planning to upgrade your gaming rig? Here’s a way to get the best FPS, and even get to play the latest Gears of War 4 game for free on both the PC and the Xbox One. Hardware maker NVIDIA is running a promotion where new owners of a GeForce GTX 1080 or GTX 1070 graphics cards will also receive a copy of Gears of War 4.

And it doesn’t matter if you buy the card on its own, or if the card comes installed in a laptop or desktop in stores – any purchase of a new card nets you Gears of War 4.

You can get great FPS with these new cards, because they run on new architecture, Pascal, designed by NVIDIA. It uses a a smaller amount of transistors but is still capable of maintaining amazing performance. It has been designed to handle the latest in cutting edge gaming technology: 4K, virtual reality and HDR gaming. Pascal also has lower energy consumption, so frag away without worrying about sky high electrical bills.

Prior to the introduction of NVIDIA’s latest cards, the only way to game at 4K resolution would be to get multiple cards and SLI your rig. But with the new cards, you can save money and space. Affordable 4K displays have also fallen in price over the past few years so it might be the right time to get a 4K monitor to make full use of your new graphics card’s power.

If you have a 4K TV, it’s time to make full use of it with a gaming PC just for the living room to ensure almost pixel on the screen is working hard for your entertainment. Once again, NVIDIA’s new graphics card would shine easily in these instances. Stop using under-powered console or set-up boxes if you can afford it, as the 1070 or 1080 will definitely up your enjoyment factor by leaps and bounds.

Wait, so if NVIDIA is selling graphics cards for PCs, where does the Xbox One come in? Gears of War 4 is actually one of the first Cross-Play titles from Microsoft Cross-Play, which means that PC game players who get the game will also get a code for the Xbox One version, and vice versa.

Cross-Play is more than just giving players two copies of the same game though, as the feature, which is tied to your Xbox Live account, also syncs up your game saves and achievements between both versions.

The cherry on top is that Gears of War 4 heralds the return of co-op gameplay. The folks here at Geek Culture love the feeling of running through levels and crushing a boss together with a friend on a couch. While, you can’t high five a friend online, you certainly can do so while playing Gears of War 4. With a new NVIDIA card powering your living room PC, you’ve just found the perfect reason to call a friend over for a gaming session.

Here’s a 10-minute slice of gameplay, running at 4K resolution on a GeForce GTX 1080-powered PC, showcased at Gamescom 2016 earlier this year:

This promotion ends Oct 31, and the Gears of War 4 comes out Oct 11, so what are you waiting for? Find out more here! 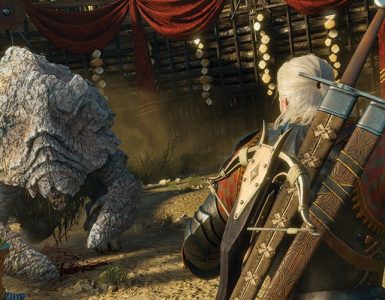 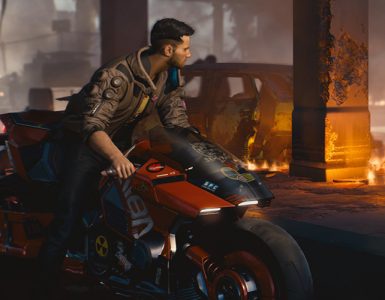 Time for some breathtaking visuals.