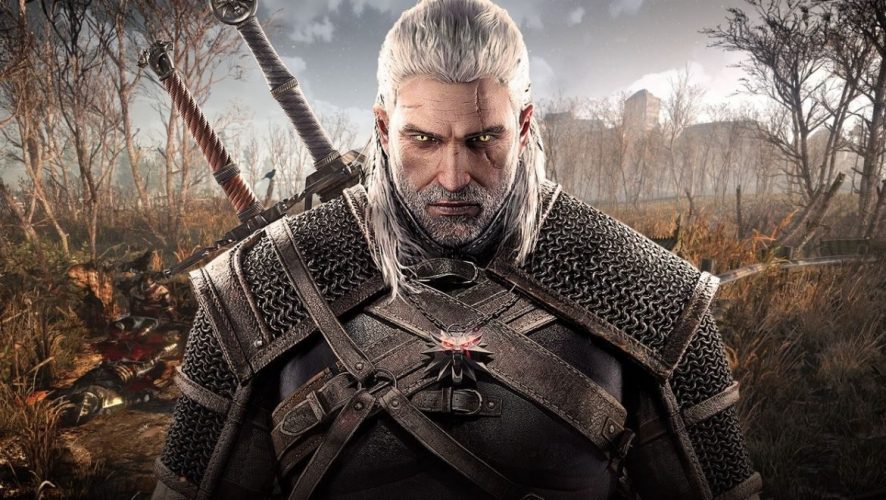 Having a crossover in games is hardly a new concept, but it’s a tried-and-tested formula that has garnered success in many cases. One such example would be the Soulcalibur series, known for its penchant of bringing in guest fighters from other titles.

It has been a tradition since the franchise’s second iteration, which saw the inclusion of Link (Legend of Zelda) and Heihachi (Tekken series) in its lineup. Subsequently, Soulcalibur 4 featured Star Wars characters Darth Vader, Yoda, and Galen Marek, with master assassin Ezio Auditore (Assassin’s Creed 2 series) making an appearance in the fifth instalment.

With such a star-studded cast, who is next on Bandai Namco’s roster to bring in even more star power for the upcoming Soulcalibur 6?

Turns out The Witcher‘s Geralt of Rivia is the man for it, should an anonymous tip strikes true.

What if Geralt was going to step out of the @witchergame for the very first time to make an appearance in one of the upcoming games later this year? pic.twitter.com/dMTn1Im6HD

While the monster slayer would undeniably be a good fit for the medieval fantasy fighter, this piece of news remains largely unconfirmed. There’s a high possibility of it becoming a reality, however, as a tweet by CD Projekt Red’s community lead Marcin Momot seems to have lent some validity to the claim.

The established relationship between Bandai Namco and CD Projeckt Red would definitely help the rumoured collaboration go on the right track as well. 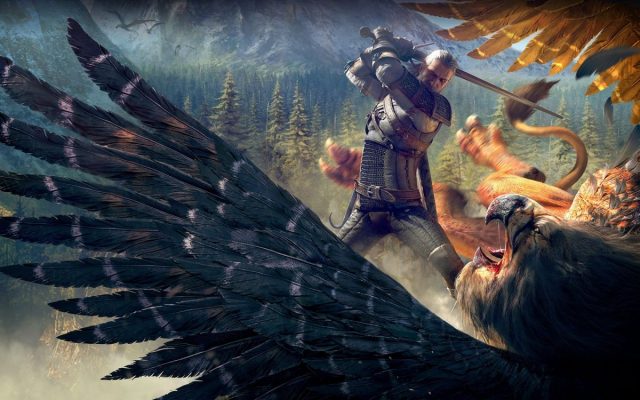 Is it finally time for Geralt to step out from The Witcher and into the world of Soulcalibur 6? If so, players should keep a look out for his astounding battle capabilities and his impressive sword-swinging skills when he joins the game lineup.

Oh, and his barbed humour, too!

Elden Ring is not just hype, it is exceptionally exciting.