GeForce NOW (GFN) powered by StarHub is the first cloud gaming service to launch in Southeast Asia. The service realises a dream that countless PC gamers have had for as long as PC gaming has been a thing.

The dream of playing the same awesome games at the highest graphical settings while away from the PC, on a commute from the east end of Singapore to the west to meet your girlfriend or boyfriend or friend of any possible variation. With low latency. Blazing speeds. And greater bandwidth. No storage space requirement. On any device. All while you are on-the-go. Too greedy?

Yes, but GFN can do all of that. Apex Legends, Destiny 2, and Ghostrunner are just a teeny, tiny sampling of the vast library of games that can be played through GFN. There are more than 1000 games, including over 80 free-to-play games from platforms such as Steam, Epic Games Store, Ubisoft Connect and GOG.com, that can be accessed across most devices, and that is already more games than most could play in two lifetimes. Oh, but because overkill isn’t a word that exists in either NVIDIA or StarHub’s dictionary, more games are added to the library every week. It’s like GFN is building up a digital Library of Alexandria, except this one exists perpetually in the cloud.

Rest assured, the games do run at 1080P, at 60FPS. So, unfortunate as it may be, there is no blaming lag when GFN subscribers are behind in, Overcooked! 2, Fortnite, and many other online multiplayer games that couldn’t be played on mobile devices before. This is how to take gaming to the next level with GeForce Now powered by StarHub. It’s like you’re carrying your PC around wherever you go, except you’re not. You’re carrying the same devices you always carried to run the games that you will be running with GFN.

Indeed, GFN works on all Apple iPhones and iPads with iOS 14.3 or later through the Safari browser, and any Android device with at least 2GB RAM and Android 5.0 or better. When playing on a mobile device, while there are on-screen controls available, it is still best to use a separate controller or gamepad for the full experience. After all, these are PC games, and the control schemes are not designed with the touchscreen in mind.

From Geek Culture’s own experience with GeForce NOW playing Rocket League on a Samsung Galaxy S21, the cloud gaming service really does live up to all its promises. For a game that relies so heavily on twitch reflexes and moment-to-moment split-second decision-making, any issue with latency and lag can be palpably felt. So when we can still score multiple goals on hapless opponents while on the service, it truly is a testament to the high quality of the service. And at the highest graphical settings, no less.

While there might be a sense of trepidation playing competitive games such as Dota 2 or Apex Legends while on GeForce NOW, players won’t have an excuse if they aren’t performing in-game on subpar hardware.

This seemingly magical feat is achieved by having the graphical processing be done by the gaming PC in the cloud, like some kind of magnanimous deity blessing service subscribers with raw processing power. Players are basically controlling the PC in the cloud. As such, as long as the network quality is good, there really is no reason to hesitate here. Good news for Singapore then, because we rank 6th on 2021’s Digital Quality of Life Index. You can play the games you’ve always wanted to, on any device.

No wonder StarHub clinched the best games experience award in Singapore: Mobile Network Experience Report June 2021. Every new subscriber will simply give them the chance to prove that they are indeed the best.

The most awesome part? GeForce NOW Powered by StarHub isn’t exclusive to StarHub customers. It is available to everyone on the sunny island. However, StarHub customers do get an exclusive rate of S$11.99/month for the service, while others will have rates starting from S$19.99/month. Of course, subscribers can cancel their subscription at any time. What are you waiting for?

If you’re highly mobile or need a stopgap before the next huge PC hardware upgrade, GeForce NOW Powered by StarHub is a viable option so you can get ahead of the game, whenever, wherever! 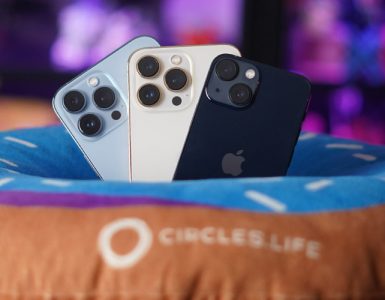 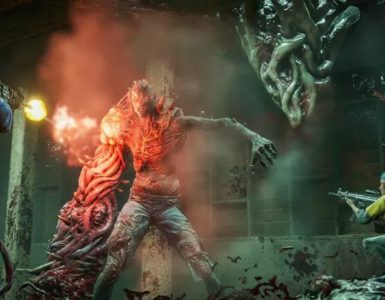 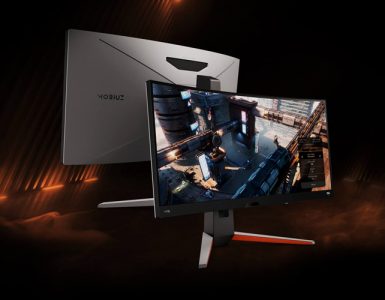