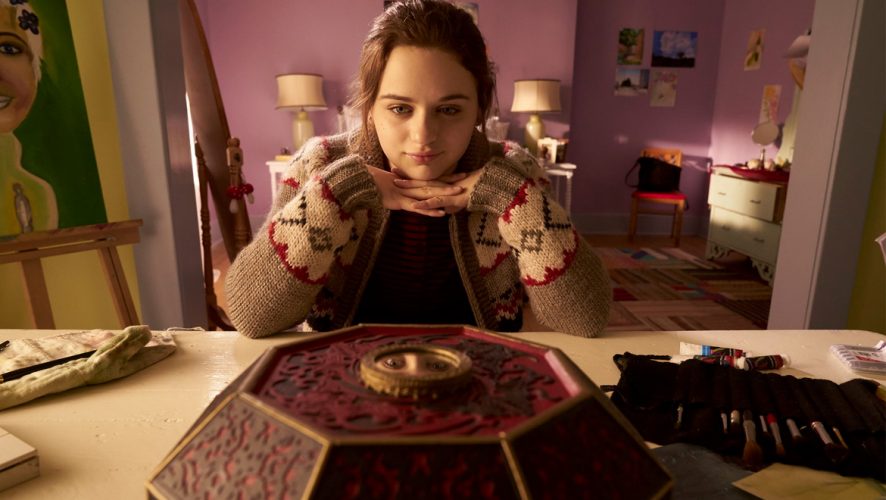 In Wish Upon, a single high school girl uses a Chinese wish box to fulfil her whims and fancies and ends up causing death. You could think of it as Final Destination with a Chinese wish box – except coupled with clichéd characters, a predictable script, a sinister otherworldly force, and that PG-13 rating. What we’re left with is a mixed bag of a horror movie, instead of a more focused and brutal Final Destination-esque film.

The movie revolves around the aforementioned ancient, supernatural Chinese wish box that grants its user seven wishes. For each wish fulfilled, a blood price is paid in kind thanks to the spiritual force that resides in the box. So while it looks like a gift from the gods, the box has a much more sinister origin instead.

The user of the box is Clare, who is constantly bullied in high school. She is given the box by her father who she finds embarrassing, Jonathan (Ryan Phillippe). She jokingly makes a few wishes, and her life changes for the better: Her crush falls madly in love with her, she becomes the most popular girl in school, she suddenly inherits a massive fortune, and her father is no longer an embarrassment to her … and so on. Predictably, Clare Shannon (Joey King) gets in way too deep before she realises that the box has been slowly killing off the people closest to her. 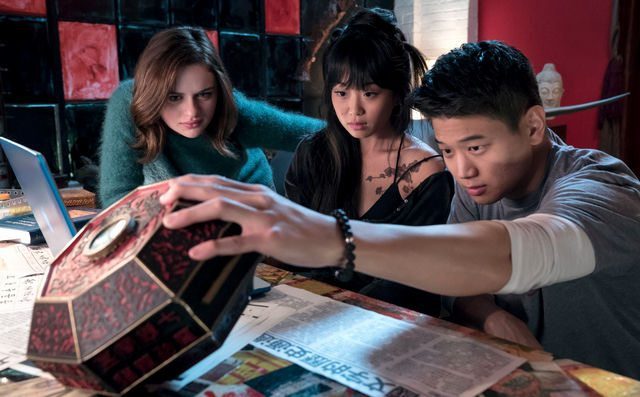 Despite the deaths piling up, Clare is still unable to connect the dots, making her an insufferable lead in this horror film. For some reason, there is a strong disconnect between realising that the wish-making might be the problem and the dilemma of keeping her new privileged way of life.

On the other hand, the wishing box – an abstract malevolent character – has its moments. While most accidents shown in detail invoke the same anxiety-filled emotions you would get from watching Final Destination, there are scenes that force the audience to guess whose time is up – the most riveting being between Clare’s father, and her best friend. That said, the nerve-wracking moment quickly unwinds once you realise that this is a PG-13 film with no blood or gore. With each death being clean, instant, or even unseen, it is difficult to feel nervous for the fate of any of the characters. 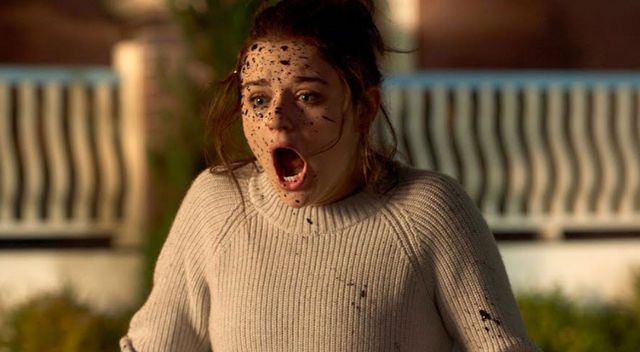 Furthermore, the wishing box’s backstory feels like a missed opportunity. With the massive amount of eastern mythology, Chinese folklore, and supernatural Asian demons that could have been incorporated to drive the story forward, Wish Upon barely touches on any of it. They could have easily provided sequel material by linking it to some ghost child unwittingly set loose in America to mess with whoever becomes its owner. That is, if anybody wants a sequel.

Wish Upon is the kind of movie you would watch if there was nothing else available in the cinemas. It isn’t outright unwatchable, but don’t go in expecting a good fright just because it is directed by the same guy who did Annabelle, John R. Leonetti. It easily is the Final Destination we did not wish for.

Wish Upon could have been Final Destination with a dash of eastern supernatural influence – if not for some fatal missteps along the way.