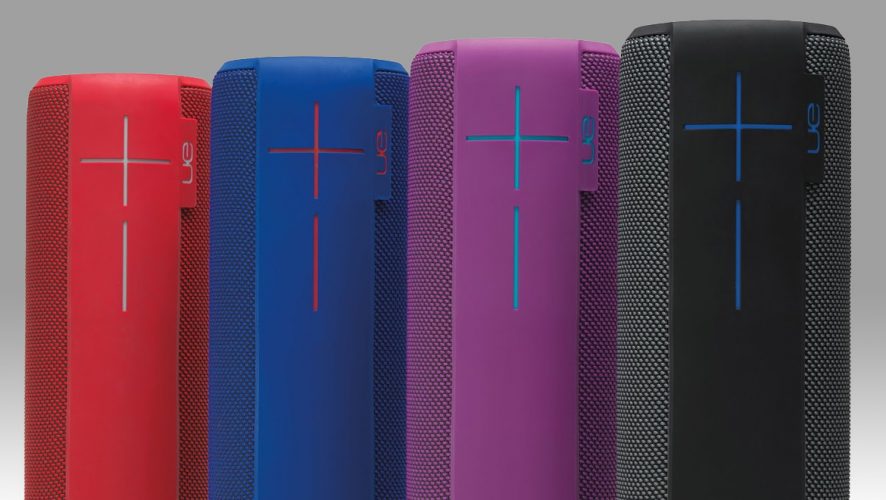 Portable Bluetooth speakers are commonplace today, but getting one with great sound, battery life and yet able to withstand abuse – with all the products out there, it can be hard to sift through all the noise. Ultimate Ears’ (UE) Boom, released in 2013, almost ticked all those boxes, but now there’s something bigger and better, or mega, one could say.

The UE Megaboom is Logitech UE’s latest mobile Bluetooth speaker, and it’s waterproof – IPX7 certified – to boot, making it perfect for that pool-side party or a day out at the beach. And best of all? It comes with that solid UE sound.

UE, of course, are well known for their history in in-ear monitors and customs, making their foray into speakers and headphones something more recent. Full admission: I was a fan of the UE earphones during the early days of the TF10 and the SF5EB, so hearing at least some of that sound signature is a pleasure. (Now, if only I could afford those UE customs.) 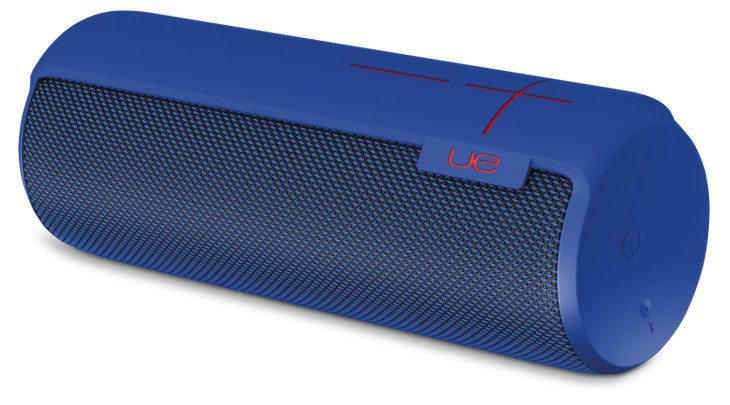 The Megaboom is stored in a cylinder that is almost double the diameter of the speaker itself. The packaging is simple and fuss-free: Remove the outer cardboard covering, and unclasp the inner plastic cylinder and there the Megaboom sits, waiting to be unleashed. The reason for the bulk is that Logitech UE has seen fit to include a variety of charging plugs for the speakers, all nicely tucked behind the speaker. A USB cable should be included too, according to the box, but omy package oddly did not have a USB cable for charging. Still, a normal micro-USB cable did the trick, as long as the head was long enough to reach past the waterproofing cover.

These speakers are larger, but not until it’s unwieldy. Measuring 8.3cm in diametre, 22.6cm in height and weighing 877g, the Megaboom is quite a bit larger than it’s brother. While portable enough for most use, at almost 1kg it can get quite unwieldy. It’s not something you’d notice from the get go, but I started to feel the extra weight after a long day of lugging it around. And make sure your bag is big enough – it’s going to take up quite a bit of space in a satchel.

The review unit I received looked well put together, just like the older UE Booms. A two-colour fabric covers most of the unit, with the rest of it covered with a grippy, rubbery surface. All in all, it’s easy to grab and toss around, unless you have tiny baby hands. 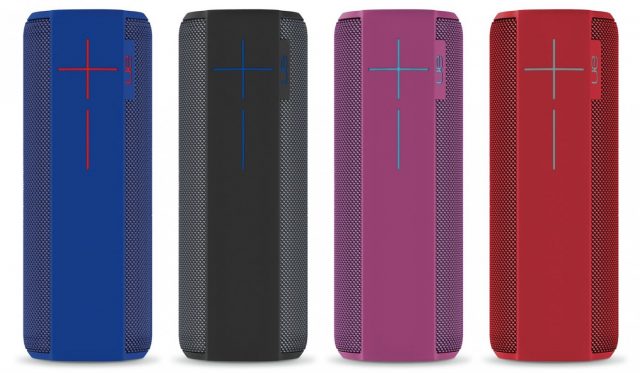 But with the bigger size comes bigger sound, and it’s not louder just for the sake of it too. Where the UE Megaboom shines is in its bass – which, well, makes it perfect for your party. The “mega” boom is no misnomer – it exudes punchy, tuneful bass without sounding muddy or boomy. Bass control is good enough that it doesn’t overwhelm the midrange and vocals, which is just warm enough. The only flaw in the sound is in the highs, which can lack that extra sparkle and also result in some artificial-sounding cymbals.

Adding to the good sound and the waterproofing are other features that help make the Megaboom stand out. For starters, the speakers come with 20 hours of battery life – during testing it managed to go a little past that, and at any rate, 20 hours is plenty long unless you’re planning your own version of glastonbury. You can also pair two speakers together using the app, however, I did not get to test this feature.

The Megaboom app, however, doesn’t come with that much in it. You do get the ability adjust the sound with the equaliser, and it can even help you update the firmware on your speakers (yes, you read that right). There’s also an alarm function, but it’s a little weird – sometimes it would ring half a minute after the set time, other times the app notification would appear and the sound would take ages before it starts. I guess it works if you really hate being shocked awake? You can choose to wake up to any song in your library, though the selection process is a bit finicky. 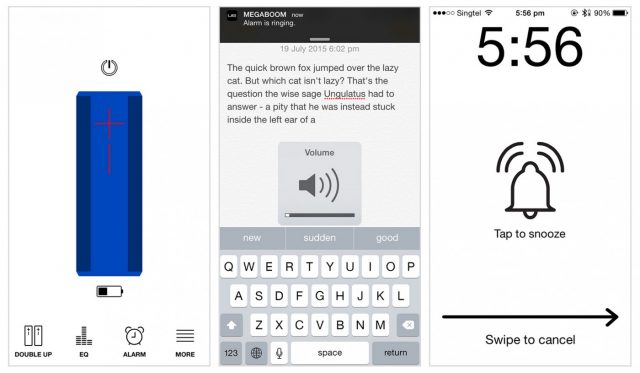 While one can take the Megaboom as just a bigger version of it’s older brother, the UE Boom, it does come with a whole slew of upgrades  that makes it more than just larger. The bass hits harder and you can go much louder – but at S$399, it’s also S$100 more than the Boom.

Still, when it comes to a pool-side party where you want to rock it hard, the Megaboom is a good, albeit pricey choice. Those who, for whatever reason, wish to have the rest of the world listen to your choice of tunes while you’re on the move might want to look at something lighter, but when I’m chilling with friends with some good UE sound, this is the way to go.

The UE Megaboom is now available at the suggested retail price of S$399.