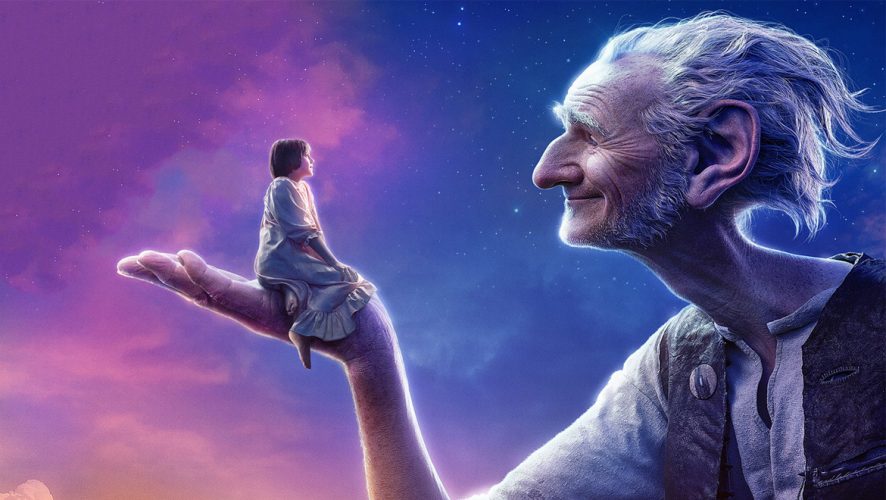 Having grown up with steady diet of books by children’s author Roald Dahl, it is challenging to place a literary classic like The BFG against the big budget movies that form most of the diet for kids. When you have the flash whiz of Iron Man, is there still room left for old school fairy tale magic?

Looking back, I remember the book being riveting stuff, having completed it from cover to cover in a short span of time. Most book lovers have lamented that movie adaptations tend to change the contents of the book, or leave stuff out (Harry Potter anyone?), while some hate the idea of padding the book, to make it more than it really is (We’re looking at you for The Hobbit Peter Jackson.) In this case though, director Steven Spielberg has opted to follow the book very closely and while it is to be applauded, it does affect the film in a negative way.

Having the book closely translated to the big screen reveals that a faithful book adaptation might NOT be the best route to go with at this day and age. Dahl’s books take their time to unravel and it came to a certain point in the movie where I really had trouble recalling if the pace of the book was similar to what was depicted on screen, which means that as a film, something was missing. 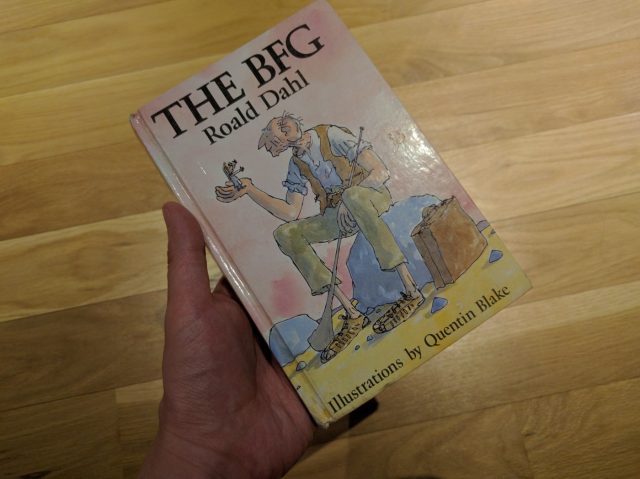 Thumbing through my hardcover, I found that the pacing in the book pretty matches the movie. The surprisingly part was that the movie did trim off some of the chapters in the book and I would imagine that if the portions were left in, it might have lengthened a movie which was pretty much contented at taking its time to unfold.

On the plus side, the faithfulness to the book includes the illustrations by the book’s original artist, Quentin Blake. You’d find that many visual references in the book are copied over in the movie and one might even safely presume that the book’s illustrations were the foundation for the storyboard and visual style of the movie. The BFG does not make large strides to differentiate itself radically from Blake’s influence, but merely seeks to add on to what has endeared in the hearts of many a child. In fact, do keep your eyes peeled for easter eggs that are lovingly recreated from the book’s original art. 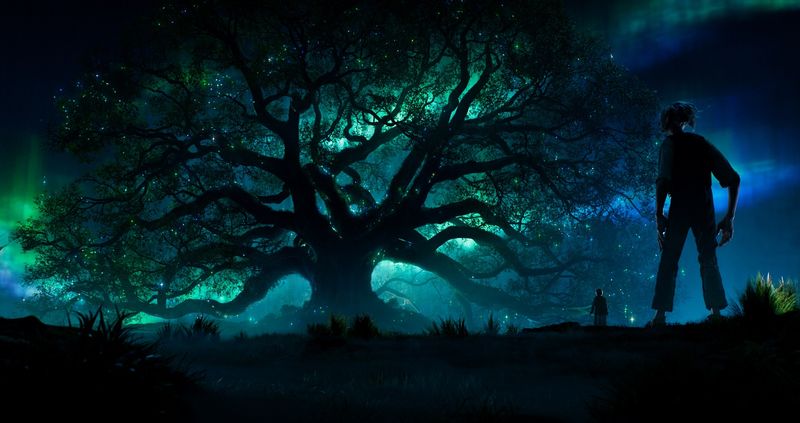 Steven Spielberg certainly loves his animated movies, having previously directed The Adventures of Tintin: The Secret of the Unicorn, The BFG (both the character and movie) is a another marvel to watch on screen. It does feel as though the pages of the book have finally reached the levels of technology to be accurately portrayed on screen. The level of awe and wonder that one might imagine in their minds as a child are repeated here, due to the beautiful recreations. Perhaps, it really does take a child to appreciate the grandeur of the movie. It took an audible gasp from a young child in the audience to make me snap out of my jaded lenses.

The early scenes of the BFG (Mark Rylance) first bringing Sophie (Ruby Barnhill) to Giant Country would qualify as the most epic GoPro ad ever made. Leaping across the various British isles, Spielberg effortlessly brought out Quentin Blake’s illustrations to life. 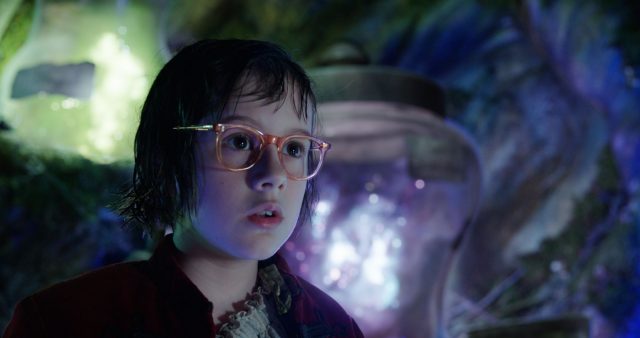 Apart from the BFG himself, most of the show is carried by the performances of Barnhill, who injects much needed sass into the movie. After all, she is the heroine of the book and it must have been challenging for an actor of her age to work in the movie, given the lack of visual cues since most of the world takes place in cinematic green screens.

While the world is certainly a marvel to look at, it is a tricky balance to insert human characters into a setting that looks unbelievable, with its use of colour.

As soon as you start getting into the meaty parts of the movie though, it feels as though we’ve been on the shortest roller coaster ride ever, leaving audiences wanting for more. The movie seems to opt out the darker parts of the book, for something more suitable for modern audiences. If you are a fan of the movie, I would strongly advise that you pick up the book, or have your kids reach for the source material, to witness how everything eventually plays out.

You/they might walk away with a better appreciation of Roald Dahl, and why his works still matter.

Rarely does one find a faithful adaptation to the source material yet feel that it probably could have done with a bit more liberty for the big screen. We also witness the birth of the earliest fart joke that might have been lost in the past.