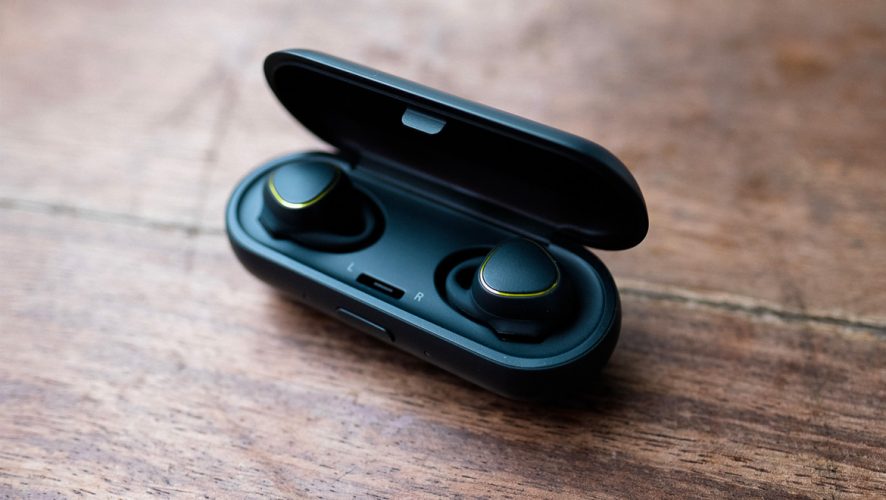 There are many things to say about the Samsung Gear IconX. The unconventional naming scheme is probably a conscious decision, to match it with the Galaxy Note7. Then there is the solid build. And how it disappears into your ears. Heck, it even makes your favourite tunes sound decent.

The first time I set these up, it finally felt like the future was upon me. You take each module out of their charging case, and place them into your ears. Some, these bad boys know that they have been placed in your ears (possibly by the inbuilt heart-rate monitor…. or *magic*), and then they detect each other, before connecting your the mobile device and you’re gold. To make it all the more futuristic, I got to show train commuters that I wasn’t, in fact, a hearing-impaired person who relied on what looked like hearing aids. Instead, I was a man of the future who used a pair of truly wireless earbuds, with the ability to control my music through capacitive touch, by stroking either earbud with varying degrees of touch.

The Gear IconX earbuds don’t feel terrible. They’re light and covered by a layer of rubber that does double-duty as protection against grime and the occasional splash of liquid. They don’t look half bad either, with the little trims of gold on the black review set. There’s definitely room for refinement, but we can all agree that Samsung usually takes a little time in that department.

Have I lost them yet?

The good news is that these earbuds are not linked by a wire and still have the audacity to be termed as being “wireless”. Without the support of being tethered, the fear is that one can fall out of your ear and be lost forever. Fortunately, these babies remained in my ear all the time. The arch support on each earbud definitely do their job. These also gave me an actual reason to head out for a couple of jogs, and the difference in experience from my usual attempts at a healthier life was simply astounding. There is simply no more cable slap against the body with every stride I took.

While commuting by bike, the earbuds stayed snugly firm in my ears. I’d definitely recommend testing out the various supplied earbud tips, to find the one that fits you best. I discovered that the wrong ones tend to create an unnecessary and very uncomfortable vacuum in my head space. Personally I found that the set of Comply Foam Tips worked best for me, as its used changed nothing about the arch-hold at the same time.

In case you were also thinking about safety whilst commuting with these on, you’ll be glad to know Samsung thought of including an Ambient sound mode in the Samsung Gear app. It regulates the audio, so your songs are not the only thing you hear. The feature worked okay most of the time, and it behaves intelligently too, by not blasting your music at full volume while riding your bike. In other words, it makes the extra effort to hep you be more aware of your surroundings.

The Gear IconX earbuds come with a really nicely-built cylindrical storage case, that also doubles as a charger for when you’re on the move and need a little juice in them. It helps to solve the one thing that crops up with wireless earphones, which is the short battery life.

The built-in 4GB of storage space on each bud (which somehow doesn’t add up to a total of 8GB), wirelessly sync songs together in play whenever you choose that option of loading up your tunes. This gives you up to 4 hours of playtime during my test.

When streaming audio wirelessly from your mobile phone though, you get one and a half hours of playtime, before they die on your ear and you end up with these useless pods in your ears. This is the physical manifest of that one guy who can’t last long enough in bed, no matter how good he is. This is when you throw the earbuds into the mobile charging case for an hour, before they’re ready again. The case allows for up to 2 full charges, and that’s if you put them in properly, as the earbuds can occasionally miss the charging touch points in my time with them.

For those of you looking for a set of cans or earbuds for a standard workout, these will do fine. Away from an active lifestyle though, these earbuds are not for everyday use, especially if you spend a lot more time plugged into streaming dramas and music.

I have no complaints about the audio quality here, as they’re really more than decent. Their fitness tracking capabilities are more than secondary to me, so I wouldn’t pretend to have an opinion on them, except that they seem to work really well with the S Health app. I’m assuming that the always-on fitness tracking is what cuts the battery life as well, so maybe Samsung can give us an option to turn that off for version 2.0 next year? I just want to listen to what I want, for longer periods of time, without the earbuds tracking my activities, even if it’s for my own good.

Samsung has a reputation that splits the populace right down the middle. There are those of us who would fight tooth and nail to defend the brand to the death, and then there are people like me who are easily satisfied with decent to good offerings, and will be more than happy with any Samsung product. People who are looking for light, truly cord-free earphones that don’t sound horrible only to use when working out in short bursts will love the Gear IconX, and they’ll buy it in a Samsung-detected heartbeat.

It used to be that you grabbed your earphones or headphones and just went ahead your life. You didn’t have to worry about charging your audio devices, or wonder about how much time you had left, before needing to charge them up again. Much like your smartwatch, the introduction of the cord-free IconX heralds a brave new world, and mark a valiant effort by Samsung. Sure, the battery life is rather dismal, but these puppies are geared for a pretty specific lifestyle.

What I do know is that I haven’t stopped using them, despite the short battery life. 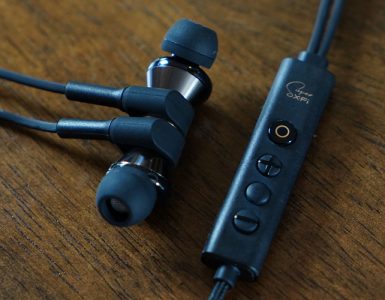 Great for users looking to get surround-sound in their in-ear headphones. 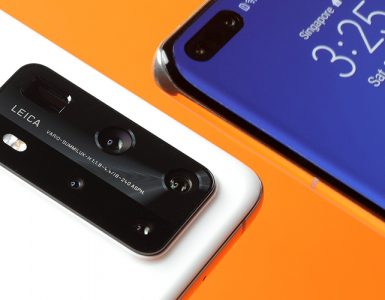 An unfortunate gem of a smartphone representing the best of what Huawei has to offer.