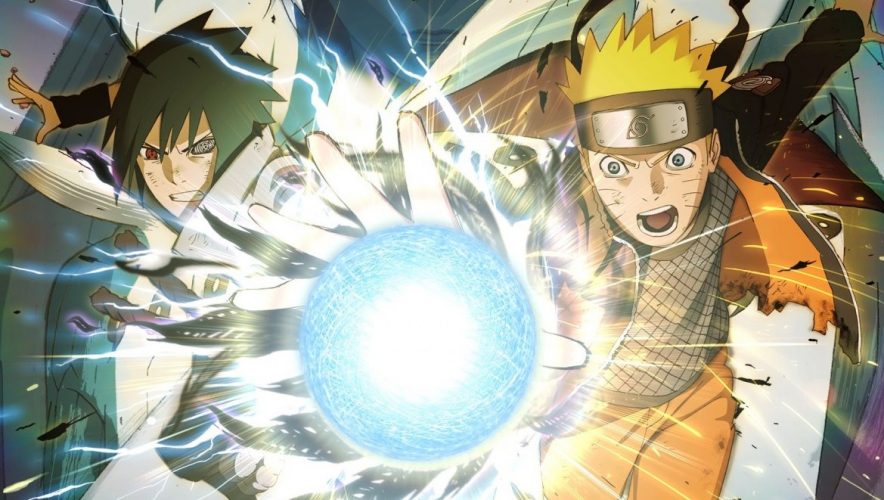 Why? Because it’s the very last Ninja Storm game. Not getting it is akin to watching A New Hope and Empire Strikes Back but giving Return of the Jedi a miss.

A game for the non-fans as well

Now we’ve got that out of the way, this review is for the non-Ninja Storm fan. It is for someone who hasn’t played a Naruto fighting game and is thinking of getting into it since the conclusion of the 700-chapter manga. So, is Naruto Shippuden: Ultimate Ninja Storm 4 like Return of the Jedi – i.e. a somewhat letdown of a sequel to an awesome series?

Not your traditional fighting game

UNS, as with any other fighting game like Street Fighter and Mortal Kombat, is about picking a character, mastering its moves and beating your opponents to pulp. It’s at this point where the similarities end.

Visually, this game is amazing. Characters are animated beautifully and their move-sets are articulated by animators who I think are secretly ninjas themselves.

This explains why you feel like you’re one of the characters in the world of Naruto the moment you pick the controller up. 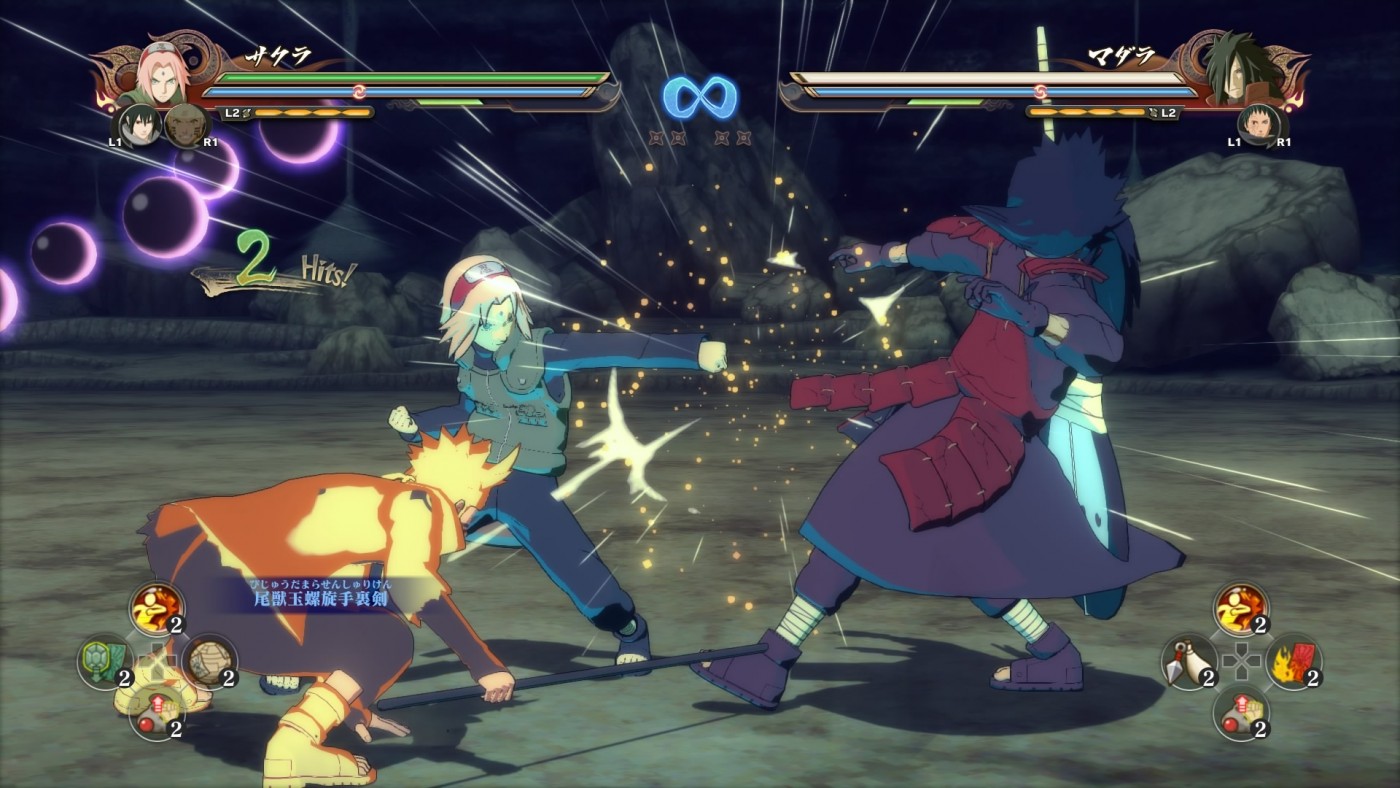 UNS is designed to make you feel shinobi-ish by having to employ guile (how you position your character in the vast 3D battlegrounds), tactics (how you switch between characters mid-fight) and prudent resource management (how you use items like your kunai or energy (chakra) to execute moves) to aid in your victory.

The great thing about UNS is that is portrays actually a true representation of earlier battles Naruto faced in the manga series before it all degraded into a ‘who has got the higher power level’ scenario which plagues some manga/anime franchises (looking at you Bleach and Dragonball).

But is this too high a bar for fighting game noobs to get into? I disagree.

The game is takes effort and time to master, but is easy to pick up. UNS’ Developer CyberConnect2 has taken the decision to ‘standardise’ the combo move list across characters. Which means as long as you’ve mastered one character’s move list, you can more or less play every other character.

Fighting game purists will likely cry bloody murder at such a thing. It takes away some depth and complexity to the game since you essentially cut down the amount of knowledge/muscle memory needed to ‘master’ every character in the game. There are other avenues in which the game requires players to spend time to master – finding out which combination of characters have the best synergies, picking a character whose moves most suit your play style, etc.

I would say players should see this “one-move-set-fits-all” approach as something game designers did to shift the gamer’s attention to other aspects of the game they feel deserve more emphasis.

One of these aspects is the Story Mode.

You literally play out the anime series

For people who feel the anime series was taking an eternity to come to a conclusion and feel a void left behind by the manga which ended almost 18 months ago, UNS’ Story Mode is the perfect stand-in. 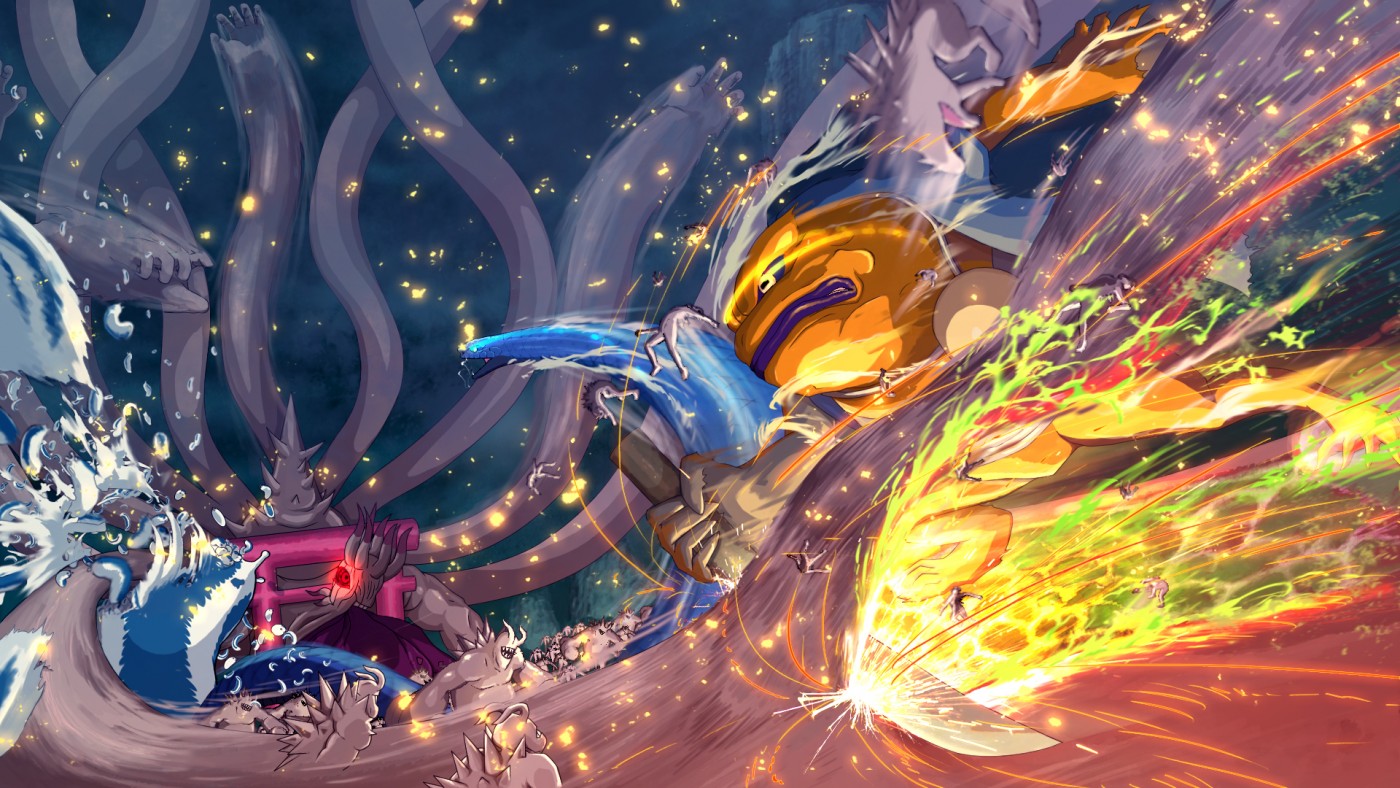 Key events are played out in cutscenes in both English and Japanese (of course you would listen to it in Japanese and read the English subtitles). The voices are done by the same people working on the anime which is the real treat.

And when battles are involved, players jump right in to play the game and enact the epic battles of the Fourth Great Ninja War.

What are the downsides of this game?

The Story Mode is a major draw of this game, but very quickly into this mode you will realise you are spending more time watching the story unfold at a painfully slow pace than doing any actual gaming.

Creating a game that has the perfect balance between narrative and gameplay is difficult and UNS shows what happens when you fall short in the pacing department.

Also, while the voice-acting is superb, the disappointing audio effects of the game lack the oomph to make battles truly epic.

It’s not an instant classic like the Empire Strikes Back, and like Return of the Jedi, this game has its ups and downs. It is a good game to play and enjoy for its story and visual effects. But if you’re looking for Fighting Game of the Year material, you better look elsewhere.