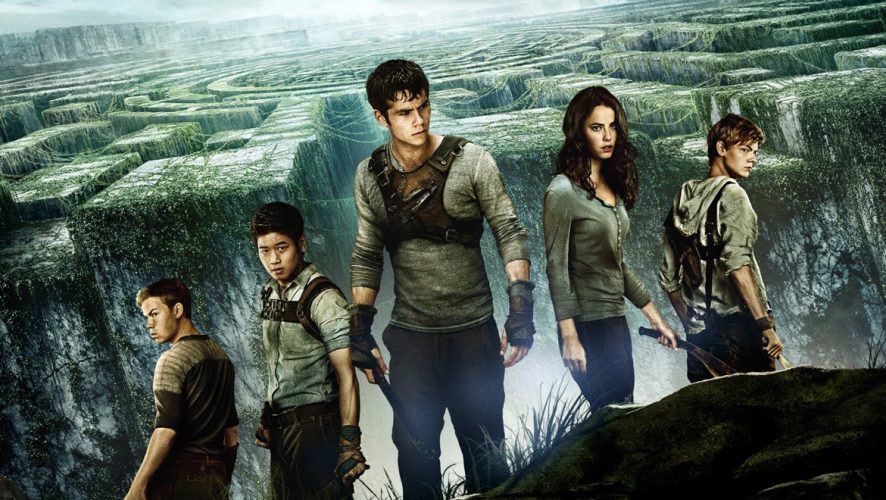 The Maze Runner series, a dystopian young-adult franchise much like The Hunger Games and Divergent, returns with a third installment that’s densely packed with both character and plot send-offs.

Adapted from the series of novels by James Dashner, the first film had a harmonious mix of action and suspense – boys figuring out lost memories, while trying to escape from a giant maze inhabited by robot spiders and other nasty things, like Lord of the Flies politics. 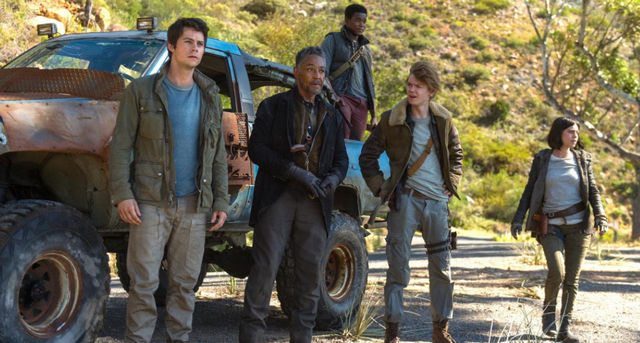 The sequel, Maze Runner: The Scorch Trails (2015), had some draggy story-telling, but pushed the story forward by sending said boys on the run. Viewers were educated that Maze Runner’s version of humanity is plagued by a virus that turned people into zombie-like creatures (the 28 Days Later kind).

To fight the infection, the top minds from a totalitarian group, called WCKD, figured out that putting a group of healthy young kids in a harsh environmental might allow specific antibodies to evolve from them. These antibodies would then be harvested to save mankind, hence the maze and those amnesiac boys.

As far-fetched as that whole plot sounds, the movies were at least well made, and able to throw in action sequences with some non-homo bromance here and there. Through all of this, franchise director Wes Ball has shown that he has substance with his camera skills and filmmaking, around such futuristic plots. 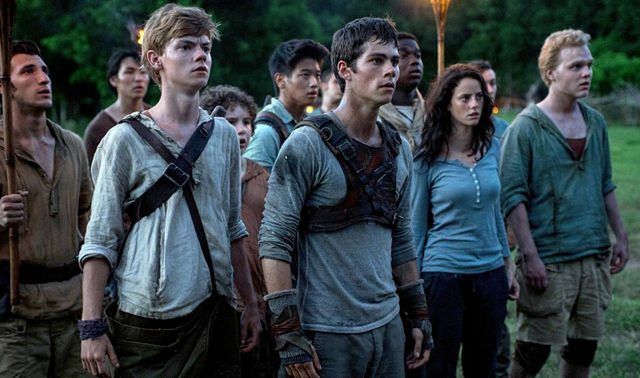 The Death Cure continues after The Scorch Trails, and opens with a spectacular train rescue that borrows awesome-ness from Mad Max: Fury Road. This well-planned guerrilla style operation saves a large group of children, who were on their way to be harvested by WCKD for a cure, but fails to retrieve Minho (Ki Hong Lee), Thomas’ (Dylan O’Brien) buddy since the maze.

As you would expect from any main character, Thomas refuses to give up on Minho and eventually finds himself, Newt (Thomas Brodie-Sangster), and the rest of the crew on a rescue mission that takes the fight straight to WCKD’s headquarters. 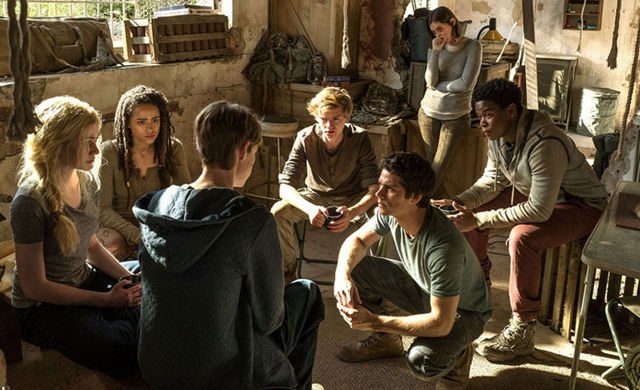 From start to finish, the movie is peppered with too little zombie attacks, a lot of sneering from security officer (Aidan Gillen), and a little romantic tension between Brenda (Rose Salazar) and Thomas, who appears largely oblivious. In fact, he still carries a torch for the traitorous Teresa (Kaya Scodelario), now assistant to WCKD’s chief Machiavellian (Patricia Clarkson). However, that emotional triangle is nothing compared to the bromance between Thomas and Newt, that’s a lot like Sam and Frodo from The Lord of the Rings series.

In all, The Death Cure does well to tie up all the loose ends, while giving each main character their own ending. With the unexpected, yet comical, return of Gally (Will Poulter), and an exaggerated airborne bus rescue, this flick knows when to take itself lightly, despite being the end of a trilogy.

A satisfying end to an otherwise unimpressive trilogy. Its draggy plot is easily overlooked by great action scenes and warm, heartfelt, character send-offs.