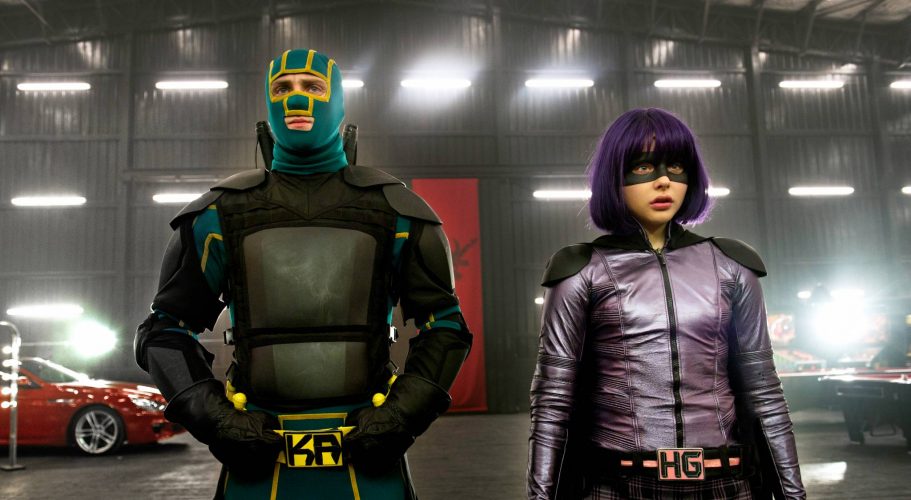 In my opinion, graphic novel movies do pretty well when they remain true to the source material. In recent years, graphic novels that have been adapted for the silver screen have had much of their core content changed to suit the cinema-going crowd. Reception between those who have read the original to those who had not produce a wide range of responses, largely negative from the vocal comic book crowd. Box-office takings tell a different story though.

Fans of the comic book should enter the cinema knowing that having read the comic book does not in any way spoil the show. So there, don’t grumble when you realize it was not exactly what you set out to expect. Riding on the high of the first Kick-Ass movie, the regular cinema crowd can expect more blood, more action and pretty much everything that made the first a success.

Kick-Ass 2 is an enjoyable ride as long as you are not expecting a deep and thought provoking movie (were you expecting anything else in a superhero genre?). I really liked how Kick-Ass does explore the aspect of mortality in the show. After all, the characters in the movie are pretty much average joes with no superpowers or training with the exception of Hit-Girl and Mother Russia. When individuals get terminated in the show, the final result is usually brutally violent and satisfyingly so I might add. Consider the M18 rating rightfully earned.

This is one of those shows that beautifully illustrates violence on the big screen.

The rest of the show toes the line with what many would avoid lest they become social pariahs. Be prepared for a number of scenes that are devoid of good taste, peppered of off-colour, misogynistic and racist jokes. Yes, I really had to throw in three adjectives just to describe what non action scenes are fully comprised off. The action sequences in Kick-Ass 2 are wonderfully over the top and are a pleasure to watch but as a friend rightly pointed out, many of the actions scenes could do more by extending their sequences a tad further.

Kick-Ass 2 still retains most of the storyline from the comic book but takes on several liberties of it’s own. While some might groan at the changes, I felt that overall the movie still delivers what it had set out to do. The movie does get rather preachy over one the themes revolving around the illusion of choice but as far as superhero action movies go, this would be the one to catch this weekend.

Remember to pack your humour and park your sensitivities at the door!

Good but not great. Might have been more awesome if the movie stuck closer to the comic book.