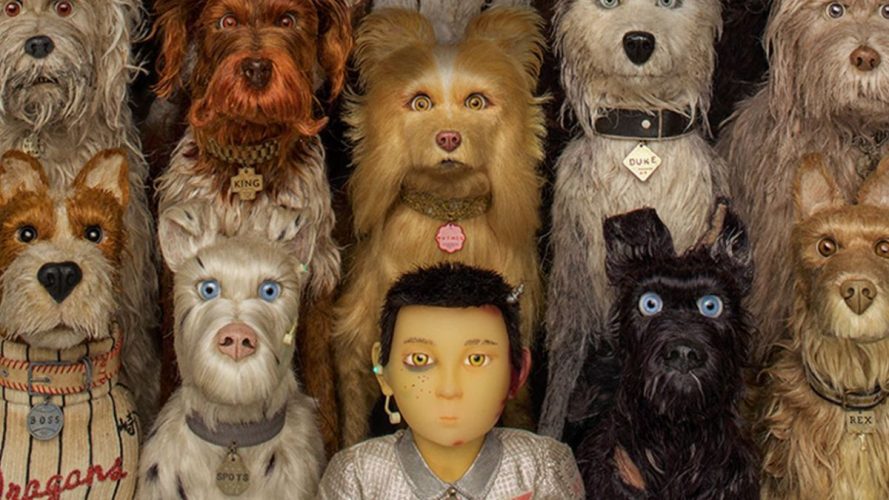 This time around, however, the test of Anderson’s craft isn’t so much his ability to colour coordinate pastel outfits as it is his ability to tell a story with clay furries – a feat he last attempted with Fantastic Mr Fox (2009). 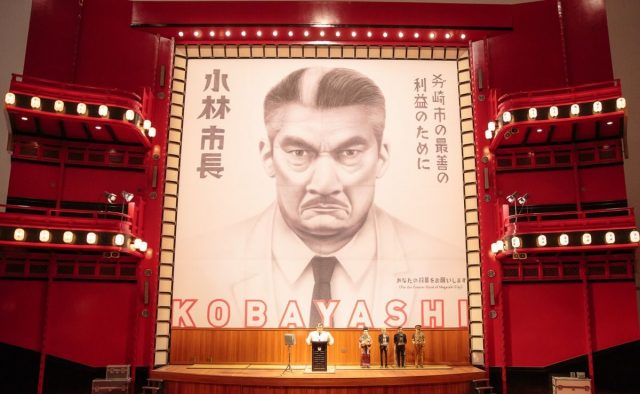 Set in a dystopian near-future Japan, Isle is about 12-year-old Atari Kobayashi’s attempt to rescue his bodyguard-dog, Spots, from Trash Island. His daring mission takes place following an Executive Degree exiling all canine creatures to the off-shore garbage dump. The twist? Atari is the ward to the brains behind the Decree, the corrupt Mayor Kobayashi. How Atari’s quest ends will decide the fate of a whole city and its abandoned dogs.

One of Isle’s greatest charms in an age of ever-increasing explosive blockbuster franchises is its heartwarming simplicity. The movie feels like an old friend who, settling in beside you, takes pleasure in recounting a tale he once scooped up along his travels and – oh! He forgot a short backstory somewhere that he presently detours to cover with just the right blend of brevity and charisma. It is a warm mug of tea on a cold, rainy afternoon, or a firm embrace from someone you have missed dearly.

It is a reprieve from the insipid manufactured-for-box office ammunition major Hollywood studios have been blindly firing at us, hoping to score just the right one with audiences. 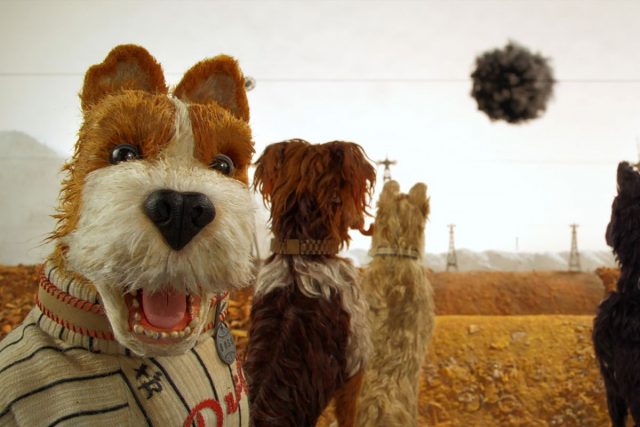 Make no mistake: its simplicity is not owing to a lack of creativity (and here is perhaps where Anderson deserves most credit). Despite having garnered a reputation for pumping his movies with quirkiness of the highest order, his creative forces this time round have been channelled into the animation aspects of the film. Sure, the movie is still dog-eared with his signature eccentricities. Caricatures? Check. Deadpan humour? Check.

But in choosing to focus his whimsical inclinations on character movement, props, clothing, backdrop and so on – rather than get carried away with writing – Anderson has effectively woven together a tale that is as stunning as it is simple.

As always, the devil is in the details. If you are one of the converted because of the director’s philosophy in paying attention to the smallest of things, Isle will be a lush visual spectacle for your eyes. Its easy story only means you have more capacity to be awed by the tactile details of the figures – the hair, the glimmering eyes, the anatomically accurate movement of the dogs.

There are even scenes that remind one of the ASMR phenomenon, if you’re into that sort of thing. But don’t mind Alexandre Desplat’s percussion-riddled soundtrack, which will gladly drum you into suspenseful moments and moments of cultural crossovers.

…except that not everyone has been too happy with Anderson’s treatment of Japanese culture in Isle.

The film has had to weather accusations of cultural appropriation, while disappointment awaits the one who steps into the cinema expecting to attain some kind of Japanese cultural enlightenment or thinking this a victory for East Asian representation in Hollywood.

The biggest controversy Isle has been embroiled in is its translation and subtitling choices. Anderson bucks convention with his decision to withhold subtitling for the ‘foreign’ language, which in this case is Japanese, and assigning the domain of English to the canine characters.

Some argue that this redaction of English subtitles for Japanese dialogue is a misguided step towards perceived cultural awareness. In doing so, removes the English-speaking audience’s access to Japanese thought and speech only serves to reinforce the exoticised Oriental other. Considering how the movie takes what is supposed to be native and turns it remote, there is no lack of irony here. 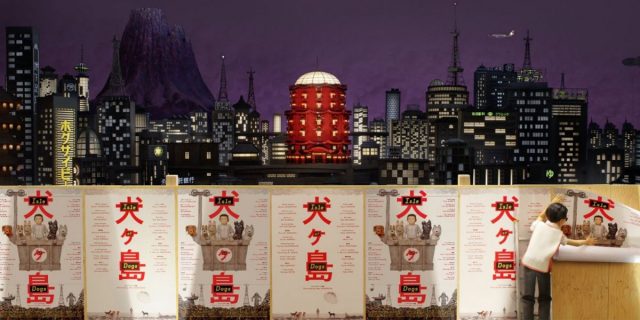 The Japan Anderson has conjured for this movie also echoes an answer one might give when asked: What comes to mind when I say “Japan”? Sure, some might know The Great Wave off Kanagawa, but it is not the only piece of good art ever produced by a Japanese, and it certainly does not warrant repeated references.

Anderson has cited Akira Kurosawa, one of Japan’s greatest cinematic exports, as a source of inspiration. Truth be told? I saw less inspiration and more replication of things like the Noh theatre motif, for instance.

Isle‘s selection of cultural touchstones is simply the sum of all the moments Japan has made waves in Western consciousness and does nothing to undo boilerplate perceptions even if it does not reproduce negative typecasting.

Perhaps what was meant to be a well-intentioned reproduction of Japan for Western audiences has come off as slightly off-putting. Perhaps what was meant to be an artistic whim, expressed through linguistic intervention, has not rubbed off well on audiences more sensitive to minority representation. Perhaps that is to be expected of any white man’s foray into telling stories from foreign cultures.

Well, one thing’s for sure: Isle may be no Moana, but it is certainly better than anything Crazy Rich Asians might offer us.

Come for Wes Anderson’s reputation, stay for the skilful animation – unless you’re here for an enlightened depiction of Japanese culture, then the only staying to do is staying away.