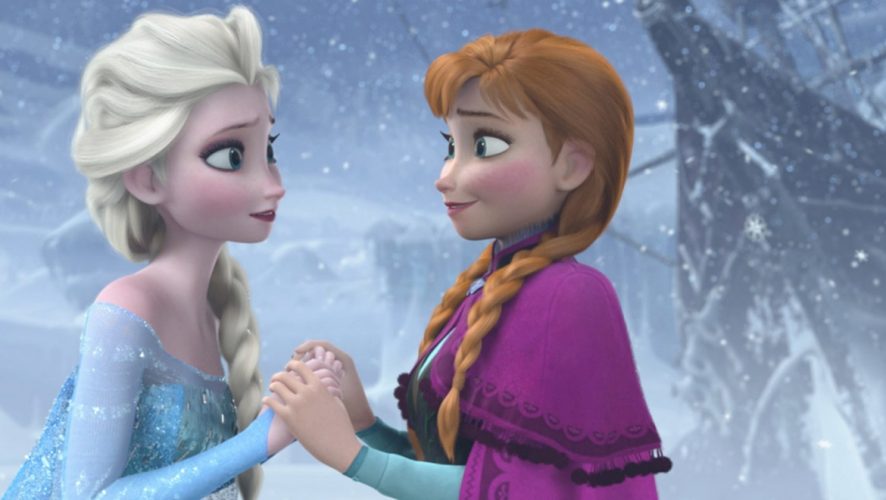 It’s nice to see that Disney does not rely solely on Pixar to draw in the crowds. Walt Disney Animation Studios is indeed on an upswing with their next big hit, Frozen, following Wreck-It Ralph. Being a child of the nineties, Wreck-It Ralph, was an ultimate dream come true with all it’s video game references and if you were a fan of Lion King, Beauty and the Beast and other similar movies from that generation, Frozen would be an easy recommendation.

Let’s face it, child friendly movies are much easier to sell when they appeal to the parents.

Unfortunately, there aren’t many smart references that were peppered throughout Wreck-It Ralph and Toy Story in Frozen. Instead, you would be getting a straight up Disney movie musical which is enjoyable.  Children who grow up watching the new interpretations of the classics would form the backbone of the next consumer generation in the years to come. Oh wait, that’s me..

But back to the movie!

Frozen is an enjoyable watch simply because of it’s quality animation on top of its musical narrative. I am not the biggest fan of 3D movies but shows like Gravity, scream out and beg to be watched in 3D. It was refreshing to watch how the 3D effects in Frozen was used to add depth to many scenes instead of simply leaping out at you just to show off the tech.

Initially, having only watched the trailer for Frozen, there was no indication that the show would be a movie musical. The movie appears to have caught on to that and does not cease to relentlessly bombard you with musical number after musical number. Dialogue? Who needs dialogue when you can just burst out in song! It does get to the point in the movie where it felt that Frozen was going to be narrated purely via song. Thankfully, this effect drops of suddenly with the introduction of Olaf, the adorable snowman.
All too adorable I must add as well. Olaf is the Disney marketer’s dream, and the show’s breakout character. Once he makes an appearance on screen, it seems to me that everything else is secondary and the audience seems to agree as well based on the laughter that his antics drew, which is actually quite bad for the main characters.

I have committed the crime of actually mentioning a supporting cast as opposed to mentioning the main characters in the movie. While naturally, most would focus on the tale of how Anna (Kristen Bell), our heroine, has an unusual relationship with her sister, Elsa (Idina Menzel), who becomes the eventual Snow Queen but because the plot is pretty straight up standard fairy tale fare, there’s little that I can explain that you would already know. My main beef with the characters in Frozen, would be the dog-like Reindeer, Sven, who seems to have reprised the same role from the earlier movie, Tangled, which featured a horse with dog like qualities. Lazy character development or just simply working the familiarity?

While Frozen is not exactly award winning material, it gets by. It would be a must see for all Disney fans. The real scene stealer, apart from Olaf, would be the accompanying short, Get a Horse! Impressively presented in 3D, I found it quite amazing that the blend between old school and new school was pretty seamless. A good start to kick off the movie.