Ryan Gosling is a brooding heartthrob. From La La Land to Blade Runner 2049, the 37-year-old actor has put his puppy eyes to good use by playing characters so emotionally vulnerable, you’d want to give him a comforting hug and whisper in his ears: “Everything’s gonna be okay, dude.”

In his latest role, Gosling plays Neil Armstrong (1930-2012), the American who was the first person to walk on the moon. Is Armstrong a brooding man like Gosling in real life? While we may never know, this film portrays the astronaut and aeronautical engineer as a bottled-up man with little words, a father who is living with a family tragedy, and a somewhat mysterious individual who is coming to terms with his inner demons.

Based on James R. Hansen’s official biography First Man: The Life of Neil A. Armstrong, the film opens in 1962 with the death of Armstrong’s two-year-old daughter (aww), and ends not long after he and his fellow astronauts return from the moon. In between these two events, we see NASA (National Aeronautics and Space Administration) having to deal with failed launches, messy tests and the unfortunate accident that killed three crew members in 1967. Looks like America wasn’t that great during the 1960s at least in the Space Race.

And that is the beauty of this fourth feature film directed by Damien Chazelle. It downplays the American patriotism which audiences are often bombarded with by blockbusters of similar genre – Apollo 13 (1995), Armageddon (1998) and ahem, Independence Day (1996) come to mind. The famous shot of Armstrong planting the American flag on the lunar surface? Nope, you are not going to see that in the film’s climactic scene. Without giving away too much, what you are going to get instead is an intimate moment with Gosling remembering his deceased daughter. 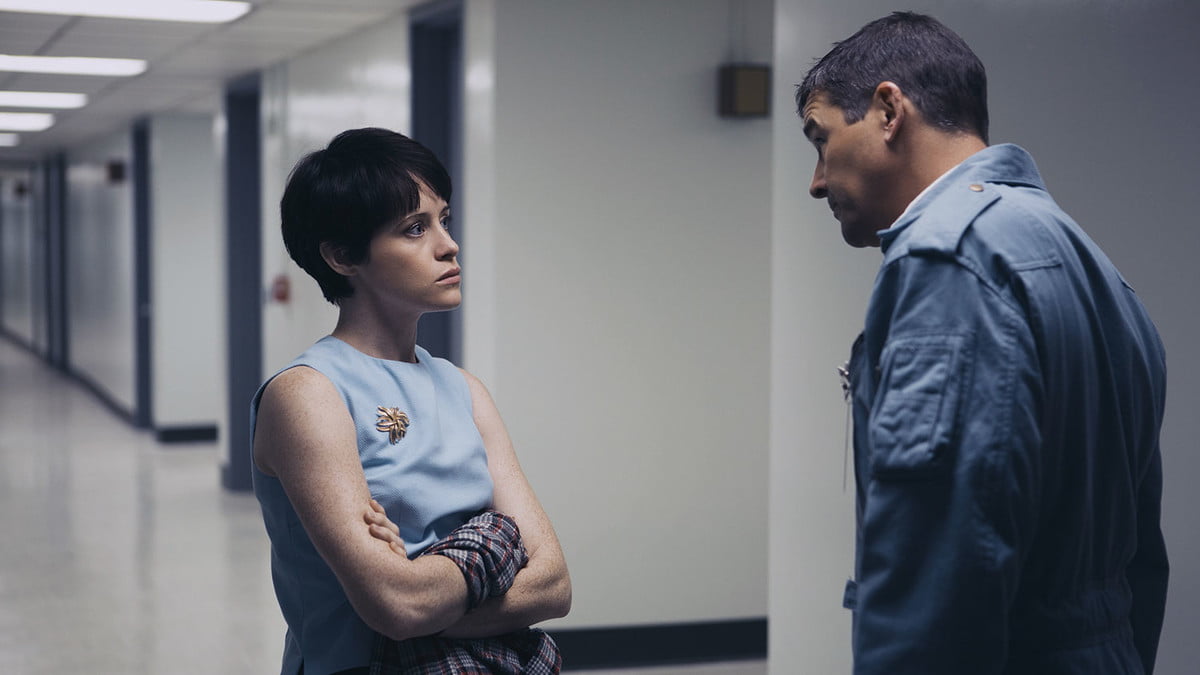 Was Armstrong’s grief the driving force behind his determination to complete the mission? Was his intention to honour the poor girl who died of a brain tumour? Was he doing this for his long-suffering wife (played brilliantly by The Crown’s Claire Foy) and two young sons? These are the thoughts that will run through your mind as you watch Gosling’s calm and restrained (haters will criticize that it is expressionless) performance.

After winning a Best Director Oscar for his work on La La Land, Chazelle reunites with Gosling and makes him gives him a role that not everyone may relate to as a hero, but an individual whom you want to empathise with. The cast also includes familiar faces like Corey Stoll (Ant-Man) as Buzz Aldrin, the second man to walk on the moon, Kyle Chandler (Game Night) as Deke Slayton, NASA’s Chief of Astronaut Office and Jason Clarke (Terminator Genisys), as Ed White, one of the men who died during a pre-launch test. These fine actors deliver noteworthy performances, making this very much a male-oriented drama. 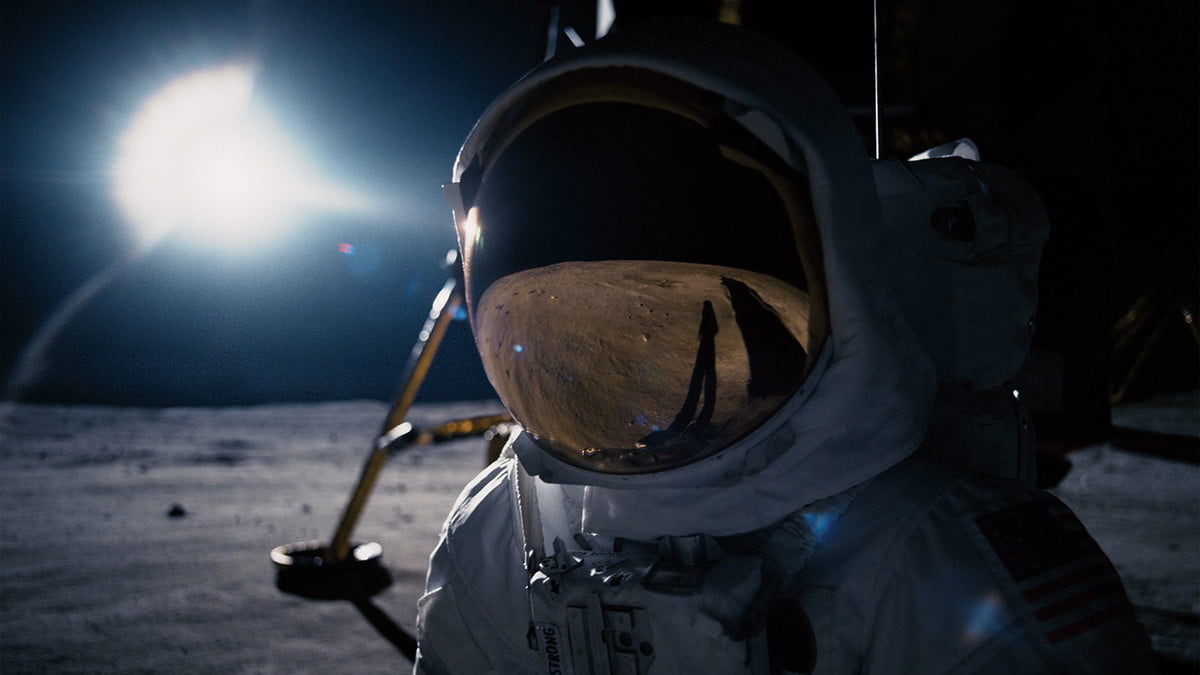 The highlight of the 141-minute film is moon landing sequence which takes place at the two-hour mark. Shot on IMAX 70mm film by cinematographer Linus Sandgren, this immersive scene is why you should watch the movie in an IMAX theatre. Although it lasts for less than 10 minutes, it makes you feel like you are right there beside Armstrong as his steps into the vastness of outer space. As he seemingly comes to terms with his personal sorrow, there is a sense of tranquility with the scene’s bare but breathtaking landscape.

Ryan Gosling as a brooding astronaut who becomes the first human to walk on the moon? Yup, that works.