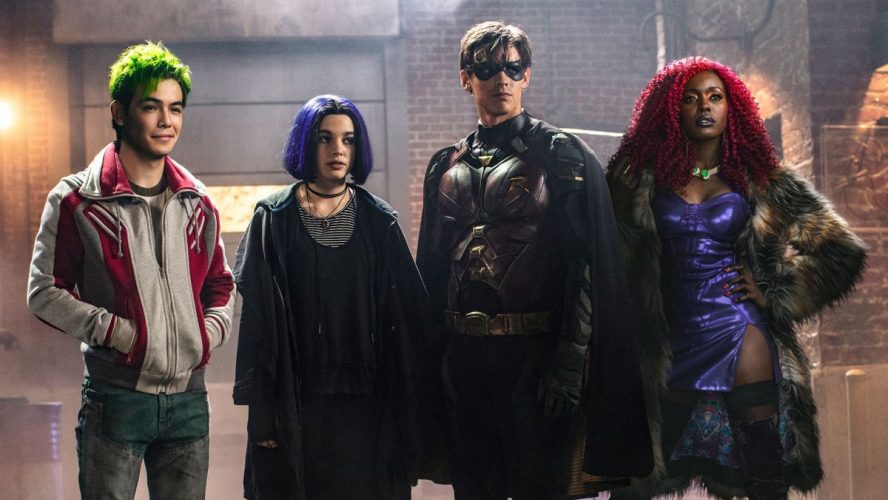 DC Comics’ Teen Titans isn’t the all-ages, punny Titans Go! cartoon. It isn’t the mildly generic snooze-fest that is the Teen Titans animated series that ran for five seasons, and while it is the precursor for the two-season Young Justice animated series (soon to be a third), the New Teen Titans comic book series, featuring Robin (Dick Grayson), Starfire, Raven, Beast Boy (Garfield Logan), Wonder Girl (Donna), Kid Flash (Wally West) and Cyborg, was a product of the 80s that establish what it set out to do – build a world around the sidekicks of mainstream heroes, and bring them into a league of their own.

Starfire, Raven, Cyborg and Beast Boy aka Changeling weren’t sidekicks and they didn’t have to be. Robin was one half of the dynamic duo, Wally was a protege of the Flash, and Donna had links to the Amazons, and by extension, Wonder Woman, and that was enough. To go into the history of these characters, including additions such as Aqualad (Garth) and Speedy (Roy Harper), would open up a can of worms, but the bottom line was this – the sidekicks, especially Robin, were tired of being only associated with their mentors, and wanted to build something for themselves. 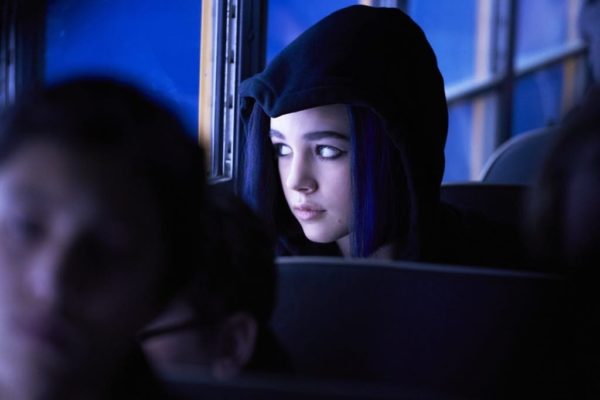 Wally wasn’t as angry towards Barry (Flash) as Dick was towards Bruce (Batman), but under the writing of artwork of Marv Wolfman and George Perez, the Teen Titans started out as a group of misfits mind-controlled by Raven to come together, to fight her demonic father, Trigon.

The animated cartoons from the last two decades ignore these elements, but Titans, the first original live-action series from the new DC Universe streaming service, embraces the rich history of the Titans, to bring us a TV show that embraces its history, as it tries to make the best use of these characters. 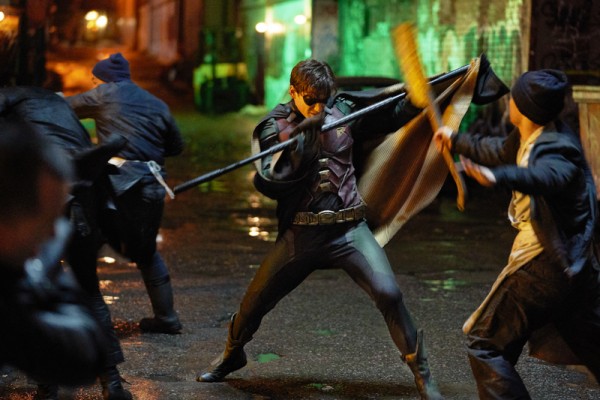 Kid Flash is out of the picture here, and the focus of Titans, as was the comic, is with the first sidekick – not the first sidekick of Batman mind you, but the first, original sidekick in comic books – Robin aka Richard “Dick” Grayson. Like in the Wolfman/Perez run, Dick is on the out with Bruce, and has departed Gotham to establish his own roots. Given that upcoming episodes will have Dick meet Jason Todd, the second Robin, there is no doubt that Dick will embrace his new Nightwing identity in upcoming seasons.

And that alone makes this Teen Titans fan want to keep on watching. Titans might embrace the dark and gritty tone that the current DC Cinematic Universe is embracing, but Nolan already did that with his Dark Knight trilogy. Titans fall under a different continuity than the movie worlds, but it is no less rich and textured. 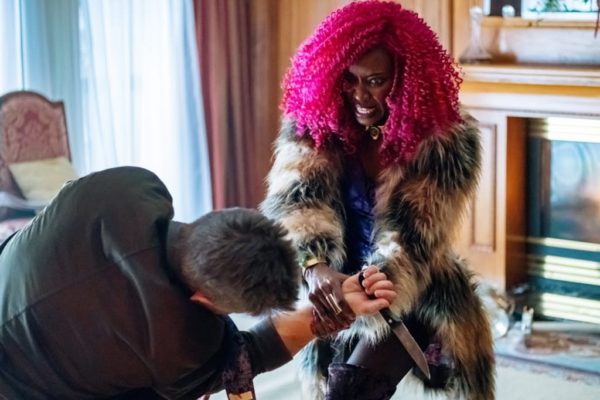 Much has been said about the trailer, and “F*** Batman” line uttered by Robin in early promos, but in the context of the show, it makes sense. This is a hero trained by the best, but perceived as not much of a threat. There is strong hint of violence in this series, especially when you see Robin smash a thug’s face on glass shards, and break some bones along the way. On-screen deaths also take place, caused by the other characters and while we might cringe at the thought of heroes killing, let’s face it – Burton and Nolan’s Batman movies have deaths that are implied to have been caused by Batman and Titans is an extension of that reality.

Audiences looking for a live-action version of the animated Titans will find a product that stands out on its own. Those of us who love the original comics run by Wolfman/Perez will find plenty to embrace here. The use of updated costumes, especially for Robin, who is wearing the duds of Tim Drake, the third Robin, is a nice touch. Starfire’s casting and wardrobe is a particularly strong one in the series, and there’s so much mythology with Raven, it’s nice that the showrunners are taking their time to build the world here.

This is not the Arrowverse, where each episode ties things up nicely, even if there is a serialised element to those shows. Beast Boy doesn’t appear in the pilot until the very end, and Jason, together with Hawk and Dove only appear in subsequent episodes. The slick production, together with strong writing, put this show on par with Marvel’s Netflix shows. DC Universe has plans for its pool of characters, and Titans is a strong showing of what it has to offer.

This show knows its fans, and the show is a love letter to them. Here’s hoping that Batman never shows up, but Alfred is always welcome. Titans Together!