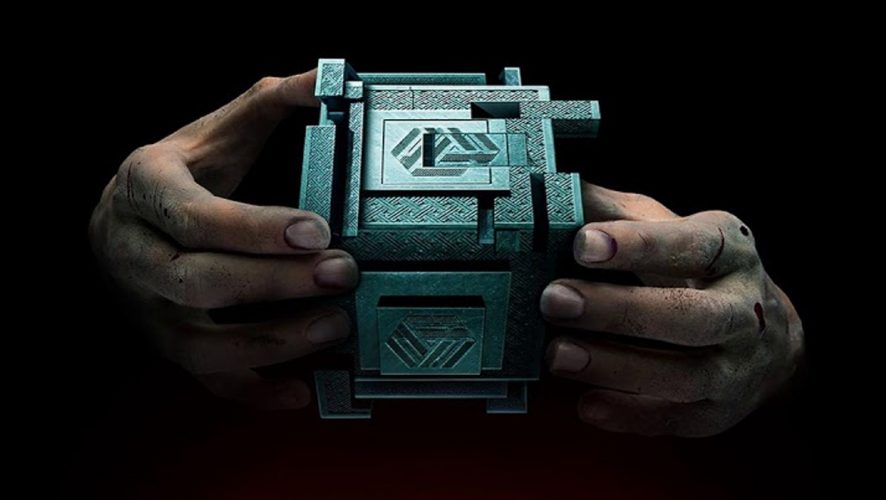 For the most part, escape rooms are a fun way to pass the time or bond with others. Having been around for a number of years, the premise is simple – gather a few friends and get voluntarily locked in a room. Those in the room would have to find clues within the room, and solve the puzzles within a set limit of time.

Eventually, players either successfully escape the room, or die of embarrassment when a staff member comes in through a secret door and escorts everyone out. The concept has evolved as well, such that some “escape rooms” can even take place outdoors.

Escape Room the movie is a further step in the concept, except that the players here are all strangers, and if they don’t escape in time, they die.

Escape Room, starring Logan Miller (The Walking Dead), Taylor Russell, Jay Ellis, Deborah Ann Woll (Daredevil), Tyler Labine and Nik Dodani (Atypical), will definitely toss out shades of the ever so famous horror and mystery franchise, Saw. Go back even further in time, and you may find similarities with the 1997 drama and mystery film Cube.

So why bother with this? Because the audience is always open to seeing people die, or succeed. 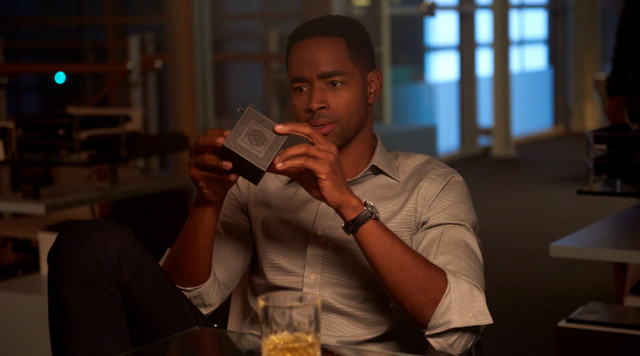 Escape Room plays along the Darwinian evolutionary theory of survival of the fittest. Players trapped in the room have to find means and ways to leave a room, or risk losing their lives. The difference between this and Saw was that the main antagonist, Jigsaw, never intended to kill his subjects. The purpose of his traps is to see if the chosen few have the will to live, to teach them the value of life. Yes, in certain scenarios, Jigsaw’s subjects are placed in situations where they must kill others in order to finish his “game”, but the focus is on the chosen few, and not the calefare.

Escape Room, however, sets out with the intention to end all their chosen players. This could be seen throughout the film, where the rooms and clues alike are purposefully set up to trigger bad memories in the players’ minds, distracting them from the ability to think straight and escape. Other means in the film includes forcing the players to be baked alive, then throwing them into a freezing temperature scenario amongst others. So whilst there are some similarities between the two films, the difference in intention and execution is worth noting.

When it comes to gore, Escape Room takes the back seat though. For a horror movie, it is less horrifying, but it is however quite thrilling. The lack of gore (fortunately or unfortunately) is replaced with intriguing escape rooms that has the audience thinking, Will I survive this? It also provides a backstory to each of the players, something that plays to both the strength and weakness of the film.

Providing a backstory of how these 6 individuals from Chicago ended up in the Escape Room certainly made them seem somewhat relatable, tolerable and even likeable, which makes the film a whole lot easier to watch. That plus the lack of severed limbs plays a huge role as well. 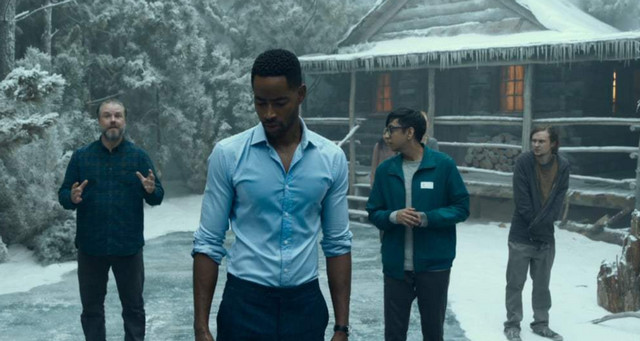 Some of the characters are more interesting than others, but none of them would make you curse and wish that they’d eventually meet a terrible yet oh-so-satisfying death. This leads to one of the movie’s weakness, which is a lack of narrative.

The backstories, and later on the reasons as to why these 6 strangers were picked as players, made little sense. The characters are too nice and likeable, to the extent that you don’t really want them to die. It’s a horror movie, so why not dish out the horror. Where are the twisted dark pasts, or elements to loathe and hate. Where are the death trials that make viewers question ethics and morals as they leave the cinemas?

The ending of the film is not the most satisfying to watch either. It hints at a possible sequel, and leaves audiences with a cliffhanger that from the looks of it, isn’t all that intriguing or nail-biting. 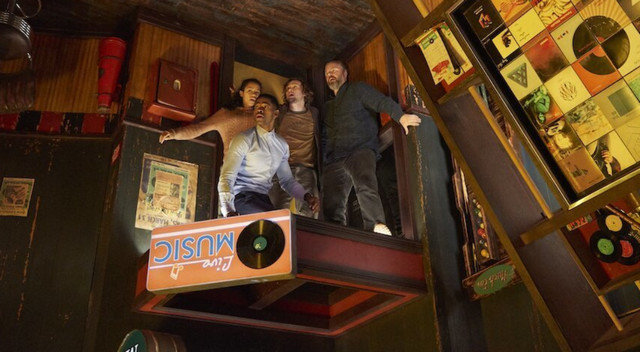 For a standalone film, Escape Room is an interesting movie with an engaging plot. The rooms are fascinating and the actors do a great job at making viewers empathise with familiar faces. Scripts that include solving mysteries have always proved exciting and enjoyable to watch, if you’re a horror movie junkie who wants to see deaths, don’t hold your breath, especially if blood, guts and gore are all that you live for.

For a standalone film, Escape Room is an interesting movie with an engaging plot.