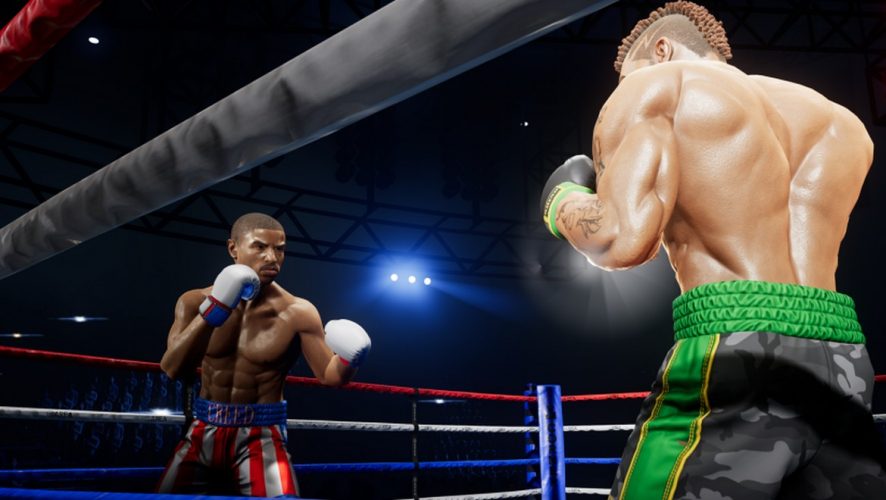 The virtual reality space has always been more suitable for certain types of games, from platformers like ASTRO BOT: RESCUE MISSION, top-down adventures such as Moss, and of course, first-person shooters and virtual boxing. 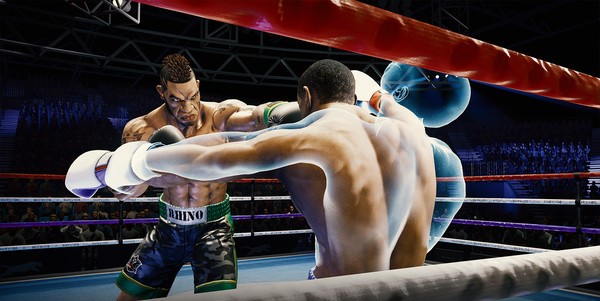 It makes total sense considering the setup, and while fighting AI boxers can be fun, nothing beats the thrill of going toe-to-toe with another human boxer, and Survios’ Creed: Rise to Glory gives you that option.

Positioned as both the prequel and sequel to the movie, Creed, you assume the role of Adonis Creed and run the gauntlet of increasingly tougher foes in a Campaign mode. It is a straightforward affair, aside from the escalating difficulty, with the addition of familiar faces from the movie being a nice touch.

Not to say that the boxing in Creed: Rise to Glory is a cakewalk, but it always boils down to recognising patterns and taking your chances when the opportunity arises. The AI has a repertoire of combos and tells that you will discern soon enough, and even the hardest of opponents will give you windows to land some punches.

There is also Freeplay mode, where you can choose from a variety of opponents as well as rings, if you ever wanted to box in a back alley, Creed: Rise to Glory has got you covered. While it is nice to have choices for the rings, once the boxing gets underway, you will only focus on your opponent and nothing else.

Creed: Rise to Glory shines the brightest when you get into the ring with a live, human opponent. You can forget about an easy time as PvP is often unpredictable. The opponents can bob and weave like a champion, hit like a machine, or be a newbie that eats all your punches, it echoes the real sport without the real danger, and it is utterly enjoyable. 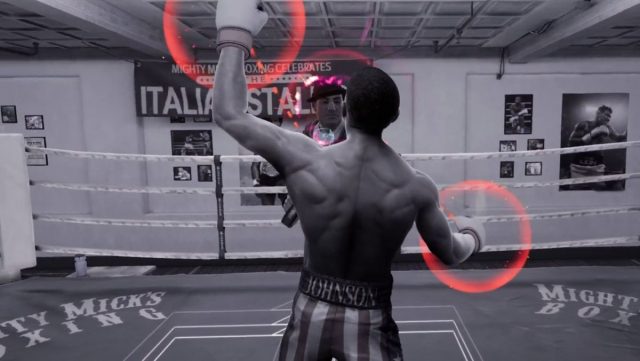 In between matchmaking or in the lobby, there is a gym you can utilise to train your skills. It is reminiscent of an actual boxing gym with heavy bags, dummies, and more to run drills to hone your technique. These mini-games are not only fun, but great for teaching you the fundamentals as well.

Be it the PS VR or the Oculus Rift, the game requires two motion controllers to simulate your hands, and the bigger the space you have, the better. Being able to move, dodge, and lean are key to surviving the ring, and the game is best when you have the room for manoeuvrability.

Thankfully, the head and motion tracking of Creed: Rise to Glory are up to par most of the times, registering head movements and even the speed of punches. The velocity of your shots and where you land them will determine the damage you do to your rivals, solid contact yields better results than punching blocking fists.

Constantly swinging will get you gassed out pretty fast, and Survios’ Phantom Melee system does a good job of showing stamina loss and being knocked down or staggered.

Your avatar’s arms will get tired and start blinking red if you punch non-stop, and you can only recover by holding it up to your face to rest. Getting clocked by a huge punch might stagger you, and you will have to match a pose with your fists to recover, it is akin to taking a huge hit in real life and having your arms swing up as a result.

If you get knocked down, you will need to work your fists and start drumming, sprinting back into your body before the count, almost as if your very soul got knocked out of your body. While Creed: Rise to Glory cannot bring you the real experience of boxing, it comes close with their reimagination of such scenarios.

The result is an enjoyable time of experiencing a dangerous sport where there are no drawbacks other than physical exertion. Everything feels natural and accurate, and the VR experience achieves that admirably. While improvements can still be made in terms of hit detection and occasional tracking mishaps, there is no better way of experiencing boxing virtually than Creed: Rise to Glory.

As close to the real thing you are going to get without getting in danger, Creed: Rise to Glory is a bonafide boxing experience in immersive VR.