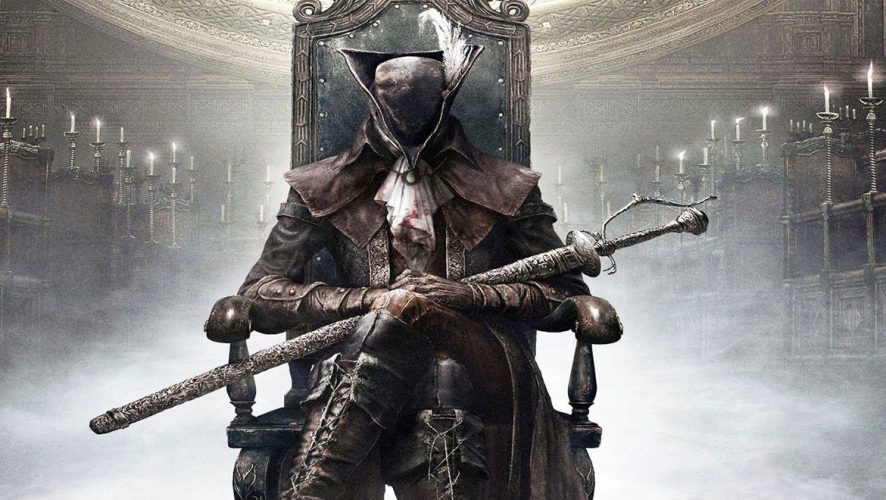 I remember my first experience with Bloodborne. The game’s producer, Mr. Masaaki Yamagiwa, was taking on the Cleric Beast at the main event stage last November, during GameStart 2014. Tension was in the air and the crowd made very audible exclamations with each of his very close shaves. When his victory was evident, I found myself whooping and cheering with the rest of crowd.

I bought the game soon after its release, relishing the thought of immersing myself into a realm of sadistic gameplay, intricate action and unforgiving battles. With the kind of gameplay mechanics and beauty I witnessed that day, I didn’t need much convincing for the purchase.

With my current hunter at level 145, I was excited to get my hands on the latest DLC, The Old Hunters. 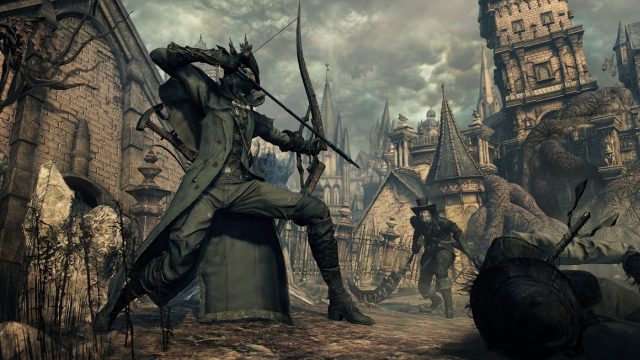 How do we get there?

Although this might be obvious to some, The Old Hunters DLC requires an existing copy of Bloodborne, in order to be playable. It’s set in the Bloodborne universe as a separate location like the Nightmare Frontier. This location is named The Hunter’s Nightmare.

But just as the original game serves to confuse and frustrate inexperienced gamers, this DLC continues the tradition. Even with the original game, the DLC does not magically unlock an area that players can explore. Neither is there a menu option for you to select, the explore the new area.

To access The Hunter’s Nightmare, you will need to fulfill the following requirements in this order.

This is actually the easy part.

Apart from taking in the new game visuals, players will get to enjoy the following additions to the series. There are 5 new bosses that can’t wait to tear you limb from limb, like fried chicken. Watch out for new Covenents other than the Vilebloods and the Executioners, and take some time to admire and acquire a veritable treasure trove of 11 primary weapons, 9 new armor sets, 5 firearms and 2 hunter tools.

Oh, and watch out for a whole truckload of batshit crazy hunters looking to maul anything that moves. 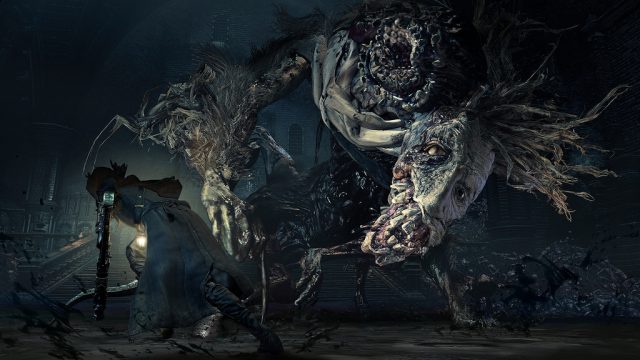 The premise behind The Old Hunters is that players have been transported to a nightmare world where hunters go after they’ve succumbed to the madness, and are now slashing things for laughs.

The setting for this nightmare is what I would describe as a post-apocalyptic version of Oedon Chapel, Yharnam and the Grand Cathedral after a sandstorm of epic proportions. You get some of the usual suspects as your prey in your hunt, but the familiarity ends there.

Right off the bat, you’ll run into the hunters that inspired the title of the DLC, so pull up those pants as the the looney bin hunters will give you a run for your money.

All the hunters you meet here are more resilient, hit harder, move faster and have increased range. Some of them don’t even flinch after taking a Kirkhammer mallet to the face, so don’t count on the stagger effect to be a sure-thing. Quite a number of these hunters got the memo about the Old Hunter Bone as well, so don’t be too alarmed if you find yourself hitting good ‘ol yharnam air.

That being said, these foes aren’t infallible and therein lies one of the biggest appeals of the game. This risk versus reward characteristic is still very much alive in this DLC, and players are forced to figure out how to capitalise on an enemy’s weaknesses. There will be times when players have to take a huge risk, but will be promptly rewarded. 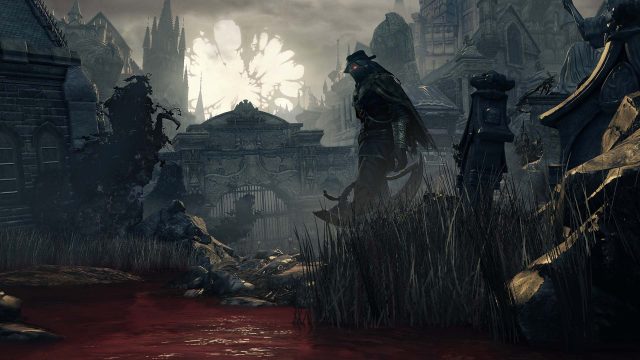 And regardless of your hunter level, there’s much to watch out for.

Be on the look out for plenty of ambushes in the form of gatling guns mounted at blind spots. These gatling guns stand guard, and are ready, able and oh so willing to make swiss cheese out of you.

Resource management is still a main game mechanic and players will find themselves rationing stamina. As Quicksilver doesn’t drop all that often, using Beast Roar as a means to regenerate stamina is not sustainable in the long run.

The entire nightmare plays out much like the Forbidden Woods. The area is huge and players can go on for quite a distance before coming to another lamp. Despite the vast expanse, there isn’t really a lot of maneuvering space to dodge in a fight. Most fights take place in tight quarters, against hunters with big range and guns, or really fast ones with close range that hit like a train.

A cool thing about this DLC is the function of the Old Hunter Bell. There are locations where you can use the bell to summon NPC hunters to assist you as a sidekick. 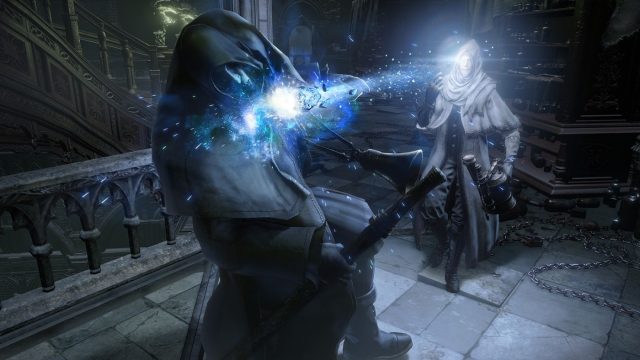 The first boss of the DLC, Ludwig the Accursed, does a very good job at making you feel rather inadequate. Highly aggressive with the ability to hit like a train, there are also two phases to Ludwig’s form, so yay, two for the price of one. Which brings me to another reason why I like Bloodborne. No matter how badly I get pwned by a boss, there’s always this underlying feeling that it’s not impossible to clear.

The only exception is Logarius. All I will say here is that Mr-Fancy-Pants can keep that damned tiara.

So, is Bloodborne better than Dark Souls?

On the surface, both games are very similar. They are developed by FromSoftware, share the same creator, and are known to provide intense and challenging play. One has also been called the spiritual successor to the other.

But in my opinion, the comparisons are self-defeating, for the simple reason that the two games are very different when you compare gameplay experience.

Bloodborne incentivises risk taking. The pace of play is faster, and aggressive play is rewarded.

Meanwhile, Dark Souls requires exercise in caution. Defensive play is rewarded, while the pace of play is more subdued.

In this sense, the only differentiating factor between both titles is preference, which is highly subjective. Both games are equally good at delivering the same type of gameplay, but in a different package.

In my opinion, this DLC remains faithful to the nuances of Bloodborne. It carries on the tradition of making no excuses about being a tough game to play and beat. So if you enjoyed the original, as well as Demon’s Soul and Dark Souls, and have some thrill in knowing that you beat the game without grinding or armouring up, this is the game to get.

If you enjoyed the original, as well as Demon’s Souls and Dark Souls, and have some thrill in knowing that you beat the game without grinding or armouring up, this is the Expansion DLC to get.