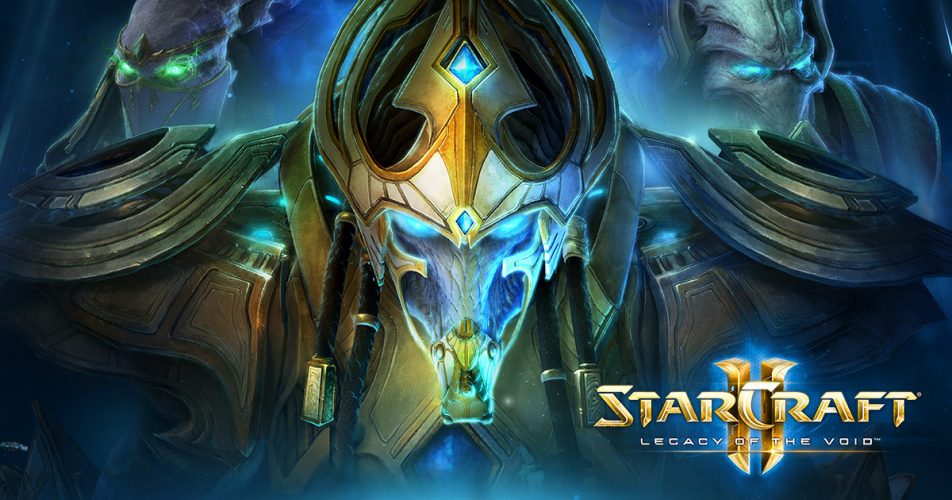 How I was excited, disappointed, then satisfied by Legacy of the Void

In all honesty, I probably had unrealistic expectations of StarCraft II: Legacy of the Void. I felt that the second expansion, Heart of the Swarm, was something akin to the best RTS campaign I’ve ever played. It had really nice missions, a plot that kept me emotionally engaged from start to finish, really interesting side missions with Abathur’s Zerg strain tests, and that final mission was epic beyond epic.

So while everyone was psyched about Fallout 4 this year, I eagerly awaited the final chapter of StarCraft II. When it came, I booted it up and relished in the familiar sounds of explosions and sci-fi combat. But before long, the experience started to sour.

Firstly, the plot was centered around Artanis, who hasn’t made much of an appearance in StarCraft II thus far. Zeratul was the Protoss character who drove much of the Dark God Amon story through Wings of Liberty and Heart of the Swarm, and let’s just say he doesn’t play much of a part in this game. 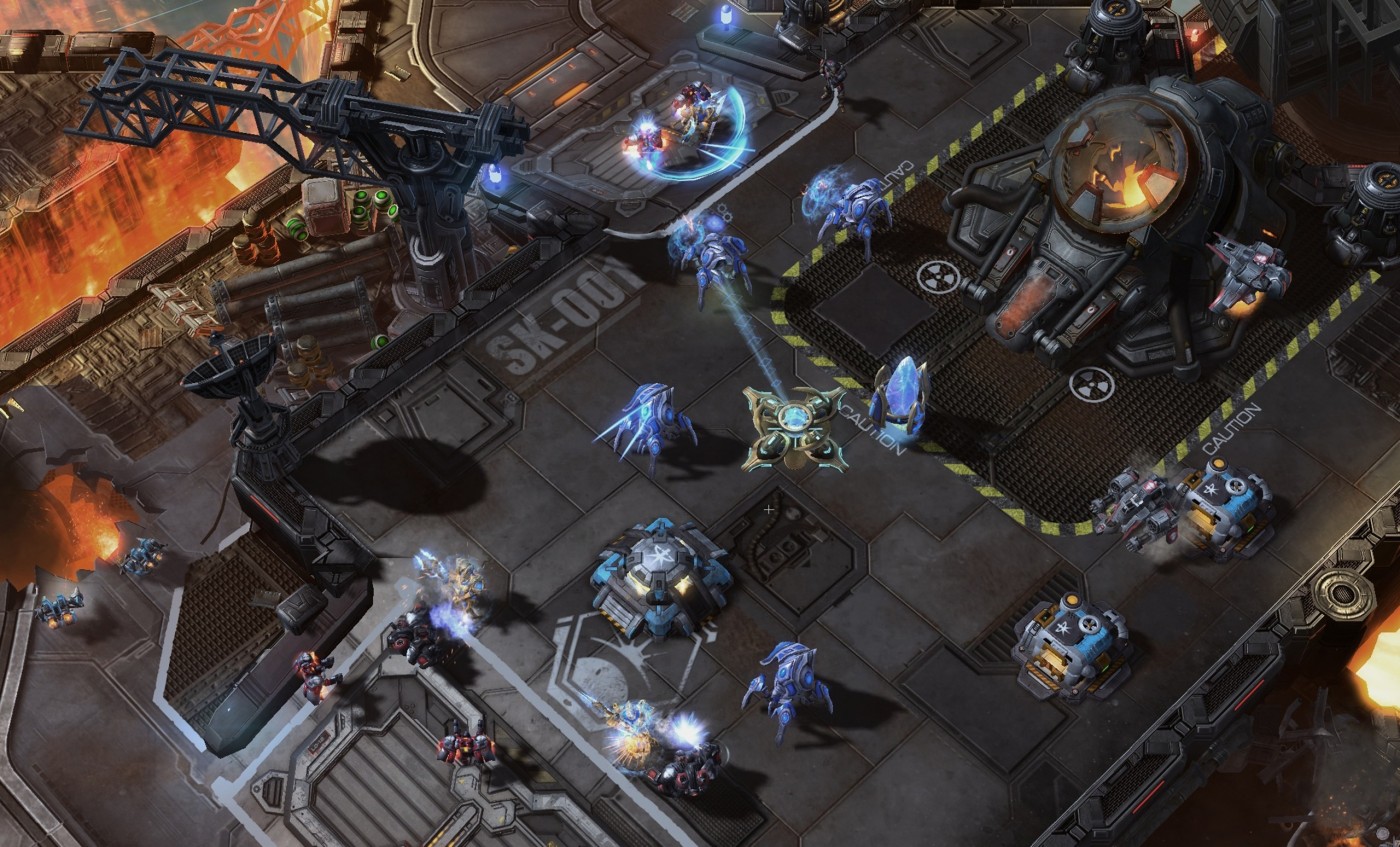 Instead you’ve got Artanis, who as a character is boring as hell. I’m a little bit biased against the Protoss, because I never found them really that interesting. They didn’t have big dramatic needs like Raynor’s quest to rescue Kerrigan, and Kerrigan’s ongoing struggle to balance her hatred of Mengsk and love for Raynor. They kind of just wanted to kill all the Zerg and protect the galaxy, using their ridiculously advanced technology and their idealized culture of perfection and progress. Which is nice, but kind of blah. If you had to sum up my impression of the Protoss with a Taylor Swift song, it would be The Way I Loved You.

In that sense, Artanis epitomizes the Protoss with a character arc that resembles Keira Knightley’s chest. He makes a huge mistake in the beginning of the game that pretty much costs the entire Protoss civilization of their free will. Does he lament this? He does, for like 8 seconds in a cutscene. After that it’s back to proud Protoss posturing as usual. Remember those old He-Man figures? Artanis is like that. He’s really only got that one heroic pose, and stands like that while bellowing melodramatic monologues for most of the game. Maybe it’s the Protoss way, but it’s just boring. Imagine Mel Gibson’s Braveheart speech stretched to last the entire movie.

Also, it feels like you need a lot of outside knowledge to get some attachment to the story. Hands up if you know what the Khala is. Protoss characters mention it all the time, but its importance to them is never really conveyed that much. I read about this in a book, but the Khala is like The Force. It binds all the Protoss together, and they are constantly reading each other’s minds. Thus, they never feel alone, and empathy is a major part of their lifestyle and why they are able to continually work towards a singular goal and be all peaceful with each other. To sever your nerve cords and leave the Khala is a major deal, and Artanis doesn’t quite convey it convincingly.

Kerrigan is touted to be a hugely important part of defeating Amon… but she only shows up for a couple of missions in the main campaign. After that she just disappears. Ditto Raynor. Instead, you’ve got a bunch of Protoss rejects like Karax, Vorazun, and Alarak – the only interesting Protoss character in the game. When the final mission arrives, you will be like “wait, what happened to the others?” 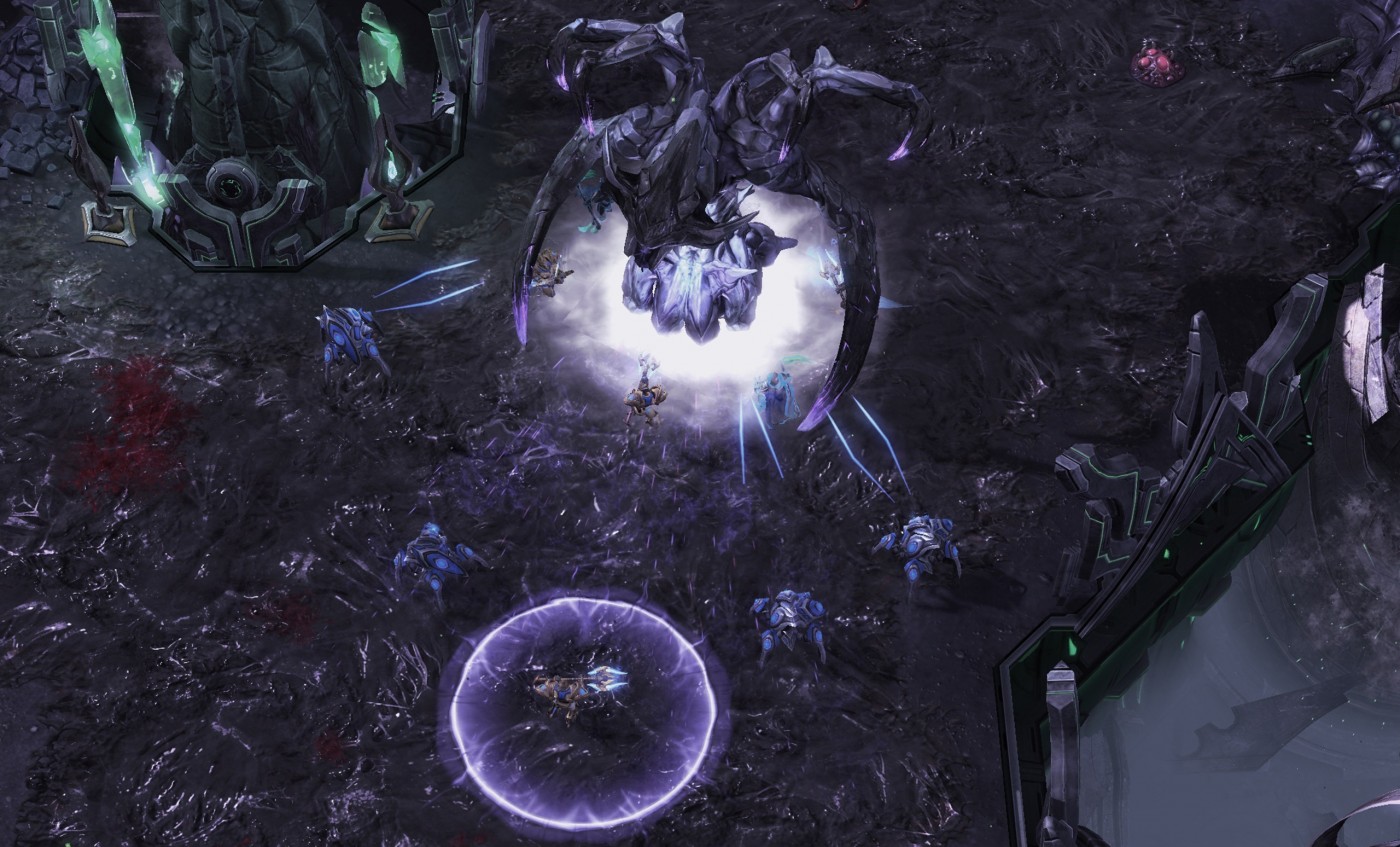 If the story let me down, the gameplay certainly didn’t though. The missions are really well-designed, and they all feel quite different with new and unique things going on. There’s one where you have to outrun a psionic storm, one where your base is located on a moving platform that can travel to new resource areas, and a really cool one where two characters are fighting in the middle and you have to plant your troops near your character to support the battle, while also running around performing side quests. The end mission is epic, but as a “defend against overwhelming odds” type of mission, you’ve already played it a few times already (namely the end mission of Wings of Liberty, and that alternate future vision where Artanis leads a last stand against the Hybrids).

Then there were the three epilogue missions, and those are just fantastic. The epilogue really picked the game back up and had the energy and excitement that the main campaign should’ve had. Terrans, Zerg and Protoss working hand in hand to defeat Amon… epic!

Multiplayer-wise, there are a few tweaks to the units and balance, but the thing you’ll notice most is the increase in workers at the start of the game. You have so many of them, you can afford to start harvesting vespene a minute or so into the game. But the amount of resources at your starting base is also quite limited now, forcing you to constantly expand. Overall, it just means you start playing sooner, rather than just doing the build order set up for the first five minutes. 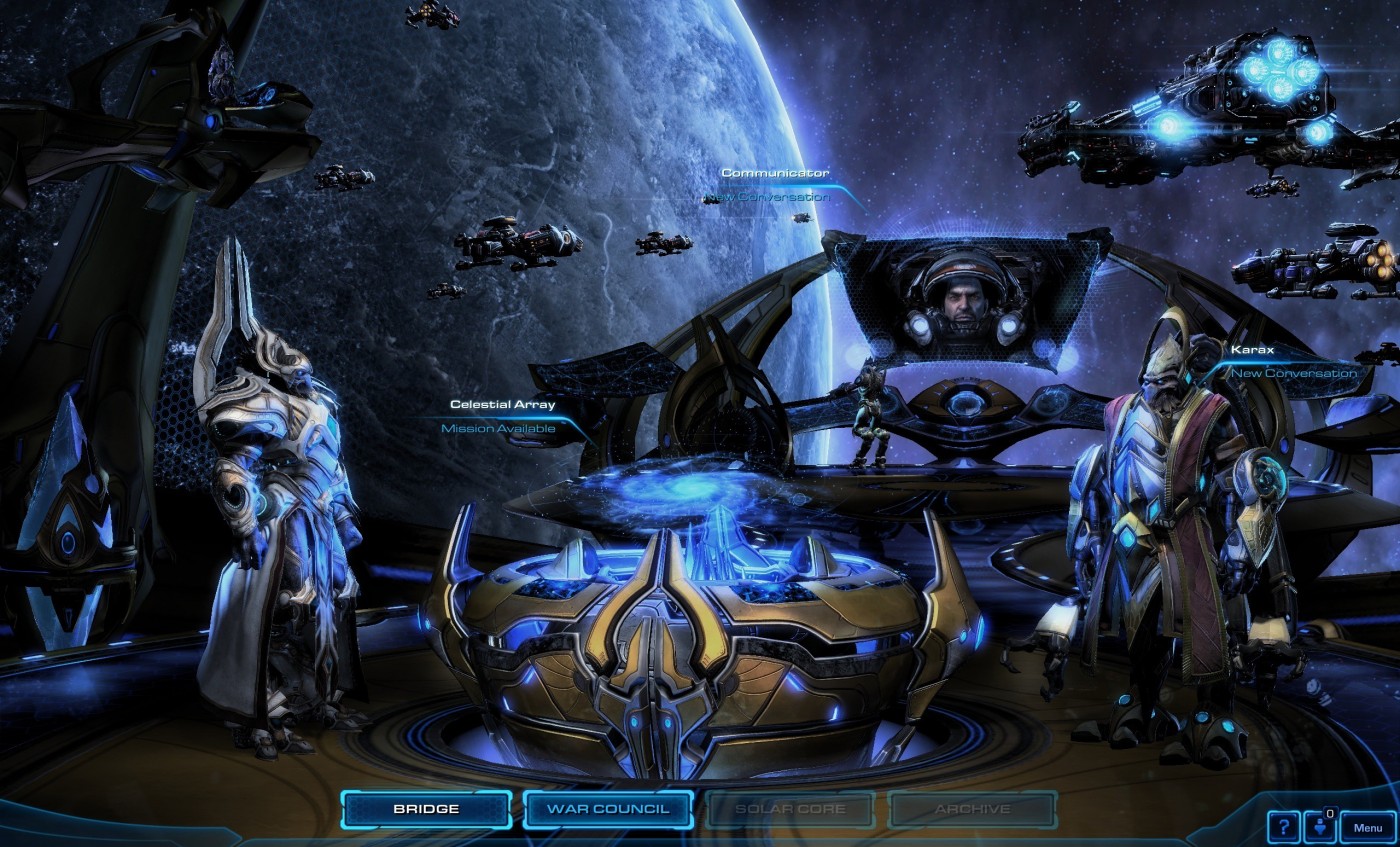 There’s another mode called co-op, for people like me who want to play with other people without getting your ass kicked by over-competitive fanboys who have been practicing this game since they were born. Co-op pits you and another player in missions with different objectives like defending warp gates from shuttles, or taking down Void Thrashers before they can kill an NPC base. You choose one of six commanders like Kerrigan, Raynor, Artanis, each with their own set of units and special abilities – kind of like the generals in Command & Conquer Generals Zero Hour. Taking a page from the Heroes of the Storm playbook, the six commanders gather XP from each mission and will permanently level up, granting new abilities and units as you progress.

I liked co-op a lot, because it’s a nice little variation on the usual StarCraft style of gameplay, plus it adds replay value as you try to level up the characters. Unfortunately, there are only five missions now and you’ll get through all of them pretty quickly. Hopefully more will come in updates later.

Thus, I ended Legacy of the Void feeling satisfied. It’s the weakest single-player campaign of the three, mostly because of the irritating dialogue and Artanis’ lack of charisma, but it’s got solid gameplay, some welcomed new additions and tweaks, and that epilogue makes it all worthwhile. En Taro Kerrigan!

If you had to sum up my impression of the Protoss with a Taylor Swift song, it would be The Way I Loved You. 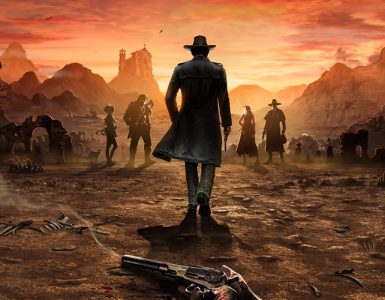 Strap yourselves up for some balls-to-the-walls tactical goodness.