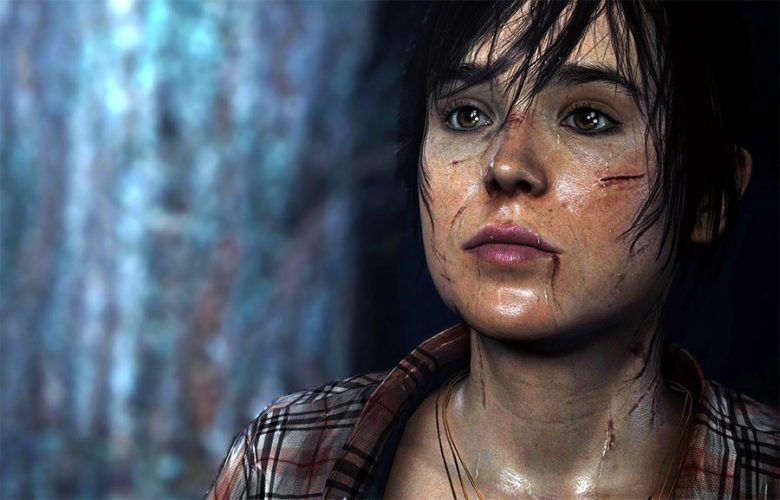 The PlayStation 3 has been enjoying some truly stunning exclusives in recent memory. Naughty Dog brought us The Last of Us in June, and now Quantic Dream, the folks that brought us the 2010 hit Heavy Rain has whipped up yet another story-telling masterpiece, worthy of a swan song for the PS3, with PS4’s imminent release in a month or two. Instead of writing a full blown review, here’s an easier to absorb, list of 8 reasons to buy the game, so that you can make a quick decision to head to the nearest game store and grab a copy to experience it for yourself!

8 reasons to buy the game

First of all, it’s not a game for everyone. You would need to set your expectations right, that it’s more of a beautiful interactive movie, where you are constantly making choices that will determine the eventual outcome of the protagonist. It is NOT the run-of-mill action adventure, shooter, FPS game like the 101 others out in the market. So exactly what genre best describes Beyond: Two Souls? I’d have to go with an interactive drama action-adventure video game, and here are 8 reasons to buy the game:

Many would say that Beyond is not a game, because majority of the gameplay revolves around simply tapping on a certain button, or pressing buttons in a specific sequence as shown on screen. For a seasoned gamer like myself, the game does come across as a tad too simplistic. But for a game such as this, it’s the story-telling that draws you in, to the point where you start to feel an emotional attachment to the characters. Just think of it as a 10 – 12 hour interactive movie.  So sit back, and enjoy this masterpiece for what its meant to be, and you won’t be disappointed.

Just think of it as a 10 – 12 hour interactive movie, so sit back, and enjoy this masterpiece for what its meant to be, and you won’t be disappointed