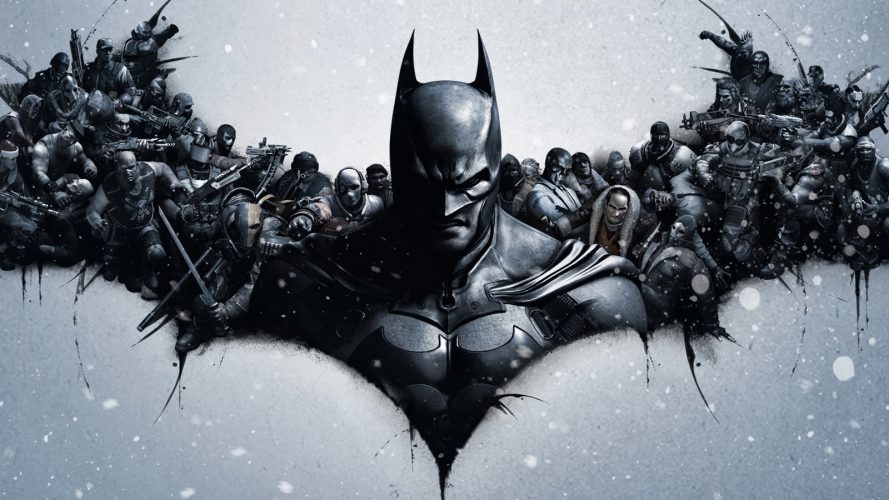 I remember playing the demo of Batman: Arkham Asylum, and I was blown away by the fluidity of the combat. By blown away, I mean absolutely floored.

The full game did not disappoint at all, and when it was announced Arkham City was my most anticipated game for a really long time. Of course, it also did not disappoint. In fact, it is the only AAA Xbox 360 that I have ever 100 percented (though I cheated on the Calendar Man achievement). 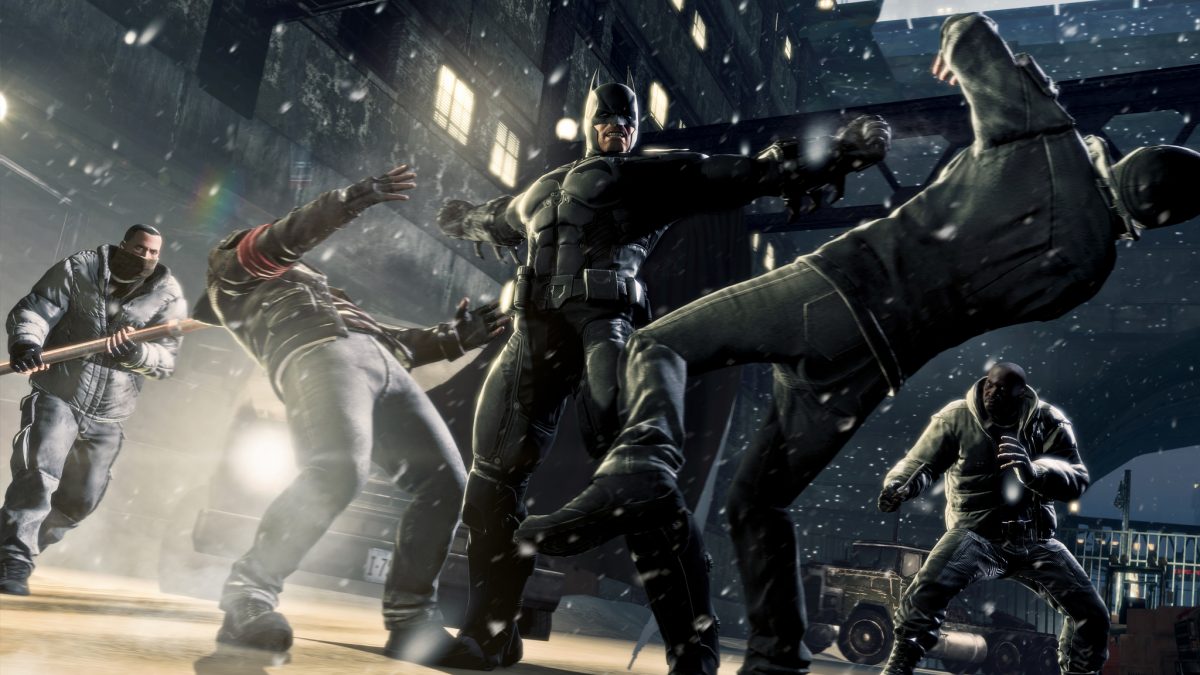 So now comes Arkham Origins, and the reins have gone over to a new studio. That definitely jarred me a bit and raised alarm bells, I’m happy to say that they didn’t screw up the amazing franchise started by Rocksteady.

Everything that made the first two games so amazing is back and recreated nicely. But sadly, that’s pretty much all they did so nothing really blew me away.

Amazingly fluid combat? Check. Suspenseful predator sequences? Check. Open world Gotham to fly around in? Check. Hell, even the annoying Riddler puzzles are still scattered around the city… With mostly the same solutions as the ones in Arkham City.

It’s like revisiting the original trilogy of Star Wars: they’re still incredibly enjoyable and you can never get enough of young Carrie Fisher in a metal bikini, but the Darth Vader revelation isn’t quite as surprising the second time around.

Let’s get this straight, I enjoyed the game. I really did, but it often felt like I was replaying Arkham City rather than playing a new game. The only thing really different was the story, so let’s talk about that for a while.

The game begins as Bruce Wayne is in his second year of being Batman. He’s not quite a well known superhero yet, and Gotham still isn’t really sure if he exists or not. Black Mask, a villain you’ve not seen in the movies yet, announces a giant bounty on Batman’s head, so a bunch of elite assassins (most of whom you haven’t seen in the movies either) converge on Gotham to kill Batman.

It sounds like a simple plot to create opportunities for lots of boss fights (which were mostly pretty fun), but there’s a sudden plot twist in the middle when you find out that Darth Vader is Batman’s father. Nah, I’m just kidding. Joker suddenly makes an appearance, and suddenly the game is about their first meeting… with some influences from The Killing Joke thrown in for good measure. 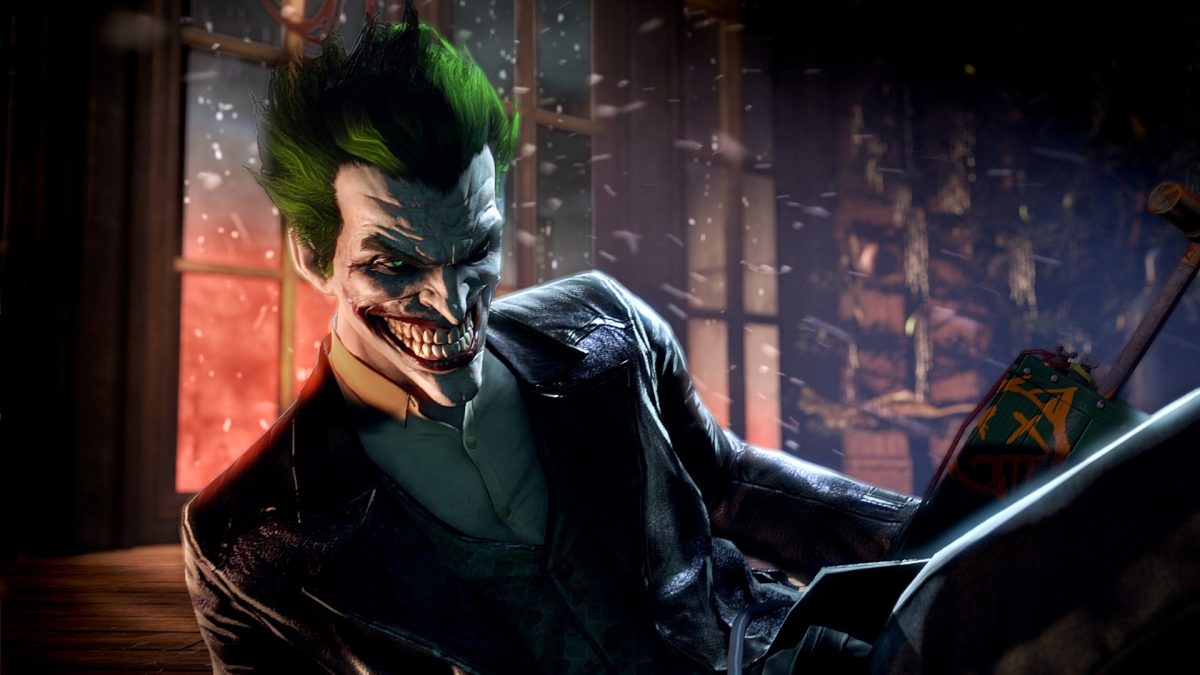 That’s actually quite interesting, because you get to see these two start to learn about each other and develop their unusual relationship from the very beginning. However, much like Xavier and Magneto in X-Men: First Class, the pacing seems forced and the relationship develops too quickly to feel natural.

But the appearance of Joker in the story also causes the story to stumble a bit. It suddenly becomes this mishmash of the Batman/Joker relationship, Bane as the ultimate villain who is the most likely to defeat the Bat, and bits of Batman and Gordon becoming BFFs. It becomes messy, and it really loses any kind of central focus. Unlike the tightly woven plots in the first two games, this one disperses into random episodes, like watching several episodes of Scooby Doo in a row.

Anyway, enough about the story because there are other things to bitch about, like the gadgets.

Remember in the Star Wars prequels (omigod how often I going to mention Star Wars in this review?) how things looked way more advanced and shiny than the original trilogy, even though their technology is supposed to be older? Same problem here.

In Arkham Origins, you can use the Batwing to fast-travel around the city (though you first need to unlock that zone by scaling a radio tower and then jumping into a haystack for no apparent reason). What happened to it in AA and AC? Did Batman not bother to maintain it or something? Did it run out of fuel? Here you’ve got the new remote claw and concussion grenades. Where did those go in the sequels? And the glue grenade… why didn’t Batman continue using this useful gadget? If he did, he wouldn’t have needed to steal the ice grenades from Mr Freeze later on because they do EXACTLY THE SAME THING. In fact, you can throw all your tactics out the door when they’re charged up because it just becomes an unblockable punch-fest… and the gameplay becomes a bit more like Guitar Hero where you have to press buttons to a beat. So the question is: why would you not keep wearing these? It’s not like Wayne Industries doesn’t have the finances or technical capability to reverse-engineer and make more of these.

Another thing I noticed is the greater emphasis on combat over the predator sequences. Regular combat received a tiny upgrade in the form of the new martial artist thugs and gadgets, but predator is almost exactly the same (except for the addition of the over-powered remote claw, which I hardly ever used because it’s like playing Madden against someone with a broken controller). AA and AC felt like they had a good ratio of combat to predator sequences, but AO significantly favors combat.

Oooh ooh, there is something new in AO, and that’s the detective sequences where you can investigate crime scenes by spotting the really obvious red triangle when everything else is blue (a feat as difficult as finding Waldo when he’s the only character drawn on the page). This is a really wasted opportunity to do something cool and include some puzzle solving elements, as Batman does all the thinking for you and you merely have to find the red triangle.

Oh wait, there’s another new feature, but I never touched the multiplayer component so I won’t talk about it at all. 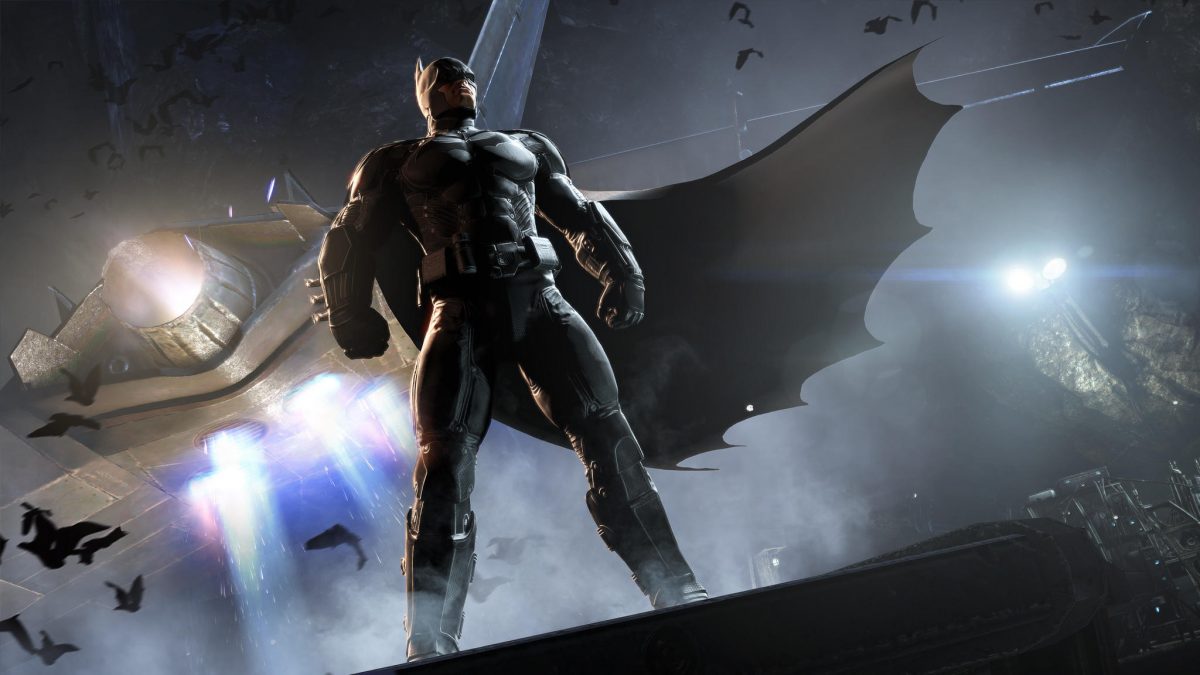 All in all, it’s a pretty fun game, except that it’s almost exactly the same as the previous games. If I had to hazard a guess as to what the next edition of the franchise will be called, I’d say it would be Batman: Arkham Revelations. And what will it reveal? Absolutely nothing, but Bruce Wayne will wake up from a coma and say “I know what we must do,” requiring you to buy the next game in the series to find out what that is.

More of the same, which isn’t a bad thing.

An old-school shoot 'em up with a coat of modern paint worthy of your time.