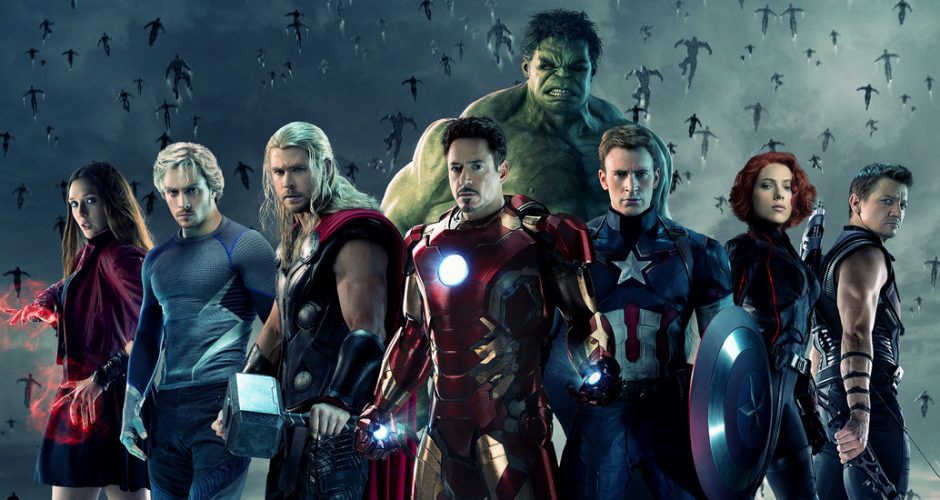 There is a point of Avengers: Age of Ultron when I caught myself saying, “Okay. I guess this is about as good as it’s gonna get.”

Except it really never gets that good.

Love him or hate him, where Joss Whedon excels is when he loves his characters. To be honest, Joss does action servicably but his strong suit usually revolves around a turn of phrase, or a witty interaction between lively faceted individuals.

It’s largely disappointing when Avengers with Whedon mach 2 is inferior to its predecessor. In this Avengers, the action is frenetic and garbled, motivations are vague and even the character dialogue is passe and meandering. Characters who used to have strong motivations suddenly wallow insipidly in treacle thick aimlessness, and even a largely bandied big bad feels farcical for a supposedly omniscient and prescient intelligence.

And as the movie ground to its inevitable end game, all I found me asking myself was what it was all about.

Age of Ultron begins with our now familiar crew of misfits speeding through a run-by-numbers, “let’s attack the enemy base” mission where faceless minion by minion is taken out with unblinking ease. There is something about Loki’s staff being recovered, a subject of Hydra experimentation blah blah something reverse engineering and the deciphering of its internal workings revealing the blueprints of a near organic consciousness.

Tony Stark, arguably smartest engineering mind in the Marvel Comics Universe, then suffers a rapid sequence of brain farts and incorporates this mystery consciousness from last instalment’s villains’ mind control staff and puts it into a prototype global security network because something something danger of hole in sky, Tony had a nightmare, possibly a stroke or ten. And let’s create a villain in 5 minutes..

I found that for a movie comprising a series of highly colourful characters doing spectacular battle in all manner of terrain, the backdrops felt remarkably drab and washed out of colour. So much so that “Avengers: Eastern Bloc bus tour” would not have been an out of place moniker.

Nothing really surprises in this instalment of the Phase 2 close and that can only be a poor progression. All great second acts traditionally close on the dark arc, where the odds are stacked and complete failure lies just on a knife edge of occurring.

But there were glimpses of what could have been. There were tantalising tendrils of dissent sewn into what would be the factions of Captain America’s Civil War storyline. And a personal call of mine about the fate of Jarvis proved to be spot on target.

Spader in all his smarmiest and snarkiest could not save what was a largely impotent and inadvertently comical to the point of Lex Luthorness-ed antagonist. And Black Widow signs and seals her legend as the MCU village bicycle.

The good points were Chris Evans as Cap. He sells the earnestness of Steve Rogers so well, it’s always a delight. Hawkeye becomes our window in on the ground floor, sporting quips we would in light of all this demigod like destruction happening all around. And Godzilla movie former lovers Elizabeth Olsen and Kick-ass milk the cheesiest Russian accent which could have only come from years of devoted study to the lyrical genius of Teddy KGB.

Ultimately, Avengers: Age of Ultron was Marvel playing it unbearably safe. Sure, if you have kids, you’re screwed. Grin. Bear it. Buy the stupid toys.

But if you don’t have to. Skip it, and close Phase 2 out on the high note of Guardians of the Galaxy. Narratively speaking, knowing where Phase 3 picks up, you wouldn’t be missing a thing.

Don’t quite agree with this verdict? Here’s our other more positive review of the movie.

Even in its original medium, the Age of Ultron was not regarded as one of Brian Michael Bendis’ better works. While there are important threads that happen close to the timeline like the origins of The Vision and the establishing of events culminating in the Civil War storyline, even so the fatigue of Joss Whedon seems to resonate through the piece. It’s an efficient by-the-numbers continuation of the franchise designed to keep things moving. It’s just disappointing that there wasn’t room to inject more spontaneity and imagination into the piece.