The upcoming 9 August release of Two Point Studios and Sega‘s Two Point Campus is eagerly anticipated by many, but perhaps not as much as the folks working on it. As part of our early preview coverage of the game, we had the pleasure to sit down with both Mark Webley (Game Director) and Chris Knott (Lead Animator) to talk about all things Two Point Campus, and why fans should be excited.

After the success of Two Point Hospital, it would have been a safe bet for the studio to perhaps look at other forms of services, but to head to campus life meant a drastic shift, and to the team, it was the right thing to do. “As we got towards the end of Hospital, we kind of had a few ideas but one just kept popping up – a school, college, or university – that was just fun,” explained Webley.

“It felt like the natural next step, in Hospital, it was to look after your patients, that was all you really needed to do. For Two Point Campus, you’ve got these kids for three years. Suddenly it’s a lot more about nurturing and caring about these kids all the time they’re at your campus,” added Knott.

That all requires different working systems to bring to life. Aside from making sure you have the best facilities, teachers, and courses, how your students view the time they spent on campus is another area that can and must be controlled. Players can help create the ideal conditions for friendships and even love to blossom, whether it’s through a school party, finding common interests in a club activity, or just hanging out on benches and talking.

The highlighting of these aspects comes from not just a general understanding of how university life works, but also drawn from the developers’ personal experience of how friendships can be vital to the process.

“I don’t think my university life was insane, but I saw some great bands, you meet your mates, and you meet maybe possibly a romantic partner as well. In fact, one of the guys here who sits behind me, we have known each other for 40 years or so,” recalled Webley with a smile.

“We focus a bit more on the relationships between you and your students, making sure that they are happy. performing well, because it’s not just about grades. Yes, passing is important. But if you’re not happy, then that’s equally just as bad,” added Knott. So even if your students are not cutting it when it comes to grades, having good friends around can serve as motivation for them to keep trying. If it keeps your school from recording a drop-out, all the better, and it makes for “a much deeper game.”

Of course, the same applies to your staff, who need to be kept happy and being able to work in great environments is a big bonus. Beautifying rooms should come as nothing new to veterans, but with Two Point Campus, the action extends into the outdoors.

With constant feedback that Two Point Hospital was limited in terms of keeping everything indoors, it made little sense to apply that thinking to Two Point Campus, especially when real-life campuses often have sprawling grounds that look great and make everyone happy.

It also helps appeal to different kinds of players, whether you are “more functional” in terms of your layouts, or the type that wants to spend time “beautifying your world.” The team is happy to give players that flexibility, and is also looking forward to the weird campuses that players will inevitably create and share.

And it is all tied together with some of the best animations seen yet from the series, something that holds particular importance to Knott.

“We realised quite early on that we wanted more kinds of interactions with the characters and they had to be far more expressive and emotional,” shared the lead animator. “We’ve done everything from scratch again, with way more animations. Since the students are there for much longer, you’d instantly notice the repetition.

“One of the biggest feedbacks we got from Hospital was that people often just set things up and watched the world play out, and we want the same kind of experience for this game and paying homage to the many tropes surrounding the campus experience.”

It definitely pays off, considering the many different activities the students can get up to on campus, and it is often immediately clear who is having a great time, and those that are experiencing the opposite. The player will have control of affecting it all, and enjoy a game that looks great and will hopefully play even better.

As such, it becomes that much clearer that relationships are key to everything when it comes to success in Two Point Campus. The relationships between the students, teachers, the campus both inside and out, as well as the machinations under the hood that help bring the simulation to life, all of it working to deliver a management sim that could teach us all a lesson or two. 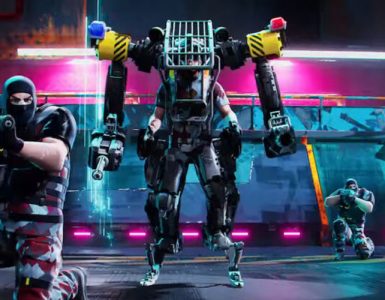 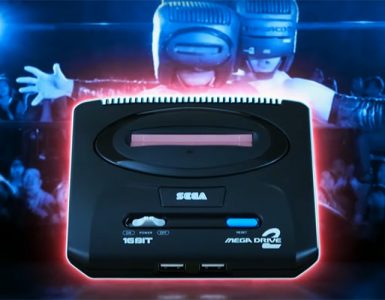 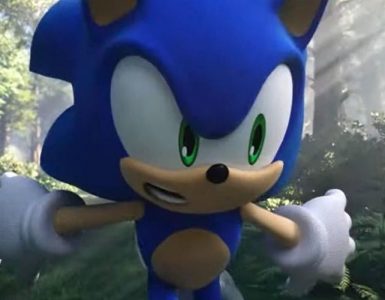