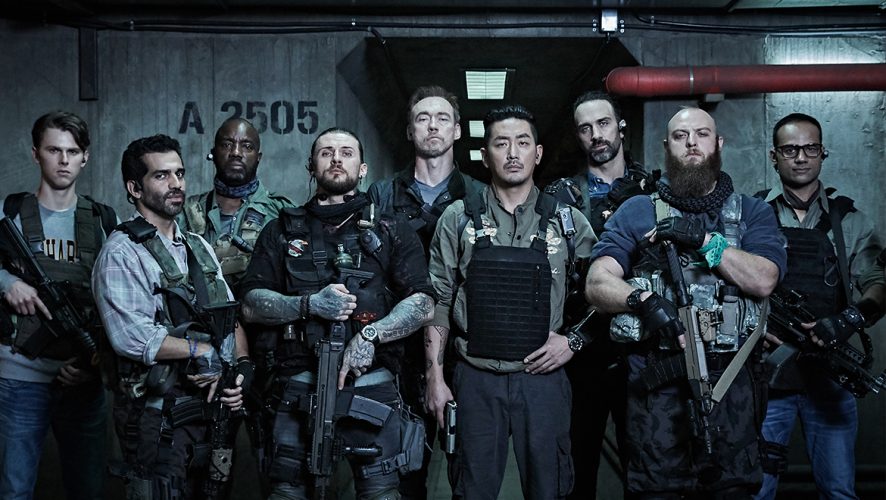 For those unfamiliar with military lingo, taking point means to shoulder the responsibility of the most vulnerable position in a battle formation, which also usually means the position right up front for a squad moving through hostile territory. So you can imagine what a film titled Take Point is going to be about. 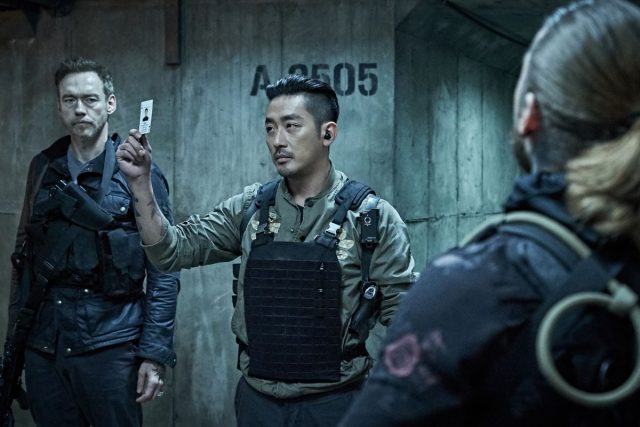 The upcoming Korean action blockbuster will star Ha Jung-Woo (Along with the Gods: The Two Worlds), Lee Sun-Kyun (A Special Lady), Jennifer Ehle (I Kill Giants, Fifty Shades Freed) and Kevin Durand (The Strain), and it’ll follow a special ops CIA team as they bust into an underground bunker beneath the Korean Demilitarised Zone to grab the North Korean Armed Forces Minister, and then, evidently everything gets shot to hell and they’ve got their hands full trying to ensure WWIII doesn’t happen (alright, we’re assuming they don’t want WWIII to happen). 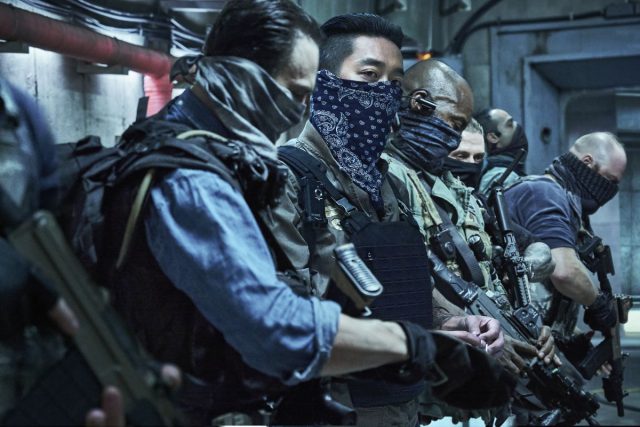 If you’re looking for something with a lot of gunfire, testosterone and Rambo-esque portrayals of men, this will probably be up your alley. And the good news is, we’ve FIVE pairs of complimentary passes to give away, which can be used for any show time during the film’s run in Singapore’s cinemas.

Take Point will be released on December 27, 2018 in Singapore’s theatres, a day after the South Korean release, and ratings are currently to be advised.

We have 5 pairs of complimentary passes to be given away. To stand a chance to win, simply complete these 2 simple steps:

Now your Xbox One's storage will be as spacious as Night City. 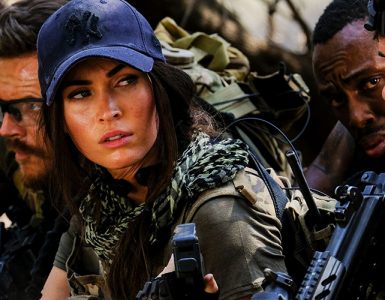