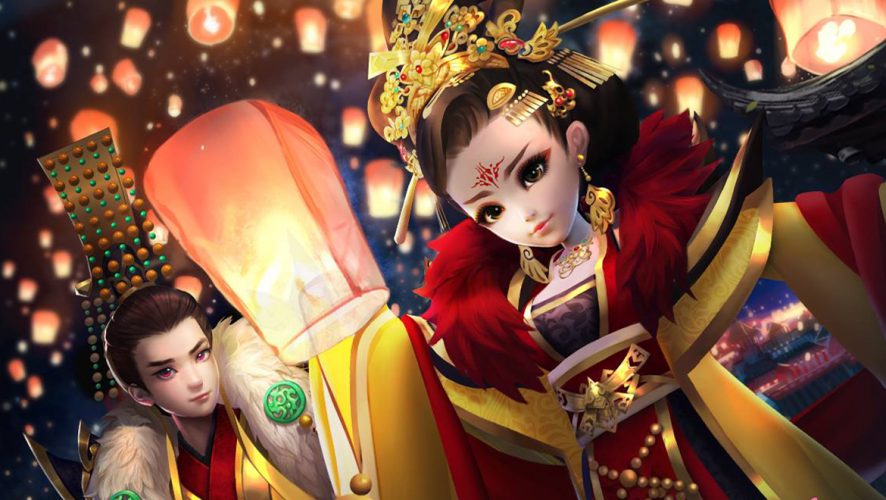 With mobile gaming growing increasingly common among the community, it’s no surprise that more companies are switching their focus to that line of business. A competitive landscape, the market sports many entries, which makes it difficult for a new title to make its mark in the gaming populace – ergo, the need for a defining factor.

In the case of Chinese game Royal Chaos《熹妃Q传》, its distinguishable trait lies in being the world’s first 3D royal court-based game. Taking on a RPG play style, it brings players through the elaborately-crafted world of ancient Chinese palace, where several features are in store.

The effort seems to be paying off. Since its release on the iOS and Android, the responses have been more than positive, snagging decent 4.5-star and 4-star rating on each store respectively. It’s an impressive feat, considering how it was officially launched less than a month ago – a telling sign of the game’s far-reaching potential.

If you’d like to try your hands at something new, something that’s outside your usual realm of games, Royal Chaos《熹妃Q传》may just be the ideal choice. In addition to the constant refreshing of in-game elements, such as the upcoming limited-time Valentine’s Day event, the game is also giving away 50 sets of boosts for players!

Here’s what each prize set will comprise of:

Not only would it mark a perfect start to the imminent Lunar New Year, it would serve as a good confidence boost for newcomers as well, who will undoubtedly be lagging behind the more experienced players! 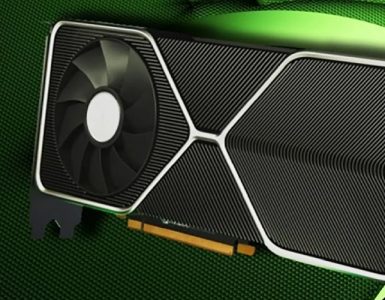 No better time to future-proof yourself. 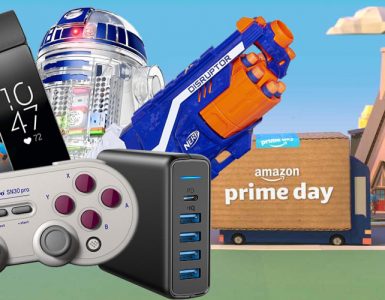 Amazon.sg's first-ever Prime Day is almost upon us! Take a sneak peek at what's in store for Prime members.