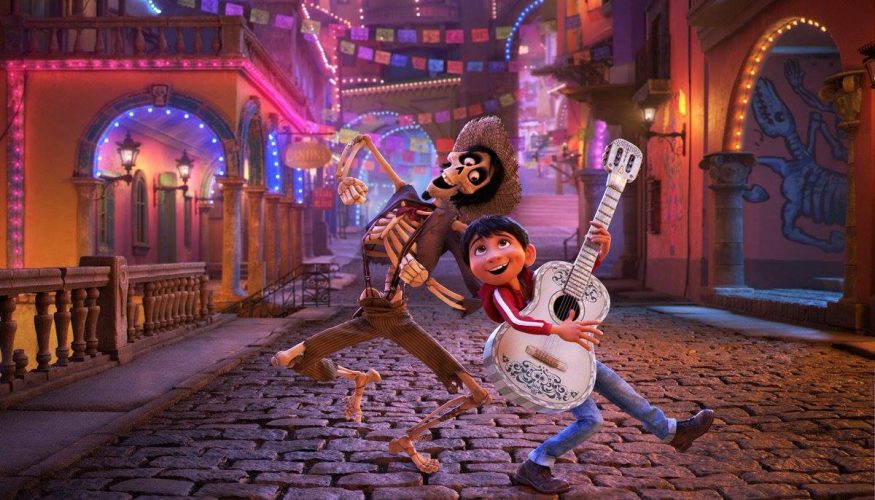 Disney/Pixar’s Coco might be flying under the radar for you till this post, but it’s certainly one of the best movies rolled out by the studio this year.

While the show might deal with a theme which might be unfamiliar in this part of the world, the core of the movie is one that transcends all ages and cultures.

Opening on 23 November 2017, Olaf’s Frozen Adventure (in cinemas for a limited time only) will be making its debut together with the main event. Featuring four new original songs, the 21-minute featurette welcomes the original cast and characters back to the big screen so this would be an easy sell for the kids who grew up with Frozen and graduate onto much deeper themes with Coco.

To make it all sweeter, we have 10 (TEN) pairs of preview screening tickets to Coco to giveaway. This special screening will be held on 20 November 2017 from 1900hrs onwards at Golden Village Suntec City. So keep that window free! 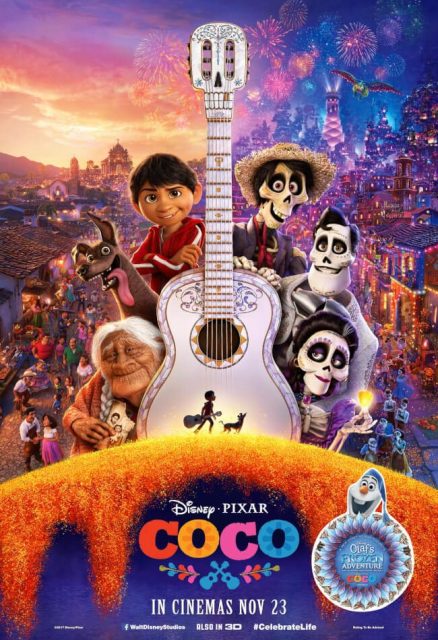 The giveaway is open to all residents of Singapore. Contest closes on 18 November 2017 @ 23:59hrs (GMT+8). 10 lucky winners with the correct answers will be picked at random. The winners will be notified via email by 19 November 2017. Good luck! 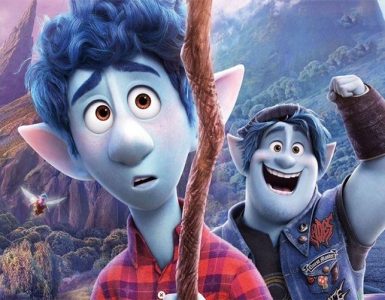 Onward on an adventure we go.

Be one of 25 lucky winners in Singapore to win beta access codes! 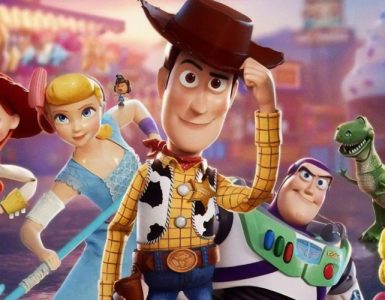 (Probably) For the last time, let’s go to infinity... and beyond!