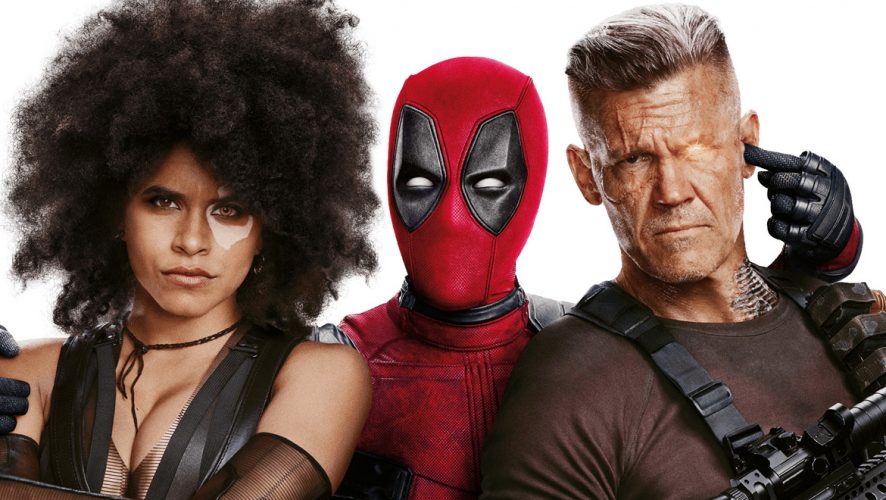 What happens to heroes when they die?

They keep coming back. Again, and again, and again. Because you cannot keep a foul-mouthed, gun-toting scoundrel down, no matter how many times he gets shot at, stabbed, maimed, or otherwise blown to pieces. 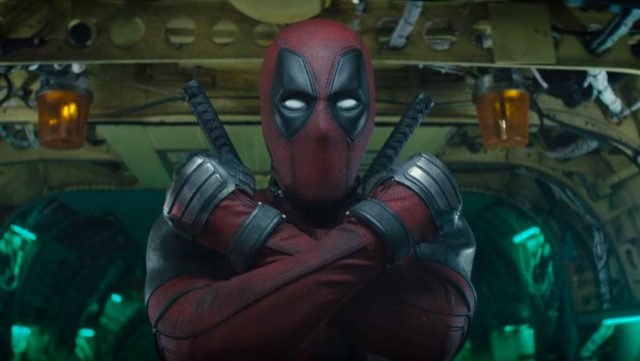 But why take our word for it, when you can see it for yourself.

And how about seeing it for yourself, before everybody else?

Ahead of its release on May 17, you can be among one of the lucky few to catch Deadpool 2 one f***ing week ahead of anyone else. 20th Century Fox and Geek Culture have 40 pairs of tickets to the hottest superhero flick of 2018, and we guarantee you – our hero doesn’t die at the end of this movie.

Why? Well, given that he died in his last movie, and really, do you think that the studio will allow a US$700 million dollar grossing R rated movie to ride off in the sunset, without first milking it?

Join Ryan Reynolds as he messes up his ugly ass face and dons the red and black yet again, while snogging Morena Baccarin, as he tries to rebuild his family with unwanted mutants from Professor X’s School of Gifted Youngsters.

But happiness is not his to claim, as the one-handed future son of the school’s resident one-eyed man shows up, to try and cash in on playing two different characters for the same comic book company.

Admit it – you’re not here for the plot, but (if you’re a guy) to see Terry Crews beat up Reynolds or (if you’re a girl) to catch a glimpse of Reynolds and wonder why your man is so ugly compared to a horribly scarred but still damn fine looking Reynolds.

And what’s a fan screening, if we don’t try to identify the FIVE BIGGEST Deadpool Super Fans.

READ ALSO:  Bill and Ted Face The Music To Debut In Both Theatres And On-Demand

We’re looking for fans who turn up dressed in their favourite X-Force or Deadpool outfit, to stand a chance to win one of five exclusive Deadpool 2 goodie bags filled with premiums you can eBay! We happen to be giving away 10 sets in a separate giveaway here too.

Winners of this exclusive screening will also get a chance to share their PG-rated thoughts of the film after the screening, so don’t be that guy who walks out of the cinema hall once the credits start to roll. Hang back, and wait for us.

To stand a chance to win 1 of 40 pairs of tickets, simply complete these 2 simple steps:

The giveaway is open to all residents of Singapore aged 18 and up. The giveaway closes on 8 May 2018 @23:59hrs (GMT+8). 40 lucky winners with the correct answers will be picked at random. The winners will be notified via email by 9 May 2018. Good luck! 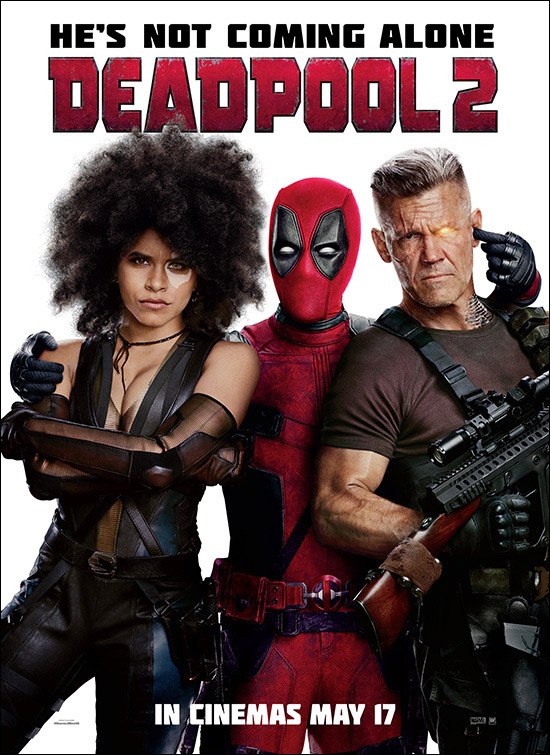 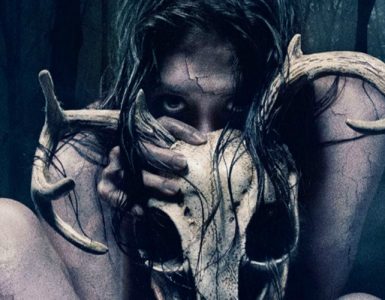 Ticket purchases are now just a few taps away.