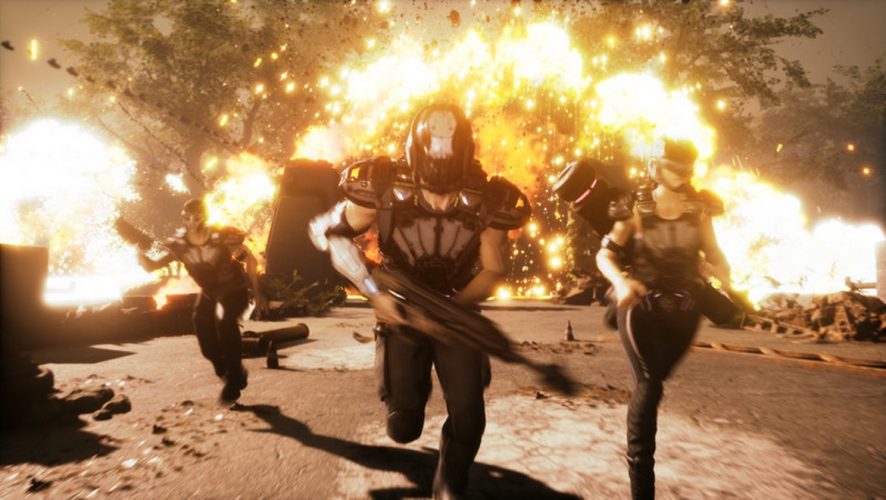 After plenty of acclaim for pioneering a new generation of arcade-style games for the PlayStation, notably with Resogun and Super Stardust HD, Finnish developers Housemarque has now turned away from arcade games, and heading in a bold new direction.

Stormdivers, their next release, will be a third-person battle royale game running on the Unreal Engine. 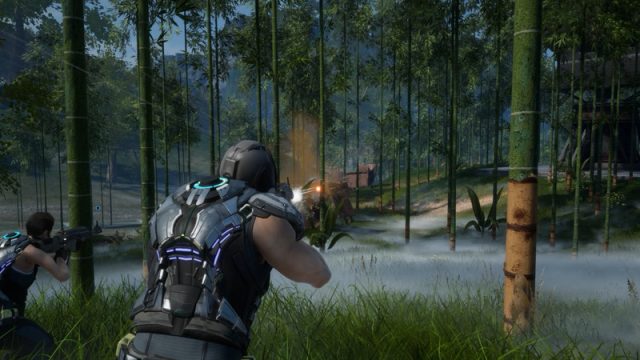 Set in a science fiction world, Stormdivers will see players fighting to survive a harsh environment filled with other hostile scavengers and an ever-encroaching cloud of nanobots, all while trying to retrieve precious technology to sell on the black market.

Players will not only have sci-fi weapons to play with but also come equipped with a powerful suit of armour that can be augmented as they search and scavenge the environment. One such mod will allow players to see the footsteps of other scavengers, according to Housemarque’s head of publishing, Mikael Haveri. 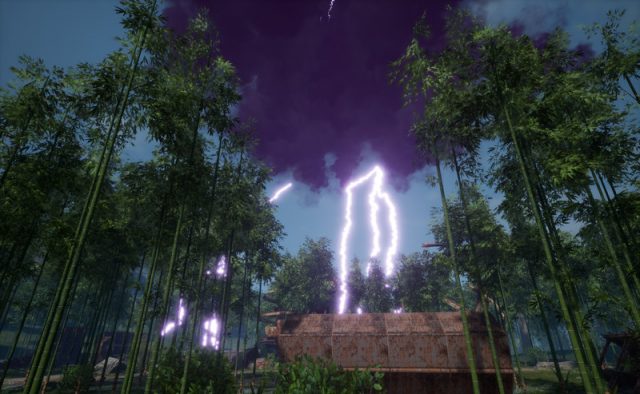 Thanks to Polygon, we now know that Stormdivers was being prototyped in 2016, when the likes of both Fortnite and PlayerUnknown’s Battlegrounds were not yet unleashed upon the gaming world. While the number has not been nailed down, it is likely to be around the 50-60 range of players on a three square kilometre map.

It’s very skilled-based. What we’re emphasizing is a lot of in-game events, things like tornadoes and volcanoes popping up. The game will not allow you sit still. … We’re making Stormdivers a lot faster, adding a lot of verticality with jet packs and jump pads and stuff that lets you get up in the air a bunch.

The studio is also looking at Stormdivers as more of a platform, planning to release missions and PVE gameplay down the line. 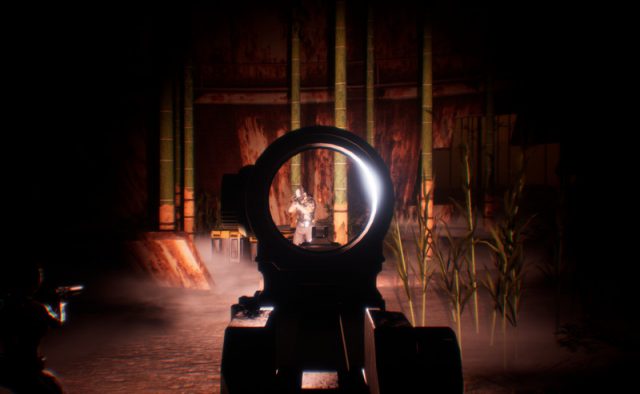 Stormdivers will initially launch on early access for PC in either late 2018 or early 2019, 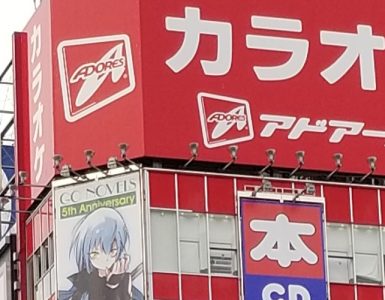 Another moment of silence for your future travel plans to Tokyo.

The game's Season 7 and Steam launch will still proceed as planned.