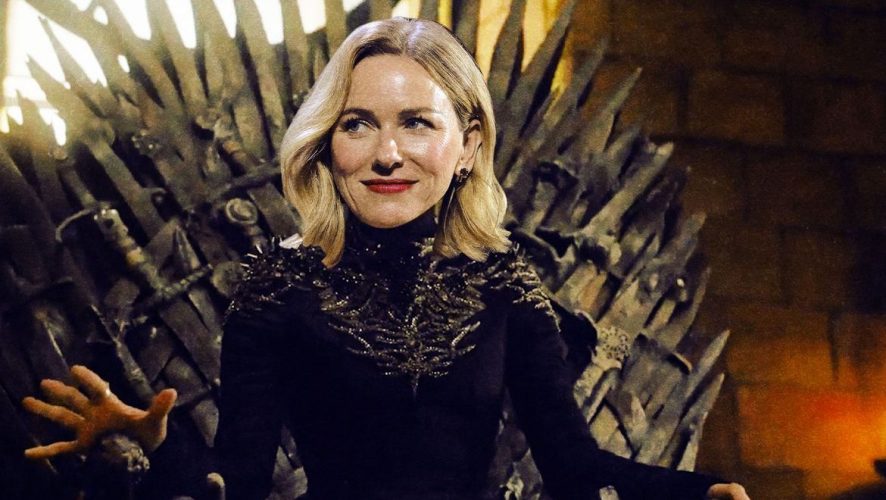 Pre-production for HBO‘s prequel to the hit fantasy drama Game of Thrones has gone underway.

Amid the casting process, a mix of raw and refined talent has been brought in. Leading the line will be two-time Oscar nominee Naomi Watts (Mulholland Drive, 21 Grams, Birdman), and Josh Whitehouse (Poldark, the upcoming remake of Valley Girl).

Accompanying the two will be eight burgeoning stars, each with their own impressive portfolio, as shown below. You might recognize some of these guys in your watching of various movies and/or TV series.

A pretty stellar lineup so far, with various degrees of experience in film, stage, as well as voice acting.

While not much is known about the characters the actors will be playing, a snippet of Watts’ character has been teased. She will be playing a “charismatic socialite hiding a dark secret.”

The unnamed prequel to Game of Thrones is the first of many potential prequel/spin-off series set in the grim low fantasy world of Westeros.

This one, in particular, takes place thousands of years before the events of the original story, during a time where the golden Age of Heroes had just begun its spiralling descent into darkness.

This series is co-created and penned by Jane Goldman (wh0 will also double as the showrunner) and architect of the Game of Thrones world, George. R. R. Martin himself.

The pilot will be directed by S.J. Clarkson, who had stints in series such as Jessica Jones, The Defenders, Orange is the New Black. Currently, she is undergoing pre-production at the directorial helm for the upcoming Star Trek feature – a first for female directors taking on such a role.

The original Game of Thrones co-creators and showrunners David Benioff and Dan Weiss have not been involved in the project so far, as their efforts have been focused solely on the production and completion of the final season of the original story, which is scheduled to premiere on April 2019.

More details on the prequel’s cast, story and release schedule to be announced at a later date.

The one score we can never get out of our heads. 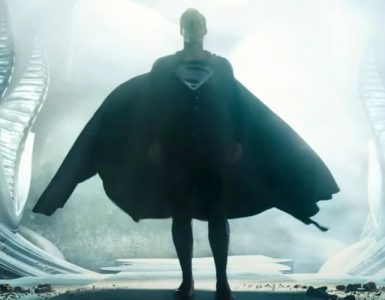 If you were skeptical, the Snyder Cut is worth the hype.