As far as the Internet goes, it seems everything is fair game. Well, almost everything, as a Forza Horizon 5 player found out that creative freedom is not exactly always free. As seen on Reddit, a aspiring creator has got slapped with an insane ban in Forza Horizon 5 for taking liberties with fast-food chain Kentucky Fried Chicken (KFC) and North Korean leader Kim Jong-un.

Now, fast-food crossovers with the video game world are nothing new, but this creation is on a whole other level. The genius involved sees plenty of tongue-in-cheek designs referencing popular brands while still poking fun at North Korea and its leader.

However, it seems not everyone is on board with this joke, with the user being banned for close to 8000 years, 7978 years to be exact, for a first-time offence. The post also noted that the ban is not the doing of developers Playground Games behind Forza Horizon 5, but the enforcement team of Turn 10 Studios, the other studio working on the franchise.

The community is definitely not on board with such strict action for something many would see as a joke, but one can also understand why the powers that be are coming down hard on potentially incendiary content like this Kim Jung-un KFC car design in Forza Horizon 5.

Be sure to steer clear of such controversial material, or you could be the next one starring down the barrel at a thousand-year ban. 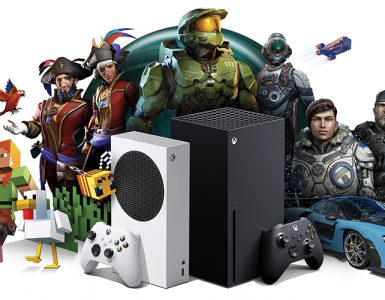