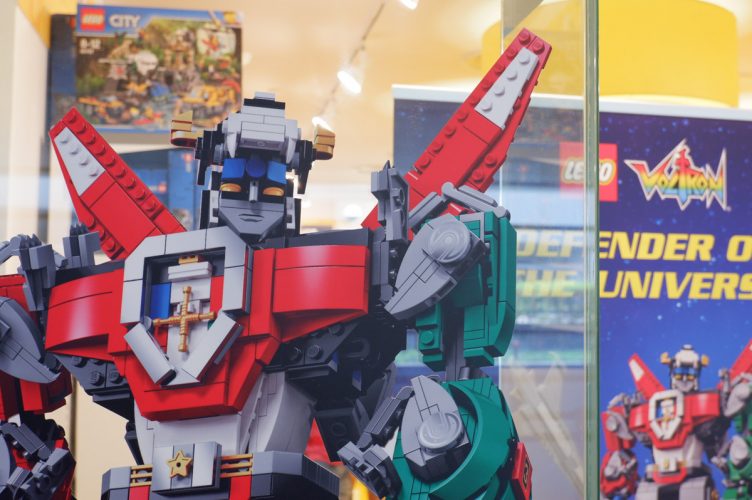 Forming Voltron With LEGO 21311 Designer And Signing In Singapore!

Two years. That’s how long it has taken for LEGO’s latest Ideas set, the 21311 Voltron, to get made and the first time we reported on it.

By any measure, it’s actually pretty fast all things considered. After all, the Voltron license is on an upswing with a brand new show but it’s the retro version that stays dear to the hearts of many geeks out there.

Turning out in force were many like-minded fans who were hoping to meet with the designer himself, Leandro “Lendy” Tayag, and get their boxes of Voltron signed. 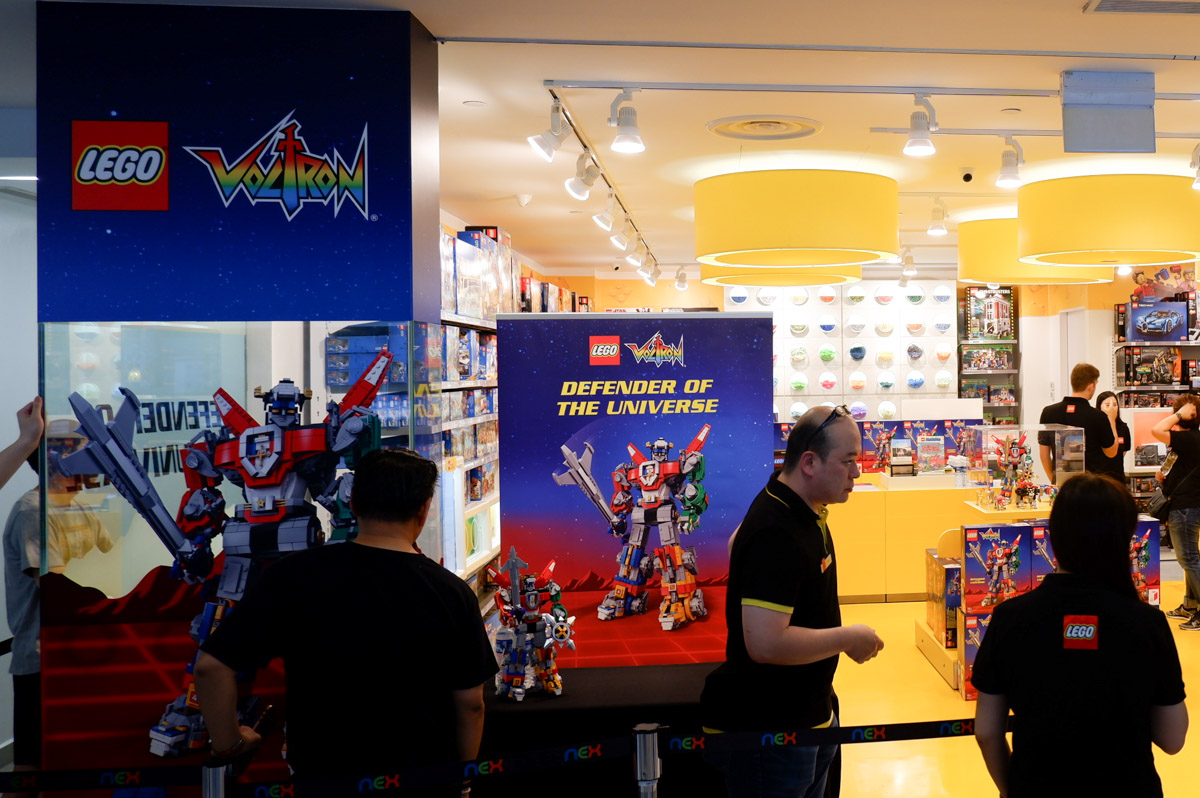 Having arrived early in the morning, I was lucky to get a good number in the queue and it moved along pretty fast. I observed there were quite a few folks who had noticed the commotion and proceeded to pick up a Voltron set for themselves and joined the queue. I mean, why not? It’s not every day we have a designer in town after all. 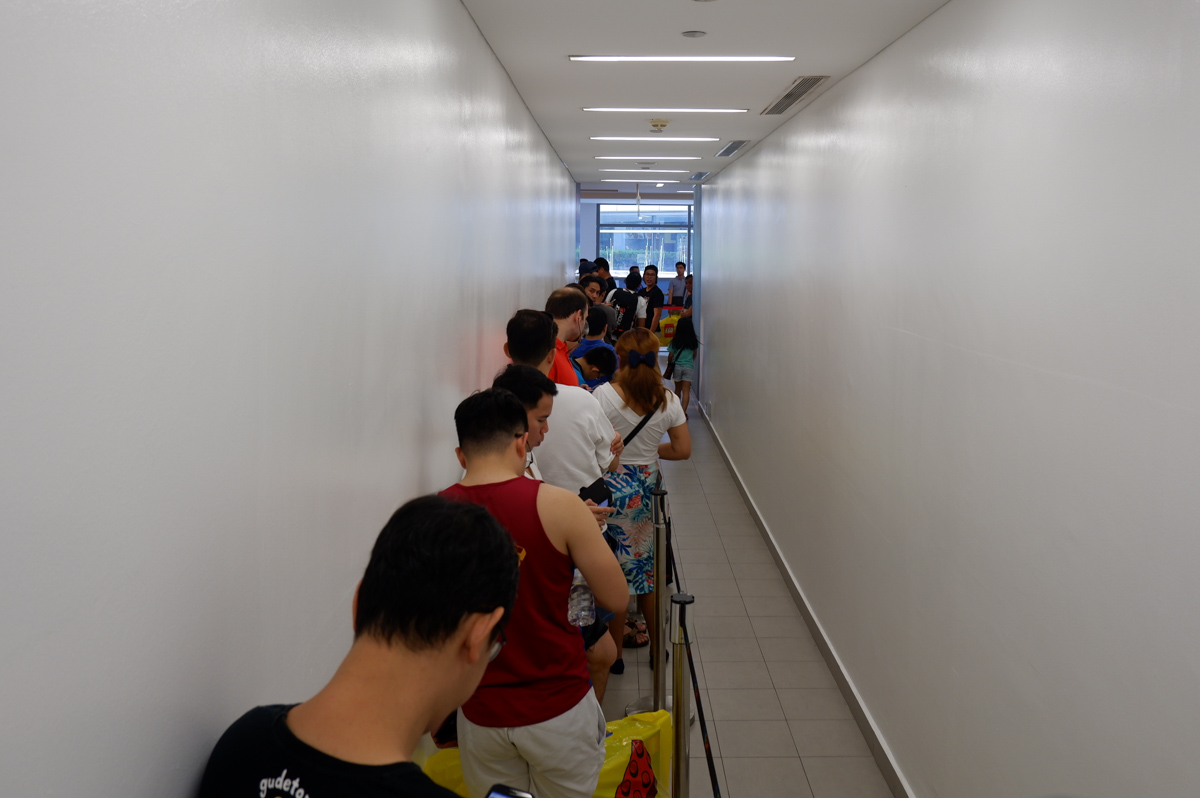 Like all Singaporeans, we seem to have a good racial bonus in keeping orderly despite the limited space leading up to Tayag. Being number 49, I spent no more than an hour getting to the front. A small price to pay to get an autograph.

It also helps to get chatty with the folks in line to help pass the time! 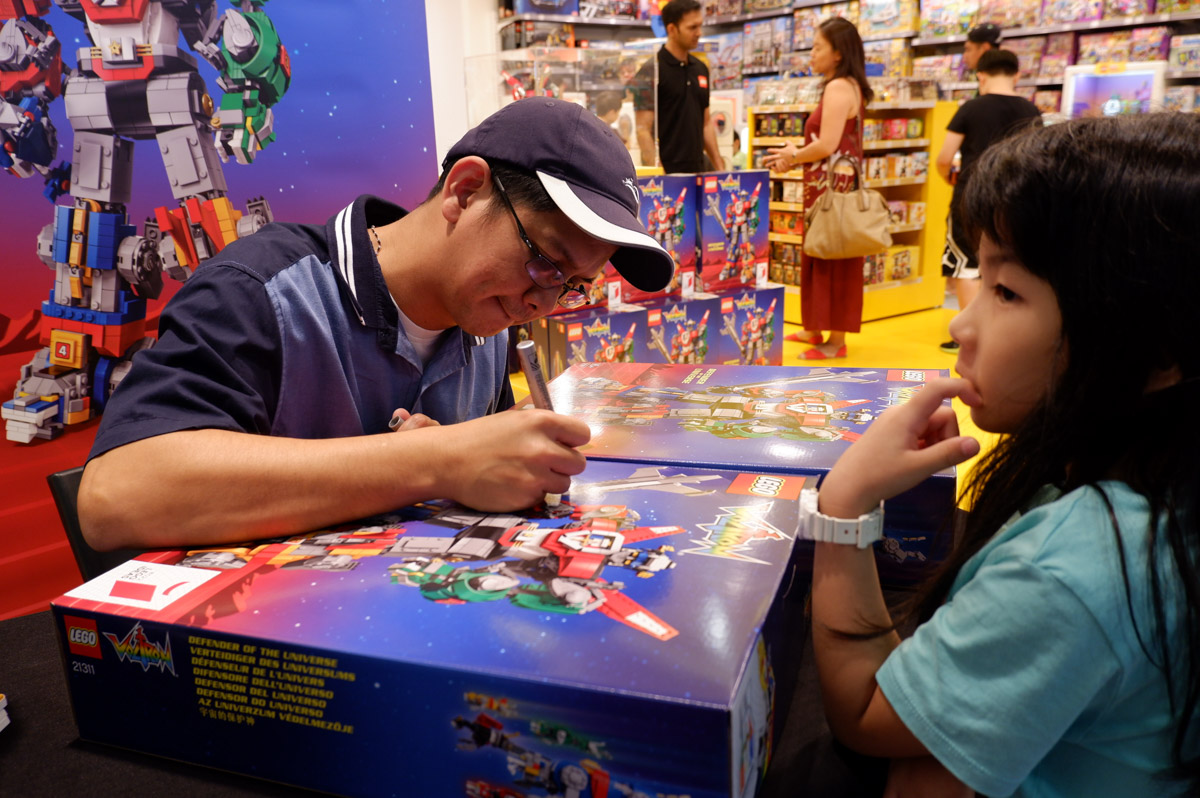 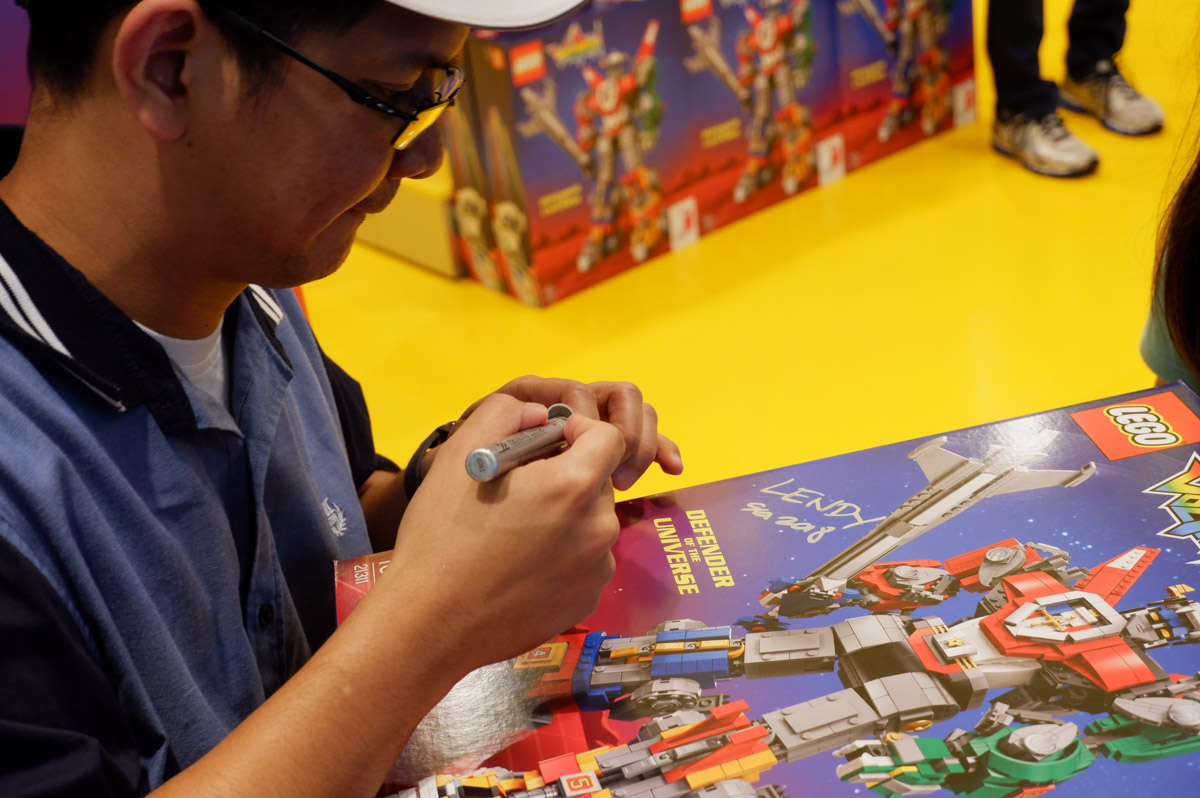 It’s pretty surreal to actually see a project start off as a dream and see it come into fruition. Even more so, having the designer himself in Singapore spending his weekend with us.

And, finally, getting the signature of the designer on one of the most anticipated LEGO sets of the generation is truly the icing of the cake.

Big thanks to, Lendy, The Brick Shop at nex, and LEGO Singapore for making this happen. There’s a good amount of stock left of Voltron on the shelves so there’s no better time than the present to pick one up right away! 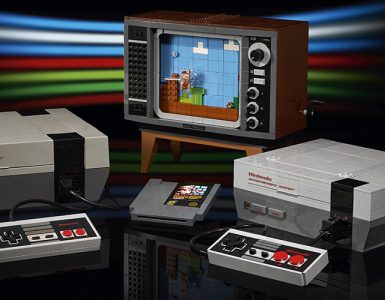 These bricks are absolutely to die for.