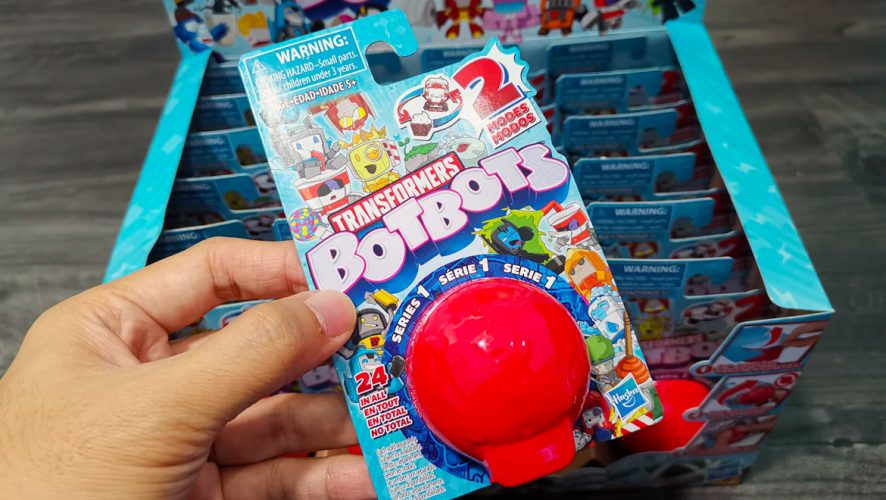 At this point of time, when you think ‘Transformers’, you’ll likely think of giant, hulking alien metal warriors who go about duking it out in our cities and leaving a terrible mess of rubble in their wake – courtesy of one Michael Bay. And that’s… not inaccurate, the war between the Autobots and the Decepticons has been a recurring theme for the franchise, even before they got that edgy, twenty-first century CGI makeover.

But with Hasbro’s new Transformers BotBots, Energon — which fans may recognise as the bread and butter of Transformer diet and fuel for their weapons and also the extension of their creator-god Primus — has descended upon an Earthbound shopping mall and turned simple everyday objects into thinking robots. They’re not out to take over the world, however, or even the shopping mall — but are instead up for some harmless fun. And we’ve managed to get our hands on a box of them, courtesy of Hasbro, so we’ve had some fun opening up fifteen of the Botbots. 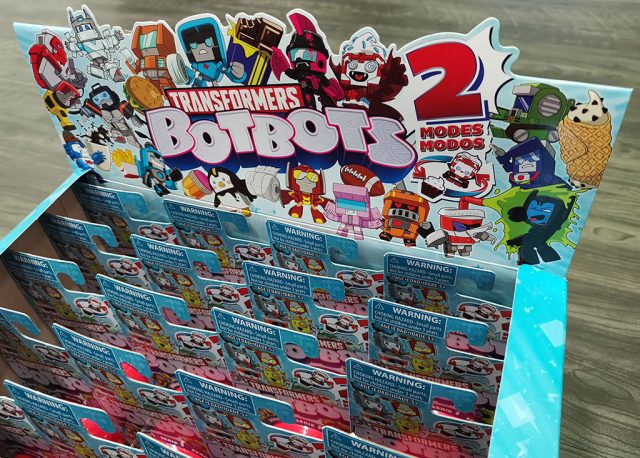 With 61 BotBots spawning from the first series of this Energon outbreak, they’ve since banded into tribes based on the products they’ve transformed from — “Sugar Shocks” (sweet treats), the “Backpack Bunch” (school equipment), the “Toilet Troop” (bathroom items), the “Techie Team” (electronic gadgets), the “Greaser Gang” (fast food), the “Shed Heads” (gardening gear), and the “Jock Squad” (sporting goods).

Our personal favourites are Cocoa Crazy — which transforms from a cup of hot chocolate — Remorsel — which is a shapeshifting bar of chocolate — and Frostferatu — the red velvet cupcake that’s going to kill you via diabetes, we’re sure you’ve noticed our intense sweet tooth by now. But look at how adorable those three are — not to mention the wonderful, wonderful ease in which we could move their parts, a giant relief considering how… challenging some of the others were.

Nails have been chipped in our BotBot transforming endeavours. A small price to pay for that level of cute, clearly.

The BotBots are sold separately in blind boxes at S$5.90 each. For those of you living in Singapore, you can pick them up at Toys “R” Us, various departmental stores — such as Takashimaya, Isetan, OG and Metro – Kiddy Palace and POPULAR bookstores, from December 1, 2018. 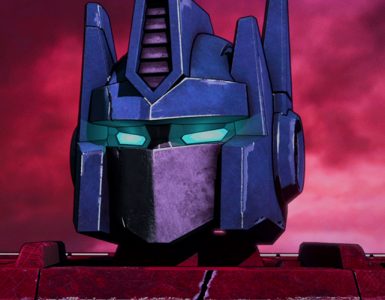 Geek Interview – Till All Are One: F.J. DeSanto Merges Toys And Netflix’s Transformers: War For Cybertron 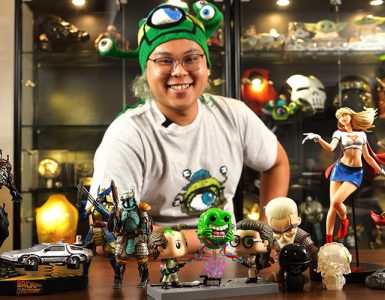