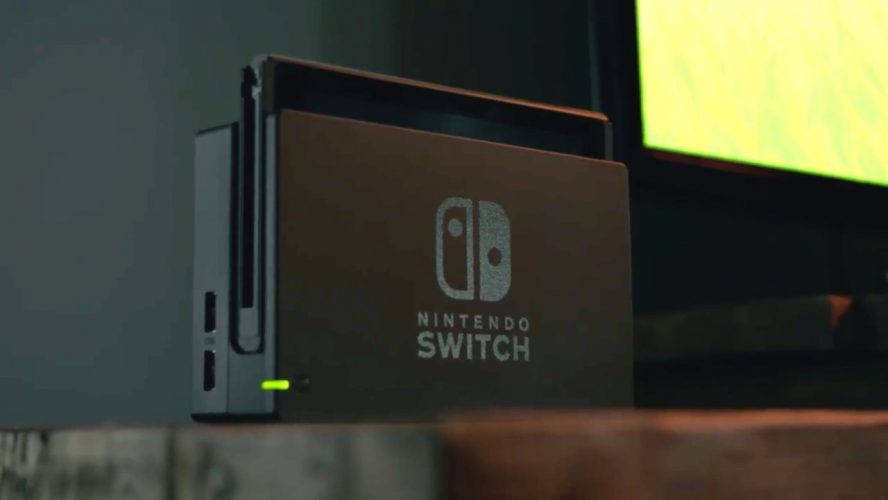 Nintendo will always have a special place in gamers’ hearts, and despite a rough couple of years in the home console market, the newly announced Nintendo Switch has gamers buzzing with excitement once more. We have covered some of the features shown in the initial announcement, the hybrid nature of the console is truly the first of its kind and the anticipation is palpable around the world.

If you are eagerly waiting to see how the Switch works, we have good news. On The Tonight Show with Jimmy Fallon, Reggie” Fils-Aimé, President of Nintendo of America, first showed off Nintendo’s first actual mobile game, Super Mario Run. A runner-type game that allows you to build your own Mushroom Kingdom, it’s playable with only one hand tapping to make our favourite Italian plumber jump. The legendary creator of Mario and Legend of Zelda, Shigeru Miyamoto was also present to cheer the host on! The familiar settings of Mario will be available on iOS devices December 15.

The Switch was next (4:55), with  The Legend of Zelda: Breath of the Wild running gorgeously as Fils-Aimé proudly exclaimed that anywhere you can see in-game, you can travel to. He then proceeded to remove the Switch from its dock, and the game instantly moved from the big screen to the smaller one. “This is the magic of Nintendo Switch,” and it’s indeed magical. The performance seem to take no hit and the game still looked awesome and beautiful. With the Nintendo Switch slated to release in March, we most certainly cannot wait to get our paws on Nintendo’s latest foray into the console markets.

A bonus treat for us all, Shigeru Miyamoto performs the Super Mario Bros. Theme with The Roots!

Geek Culture’s 30 Most Anticipated Games Of 2022