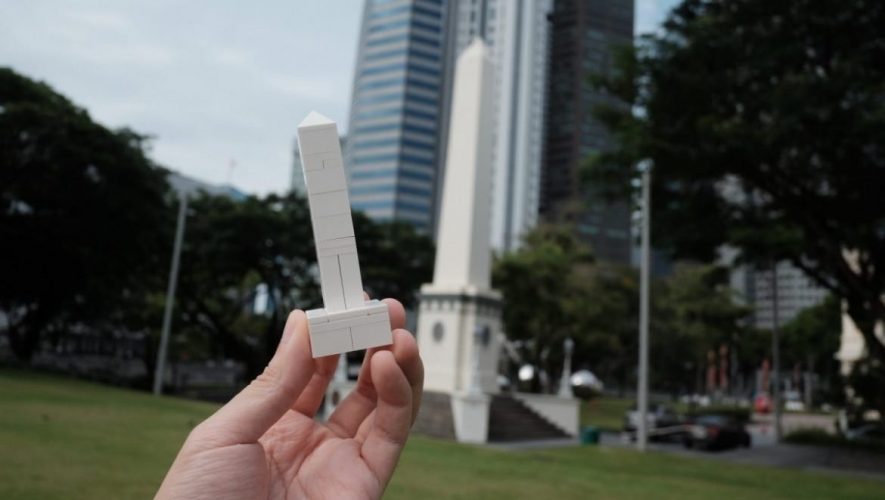 Building my first Singapore Icon out of LEGO!

One of the reasons why I enjoy LEGO so much is being able to spend a few hours putting together a few pieces of bricks and in no time you’d get a pretty decent work of art. Or at least something that looks exactly like what is pictured on the box.

Admittedly, I’m not exactly the sort who goes out of the way to figure out how to create new works of art within the confines of a few bricks. That’s why it comes as a surprise that I have a daughter who’s rather different from me especially creatively.

So when I asked her to try and imagine building icons of Singapore purely out of LEGO, it was interesting to observe how the mind of an older child functions. Immediately, she got to sketching the first thing that came to mind – 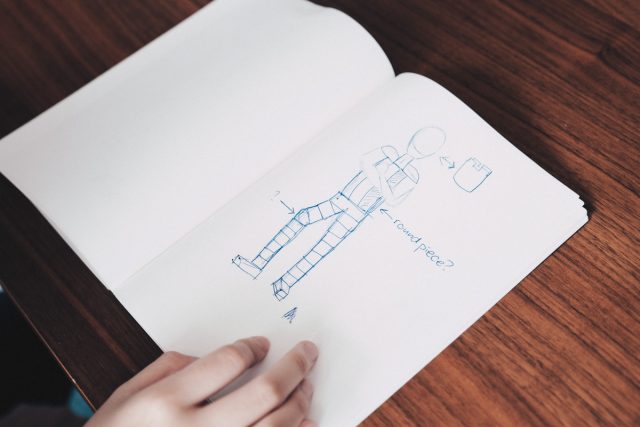 Raffles? Really?? Social studies must have left quite the mark during the school education. But at least she’s methodical, I’ll give her that.

“How about another option?” And so, she set off to sketch another icon – 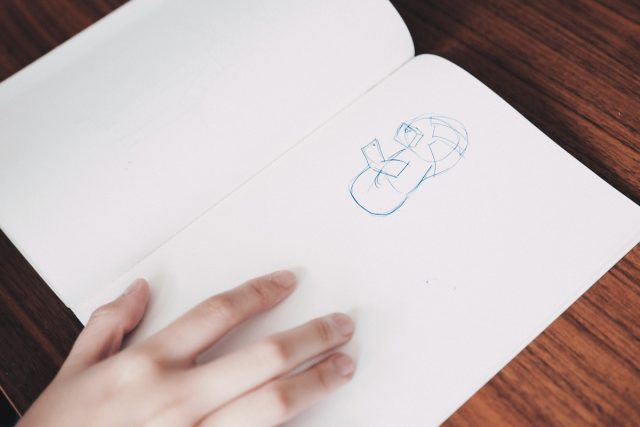 The Merlion?? Okay, life in the Singapore education system is pretty much cookie cutter.

Anyway, after she was done with the two sketches she was quite excited to get cracking. After all, we’ve built a UCS Slave 1 together and it was quite nice to see it all come together but now it seemed rather uncertain if we even had the required bricks to pull it off. 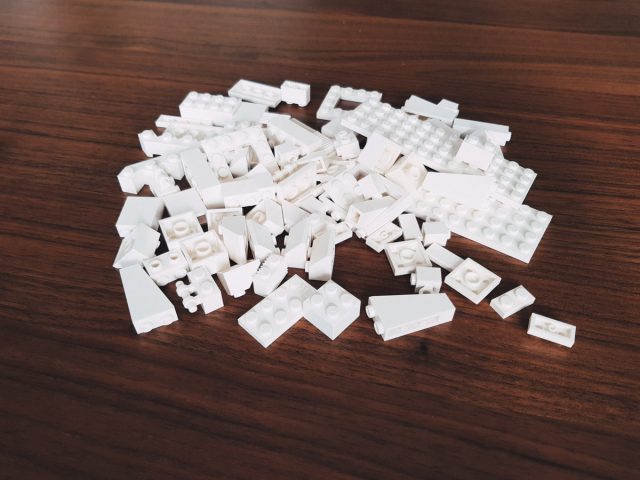 No instructions, no specific parts, just pure builds from a pile of bricks. If we could even pull off 1/4 of a Raffles or Merlion, it’ll be quite the feat. So, let’s get started. 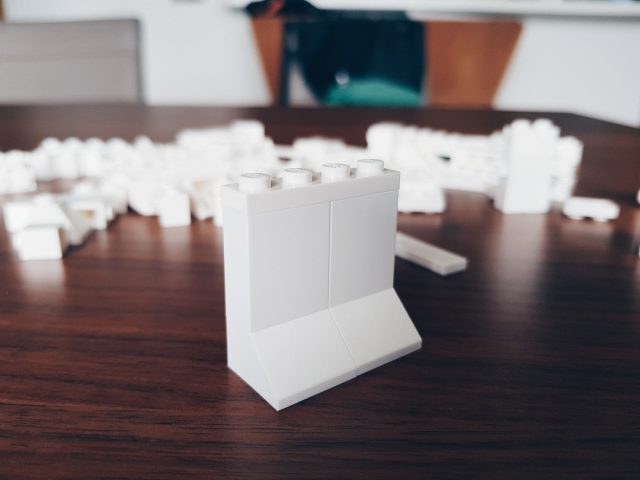 Feet or Marina Bay Sands? Given the lack of bricks, if Raffles’ feet were this big, it’ll be quite the challenge to even to put it all together. So in the end, we decided to go with lesser bricks and thus, economical Raffles was completed – 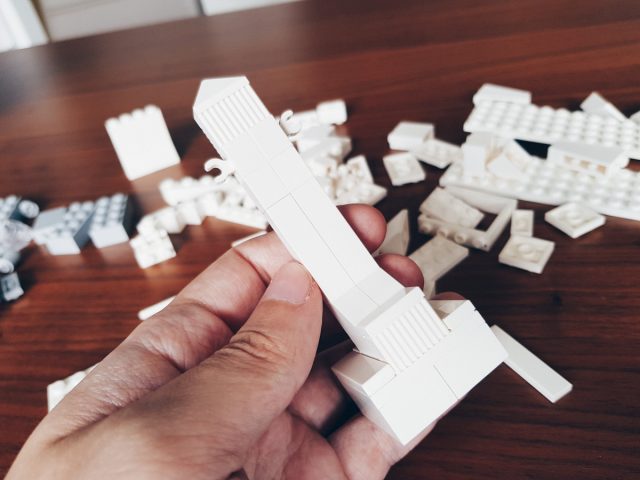 That’s the best we could really manage with all our white bricks. If you stare at it hard enough, you’d see a splitting resemblance of the man himself. If you can’t, you’re lacking a child’s imagination and should be ashamed of yourself.

However, this is where the magic of LEGO takes over. Instantly, it was another build out of the social studies textbook, but one that was quite obscure – 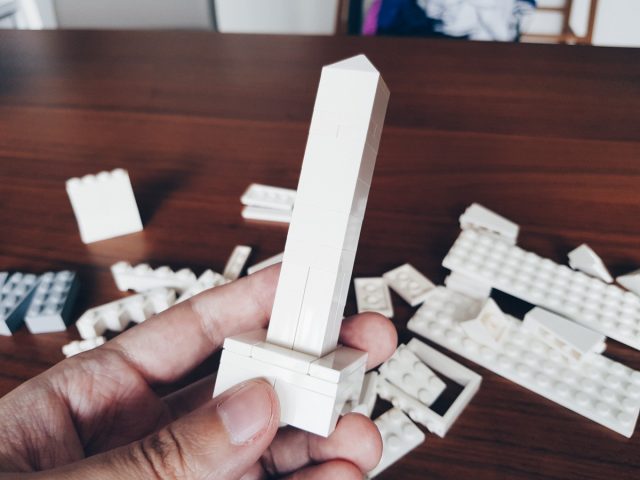 From “Raffles” she put together an obelisk. “Is this the war memorial?”, I asked and was met with furrowed brows. “It’s the Dalhousie Obelisk!”

“The Dal-what?” And hence, the history lesson. 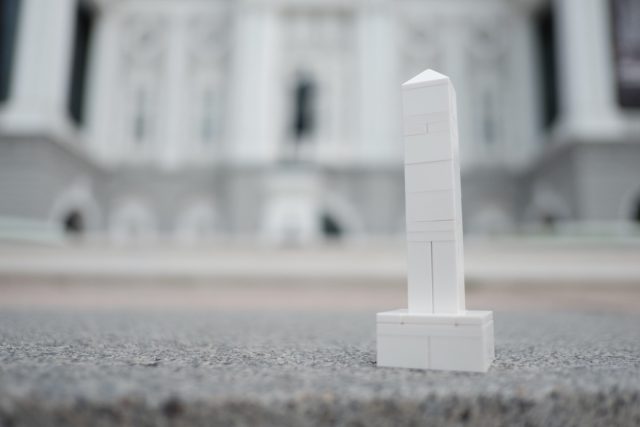 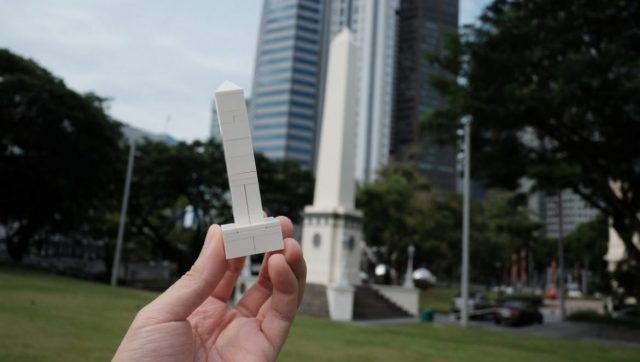 Placing them side by side, it’s pretty legit. It’s an obelisk after all, hard to go wrong.

Looking back at our design process and penning down my experience, I’d reconnected to an aspect of LEGO at that perhaps only a child might possess – open and removed from all influences of the world. I certainly enjoyed the process and might probably want to try giving it another go, this time with more bricks.

Creativity should never be curbed with the lack of bricks at much I’ve learned in our little creative exercise.

If you’re like me and have some spare LEGO bricks lying around, this might be an opportune time to start building if your kids! 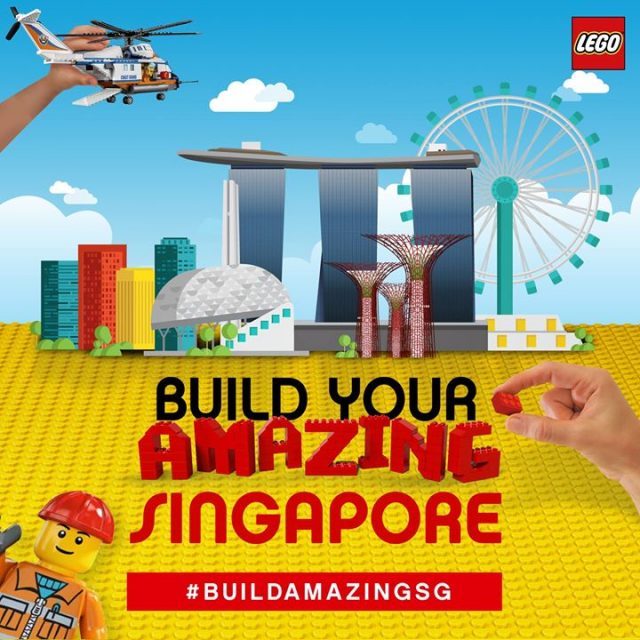 From 18 May 2017 till 15 June if you’re looking to score a full set of the Singapore Limited Edition Food Culture Mini-Build and a LEGO trophy, you’d want to take part in this contest.