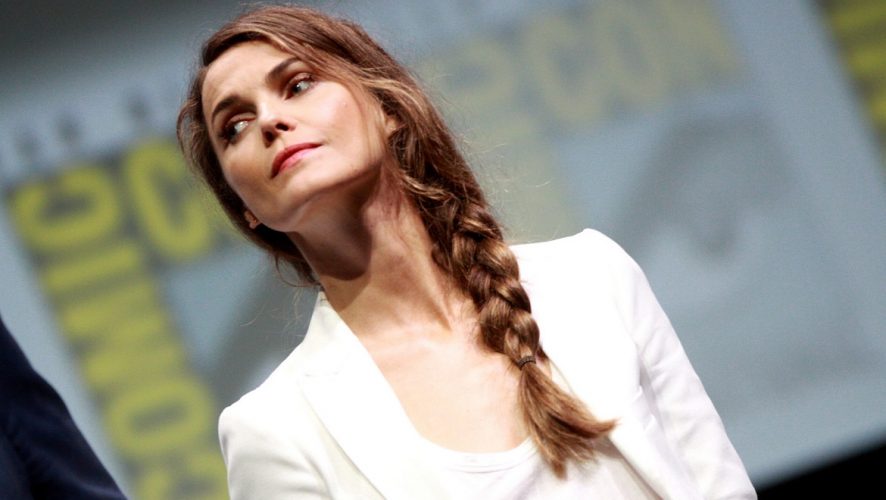 Just recently, Variety reported that long-time JJ Abrams collaborator, Keri Russell, would be joining the cast of Star Wars Episode IX. What they failed to mention, however, was who the Felicity star would be playing, and because making wild, yet (un)informed guesses is half the fun of being a Star Wars fan, here are fandom’s top five theories of who she could be: 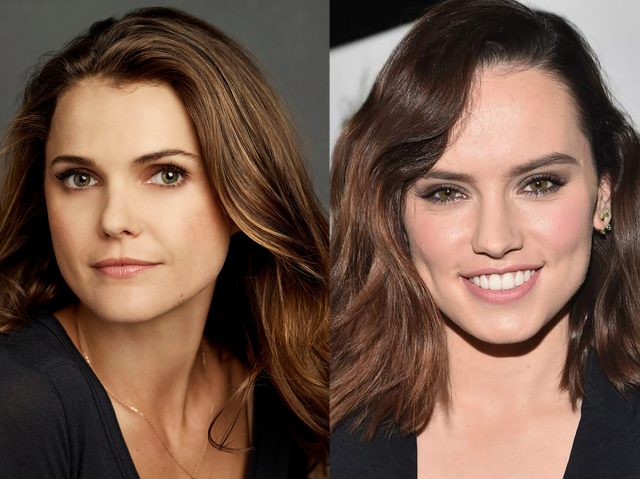 Let’s get the easy one out of the way first — if you put a picture of Daisy Ridley and Keri Russell side by side, it’s hard to deny that there are at least some similarities between the two actresses. This has led many a fanboy to speculate that Russell will be playing Rey’s mother, which actually makes some sense considering that Rey’s parents have been a major talking point in the last two movies. We’re not sure what introducing Rey’s mother this late into the game would achieve (an “I am your father” moment wouldn’t have the same impact), but it’s not outside of the realm of possibility. 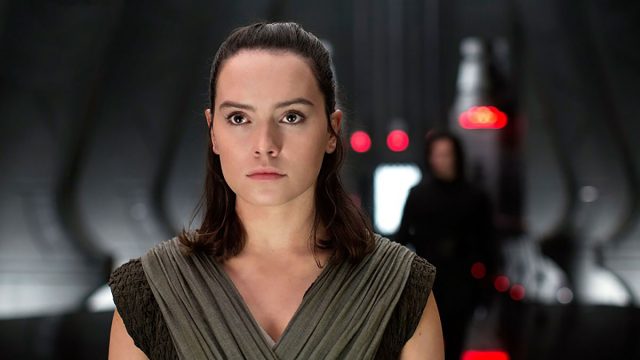 It’s another “Keri Russell kind of looks like Daisy Ridley” theory, but a significantly less plausible one. Due to Carrie Fisher’s unfortunate passing, we’re expecting a time jump between The Last Jedi and Episode IX to write the character off, but what if that time jump goes way, way into the future? Russell could play a battle-hardened, Jedi Master-level version of Rey, but that would mean severing all the rapport that Ridley has built with audiences over the last two films. Other key characters like Kylo Ren and Poe Dameron would have to be recast as well, so this theory, while fun, doesn’t really have legs. 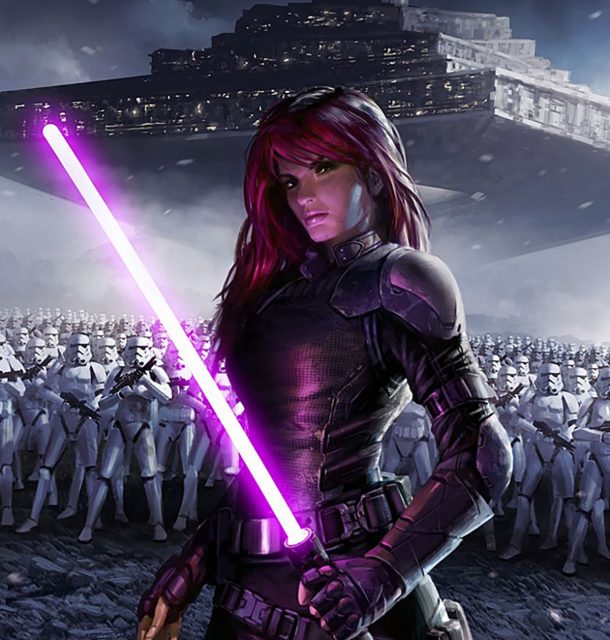 The Star Wars Expanded Universe (EU) might have been declared non-canon to accommodate the new Disney-fied sequel trilogy, but that doesn’t mean that J.J Abrams can’t take some ideas from it. Considering that what Luke did on the island during his self-exile has pretty much been left up to interpretation, it’d be pretty easy to bring one of the EU’s most popular characters back into canon, to have Luke’s secret Jedi wife help Rey complete her training, and take revenge on Kylo Ren for her husband’s death? Yeah, we can totally see that happening.

Before Supreme Leader Snoke was revealed to be…well, just Rather Ineffective Gold Wearing Leader Snoke, fans were speculating if he was Darth Plagueis the Wise, or perhaps a reincarnation of Emperor Palpatine. He turned out to be none of them, and that opens up the possibility that Russell could be playing an entirely new character as well. Lore-wise, the most convenient place to slot her in would be with the Knights of Ren, the sometimes-mentioned-but-never-explored group of Dark-side warriors that Kylo Ren got his name from. She could be their leader (we haven’t seen a female Sith in the movies yet, so that would be cool), or someone with deeper connections to Kylo. He is short on allies, after all.

5. A Character with No Connection to Rey

While the news that announced Russell’s casting said that the role “calls for action-heavy fight scenes”, it never said anything about her actually being connected to Rey. It’s natural to jump to the conclusion that she would have something to do with the “main” plot, but the Star Wars universe is so much bigger than just lightsabers and the force, so guess what fanboys — it’s totally possible for Russell to play a role in Finn’s quest to find his place in the galaxy, or even be the new Laura Dern character who teaches Poe another important life lesson. Not all women with brown hair are related, you know, just like how the return of Billy Dee Williams as Lando Calrissian in Star Wars: Episode IX doesn’t mean that he will play Finn’s father. 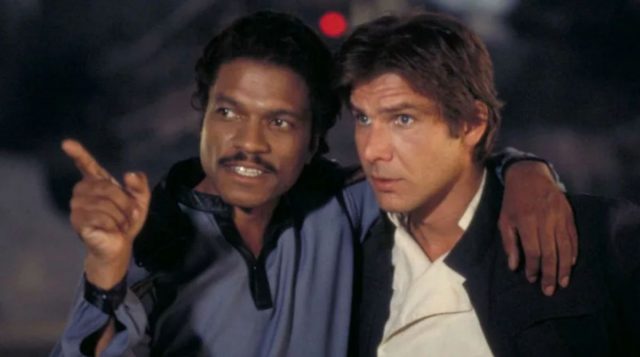 Speculations and fan theories make up a huge part of any fanbase, and especially so where Star Wars is concerned. Buoyed by knowledgeable enthusiasts and eagled-eye fans, the community has always been buzzing with tons of observations, intelligent guesses, and logical parallels that often leave many in awe. It may be a while more before news of Keri Russell’s role in Episode IX surfaces, but until then, put those fan knowledge to good use, and guess away!