F1 is the leading event for race fans to gather and watch a race? We beg to differ as we know of one other way to get viewers racing to a location, and all it takes is two words: Alive Drift.

There’s something about fast cars and burning asphalt that draws plenty of attention, and on 26 July 2022, over 200 racing fans and gamers gathered together at Golden Village Plaza Singapore to catch an exclusive screening of the Japanese racing film, Alive Drift.

It’s the first time that the film, from director Ten Shimoyama and starring Sho Aoyagi, has opened outside of Japan, courtesy of Geek Culture and Warner Bros. Singapore. Hosted by Bobby Tonelli, the event saw one lucky winner walk away with the Logitech G29 Driving Force Racing Wheel for the PlayStation 3/4/5 (worth S$599).

That’s not all, as five lucky winners also received a digital copy of Gran Turismo 7 for the PlayStation as seen in the film. These prizes were sponsored by Logitech G Singapore and PlayStation Asia respectively (thank you folks!) and are definitely a big addition to an aspiring driver’s kit.

Alive Drift, also known as Alive Hoon when it launched in Japan on 10 June, is a movie about professional drifting and stars Shuhei Nomura with appearances by drift king Keiichi Tsuchiya. It follows an esports gamer Koichi as he goes from being the best video game drifter to trying his hand at real-life racing. His blossoming technique, passion, courage, and teamwork eventually bridge what he knows in the virtual world to what he can do in the real world. The movie was shot with actual drifting talents and what you see on screen is done without any CGI, which is why the movie is known in Japan as “CG Zero”.

Are you listening Dominic Toretto?

Alive Drift will be out in cinemas in Singapore on 28 July, with Malaysia and Thailand to follow in August.

Check out our video review of the movie below. 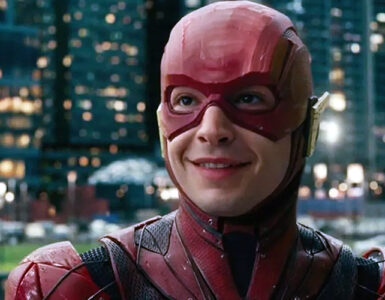 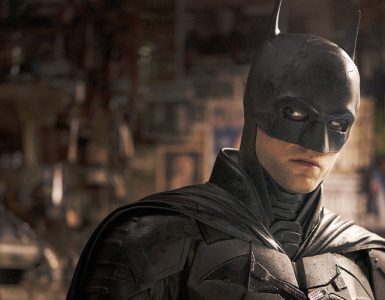