Japan is a country known for its beauty be it the traditional shrines and well-preserved ancient towns, gorgeous seasonal changes or even creatively engraved manhole covers. Now the country has gone a step further to cater to the Otaku side of it, by creating anime manhole covers for said manholes.

The manhole covers are created especially for the city of Tokorozawa, Saitama Prefecture, which has recently opened a new hot-spot for anime and manga fans. Called Tokorozawa Sakura Town, the complex opened on 1 August 2020 and will host a manga-focused shopping mall, an anime-themed hotel, Kadokawa Culture Museum and an event space.

Fans on their anime pilgrimage to Tokorozawa Sakura Town will disembark from the train at the nearby Higashi Tokorozawa Station, where they will then follow the path decorated with the anime manholes. Manhole covers will feature full-colour anime characters from popular shows such as Neon Genesis Evangelion, Bungou Stary Dogs, Gundam, Sword Art Online, Spice and Wolf, and Slayers.

Moreover the manhole covers will even shine in the dark due to its LED build after absorbing enough solar energy during the day. there will be a total of 28 anime featured and there is even a map to guide visitors.

Fans will definitely have a fun time spotting these anime manhole covers while exploring the city. In fact, manhole cover art is so popular in Japan that according to the Japan Society of Manhole Covers 日本マンホール蓋学会 (yes, it exists) there are almost 6000 artistic manhole covers throughout Japan.

There are even Pokemon ones known as Pokéfuta that have already found their way into other cities around the country. If you ever travel to those areas, don’t forget to look down and snap some pictures! 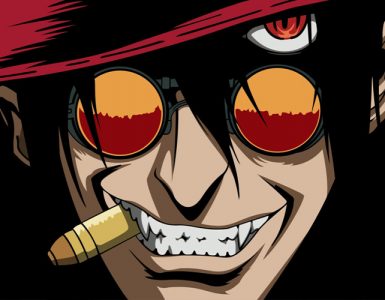 Another manga brought to life. 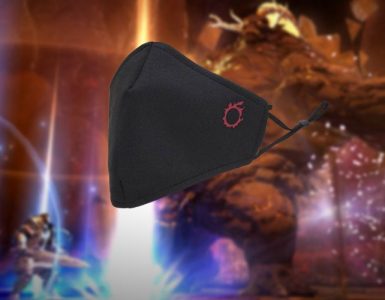 Mask fashion has taken on a new form.