It seems that retro gaming consoles will not be going away anytime soon. Konami just announced the TurboGrafx-16 Mini, which marks a return of the 1989 console which debuted in the US alongside the Sega Genesis.

Six games have been announced so far for the system, which will be released in Europe as the PC Engine Core Grafx, and in Japan as the PC Engine Mini. It will come with two USB ports for the game controllers and will also have support for a five-way multiplayer adaptor.

The six games announced for the TurboGrafx-16 Mini are as follows:

Different games have also been announced for the various versions of the system such as how the PC Engine Mini will include games like Castlevania: Rondo of Blood, Super Star Soldier, and China Warrior.

There is currently no confirmed retail price nor release date announced yet for the gaming system. 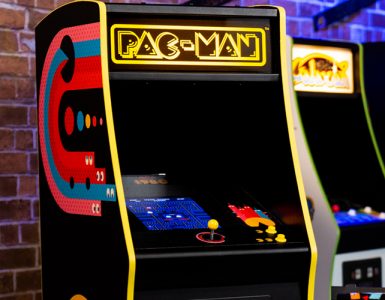 Time to gobble this one up. 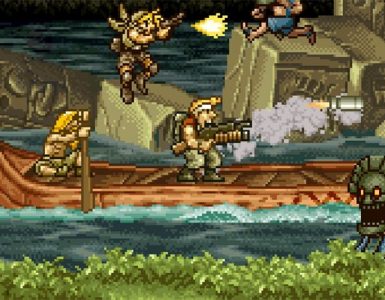 The iconic run-and-gun shooter is coming back this year.