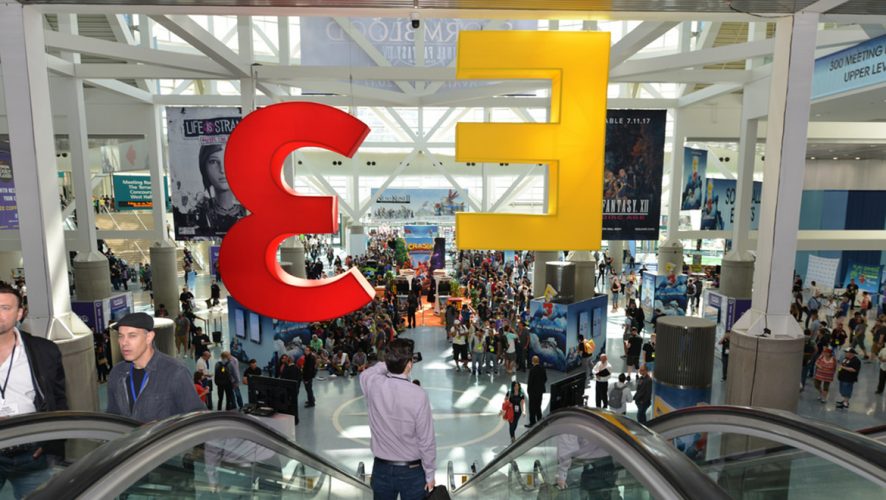 June is fast approaching, and that means another year of the world’s biggest show in the gaming calendar. The Electronic Entertainment Expo, known as E3 for short, is back again at the Los Angeles Convention Centre for 2018, with plenty of excitement, trailer reveals, and games in tow!

A yearly affair for gaming enthusiasts, the event’s press conference sessions are the to-go source for the latest happenings in the industry. However, with E3 2018 being hosted at the other end of the world, the only way for non-US-based gamers (like us) to catch up is by means of live streams. That, in itself, presents the small inconvenience of time differences, which can be a little difficult to work with.

For those in Singapore, we’ve got your backs. Below is the entire schedule in both the Pacific Time (PT) and SGT (Singapore Time) zones, all compiled for easy reference:

In a rare break of tradition, Sony will be hosting their showcase in a different presentation style than before. Instead of a traditional press conference, the platform holder is taking to live streams to focus on four upcoming heavy hitters: Death Stranding, Ghost of Tsushima, Spider-Man, and The Last of Us: Part II.

Meanwhile, the Nintendo session is expected to shed light on the new upcoming Pokemon game and Super Smash Bros. for the Switch, alongside other 15 rumoured titles. On Square Enix’s side of things, fans will be anticipating development updates for Kingdom Hearts 3 and the long-announced Final Fantasy VII Remake, though no news has been confirmed on this front.

With a bunch of wholesome content in store, it seems E3 2018 is all geared up for another game fest. We’ll be reporting on the conferences before and during the actual event from June 12 to 14, 2018, so do stay tuned and expect lots of buzz, passion, and excitement in the coming weeks!