It was only a matter of time before Disney+ expanded their reach, and it seems Singapore is now confirmed to be on the list. Following an earlier observation that Disney channels have been dropped from Starhub and Singtel, a job posting for Disney+ has appeared on LinkedIn, which more or less cements the streamer’s move to local shores.

The post calls for a senior managerial role in PR and communications for the Southeast Asian market, and is put up by Walt Disney Direct-to-Consumer & International.

“As the PR lead, your key role is to manage Disney+’s perception, credibility and its identity to draw in millions of users in Southeast Asia (SEA). The right candidate will share our passion and commitment for delighting our consumers by giving them the power to choose from amongst the best video entertainment has to offer, when they want, where they want,” the post reads.

“This role will be responsible for leading publicity/media strategies for Disney’s streaming services in Southeast Asia (SEA), while also providing communications support for platform marketing campaigns. The ideal candidate has strong experience in developing and executing communications initiatives, pitching stories to consumer and trade media channels, and working with various content and publicity teams, executives and cross-functional global teams. He/she is a wordsmith, with the ability to craft publicity stories, including press releases, talking points, public speeches and other communication materials, in an impactful, clear and thoughtful way.”

With the House of the Mouse well into the recruiting stage, it’s highly likely that Disney+ will arrive sooner than later to Singapore. It’s unclear if the company will be opening more positions in the weeks to come, but being able to finally watch shows on the streamer without a VPN would certainly be extremely welcome. Hopefully, everything will be rearing to go by October 2020, which is when the second season of The Mandalorian will premiere. Fingers crossed.

To the future candidate, if you’ve read this post, you’ve visited the best place for geek news in Singapore. 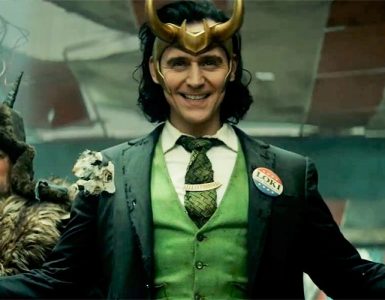