Devil May Cry Coming To Nintendo Switch This Summer

Strap up, Demon Hunters, because the original Devil May Cry will be playable on the Nintendo Switch this summer.

In wake of the brilliant new entry in the franchise, Devil May Cry V, Capcom takes us back to its 2001 roots once more, this time on the Switch.

This is not the first time DMC was ported from previous-gen consoles with updated graphics, with The Devil May Cry HD Collection released on PC, PS4 and Xbox One last year.

However, that collection included the first three DMC titles, whereas this Switch port is just the very first one.

This port should prove an interesting one, as it will most certainly pave the way for ports of the other classic DMC titles.

Also, this might just spell a very tantalising potential appearance of the iconic Dante on, say, Super Smash Bros. Ultimate.

No price or exact release date for DMC on the Switch has been announced, so expect Capcom to unveil those details at a later date. 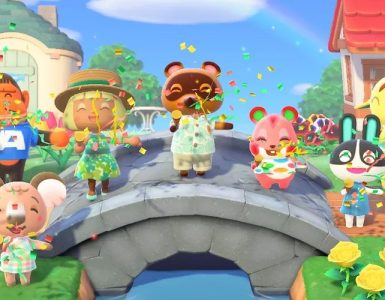 While you wait for the game to be released. 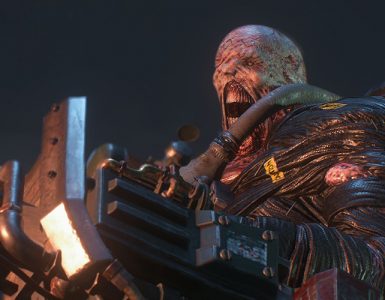