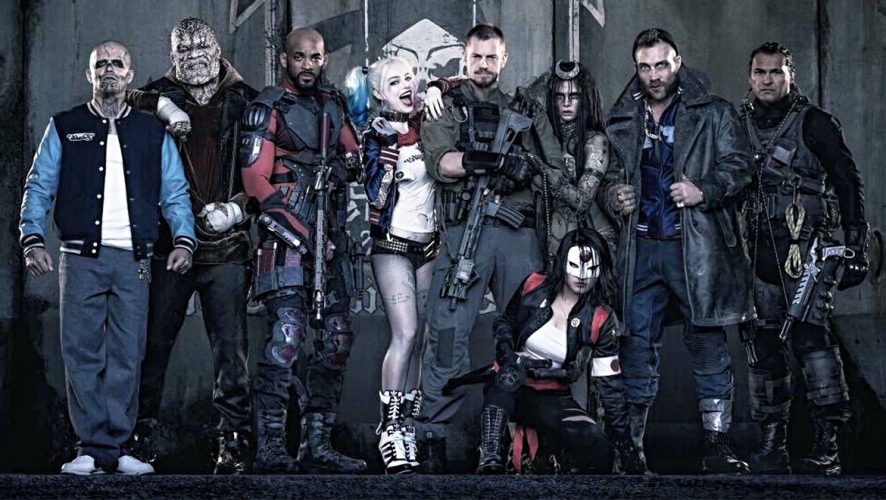 Geek Culture first broke the news that Captain America star Chris Evans and his fellow Avengers stars would be in town for the premiere of the upcoming Marvel/Disney movie, and we can now reveal exclusively that Warner Singapore is feeling the heat, and will be flying in the main cast of its upcoming Suicide Squad movie here for the movie’s premiere as well.

The film, based on the DC Comics series with the same name, stars Will Smith (Deadpool), Margot Robbie (Harley Quinn), Jai Courtney (Kyle Reese) and Jared Leto (Joker) as a team of criminals engaged by the US government for clandestine operations.

Scheduled to premiere on Aug 5 we understand that Will Smith, Margot Robbie and Jared Leto are the confirmed cast members flying in for the premiere. Robbie and Leto will also make a special appearance at the National Day Parade on Aug 9, to celebrate Singapore’s birthday with some style. 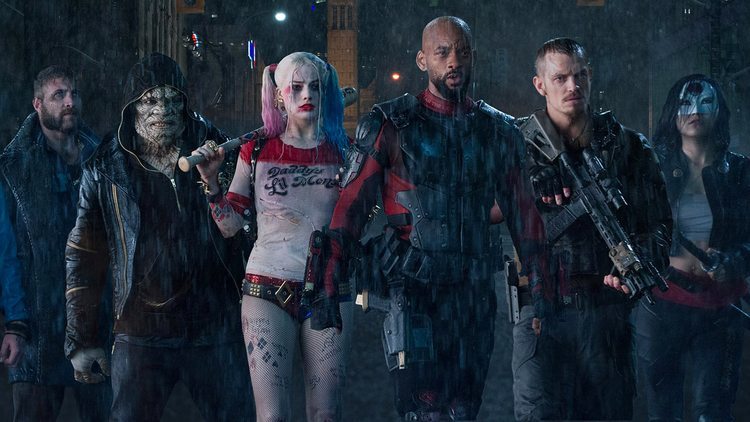 “Let’s put a smile to those faces,” Leto told Geek Culture exclusively in his usual Joker impression when contacted about his visit here.

While the Marvel cast are staying at Marina Bay Sands, we understand that DC Comics will make Resorts World Sentosa the base of their operations during their week long stay.

We also understand that Warner Singapore is also trying hard to get Ben Affleck, whose superb turn as The Dark Knight in Batman v Superman: Dawn of Justice impressed audiences, to make a special appearance here as well. The last bit isn’t much of a surprise, since Warner Singapore had previously flown in the Batmobile from the movie into Singapore.

[UPDATE] In case you didn’t already know by now, this piece of news was an April’s Fool piece by us, just for laughs. BUT you never know, it MIGHT happen. [END UPDATE]